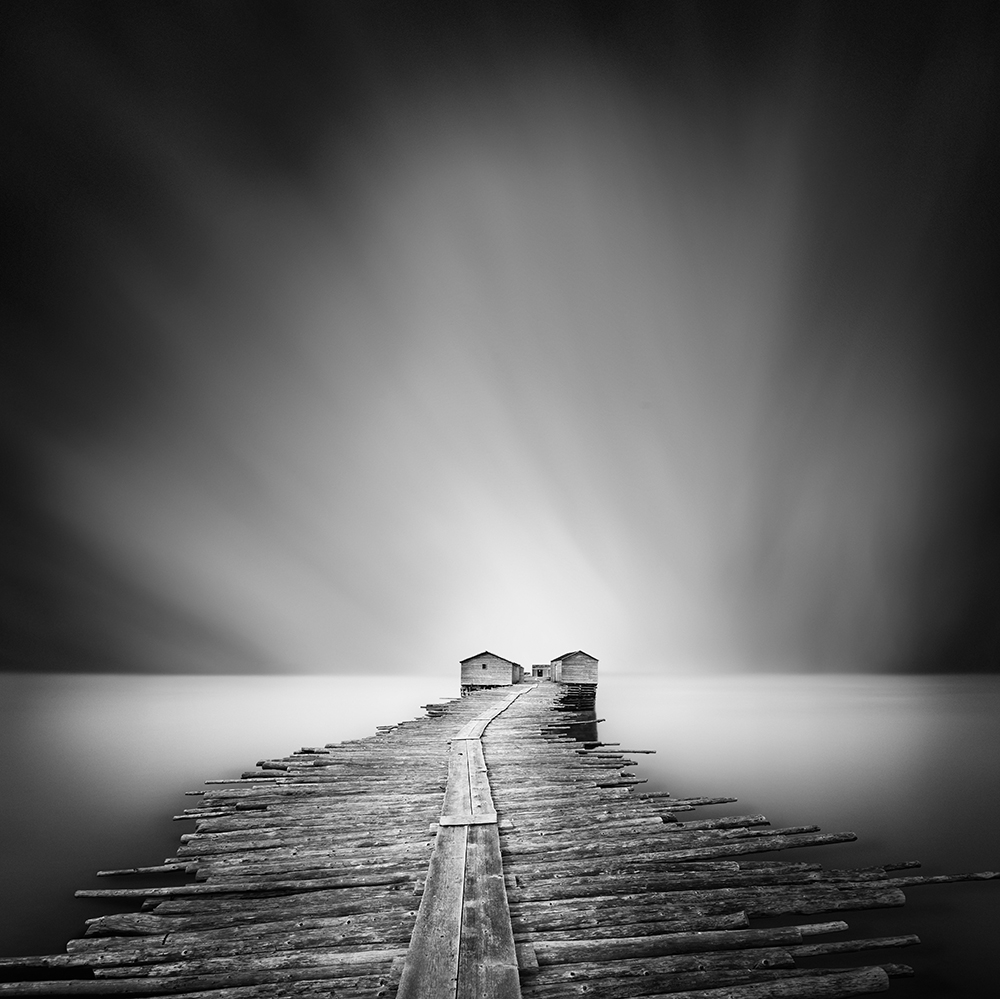 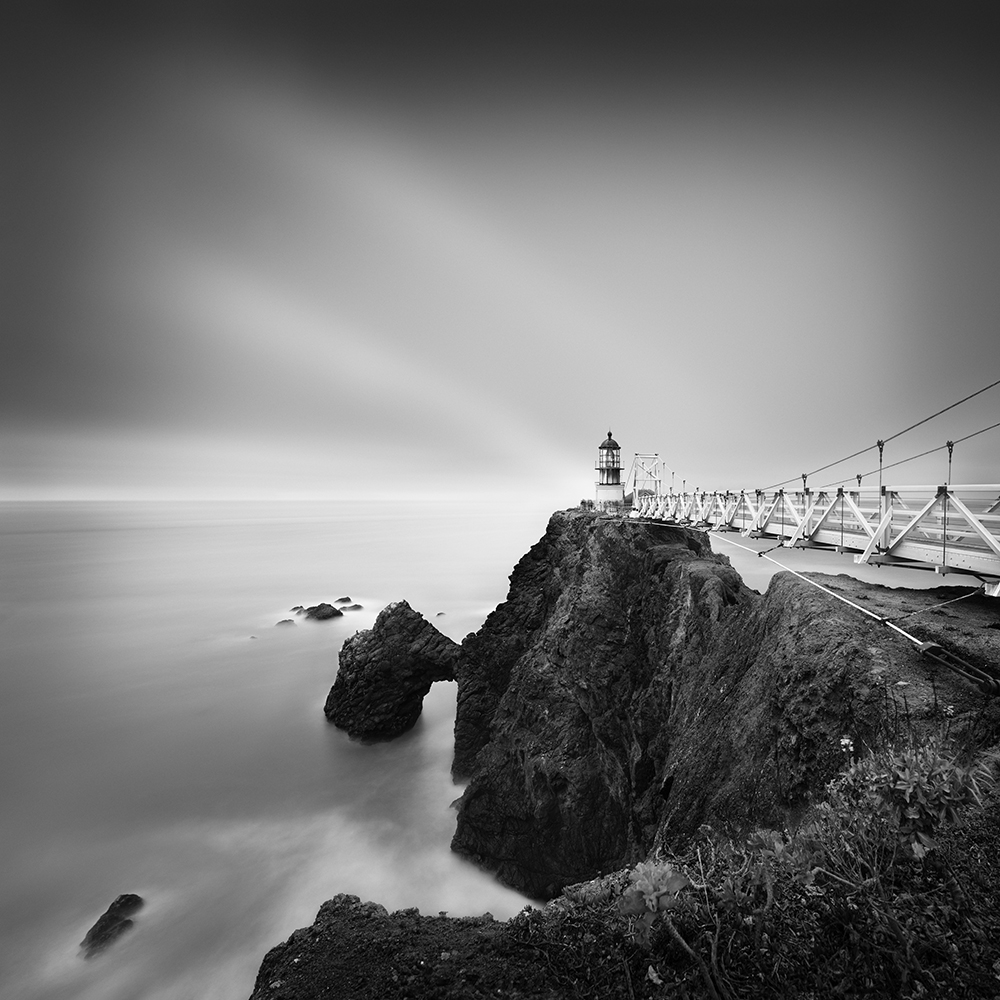 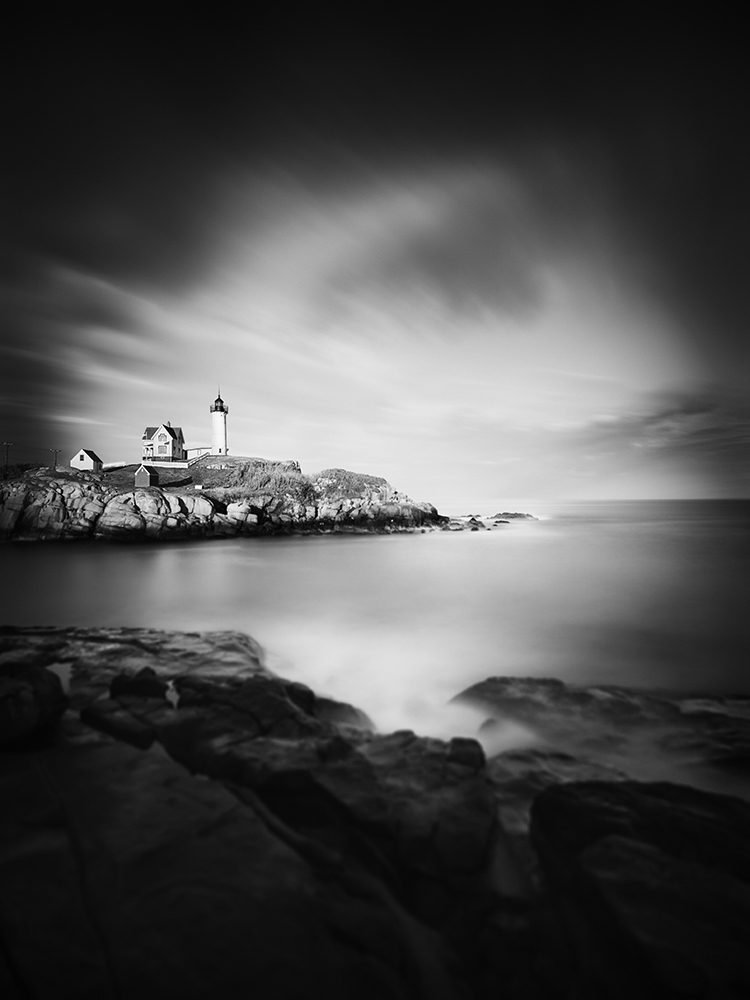 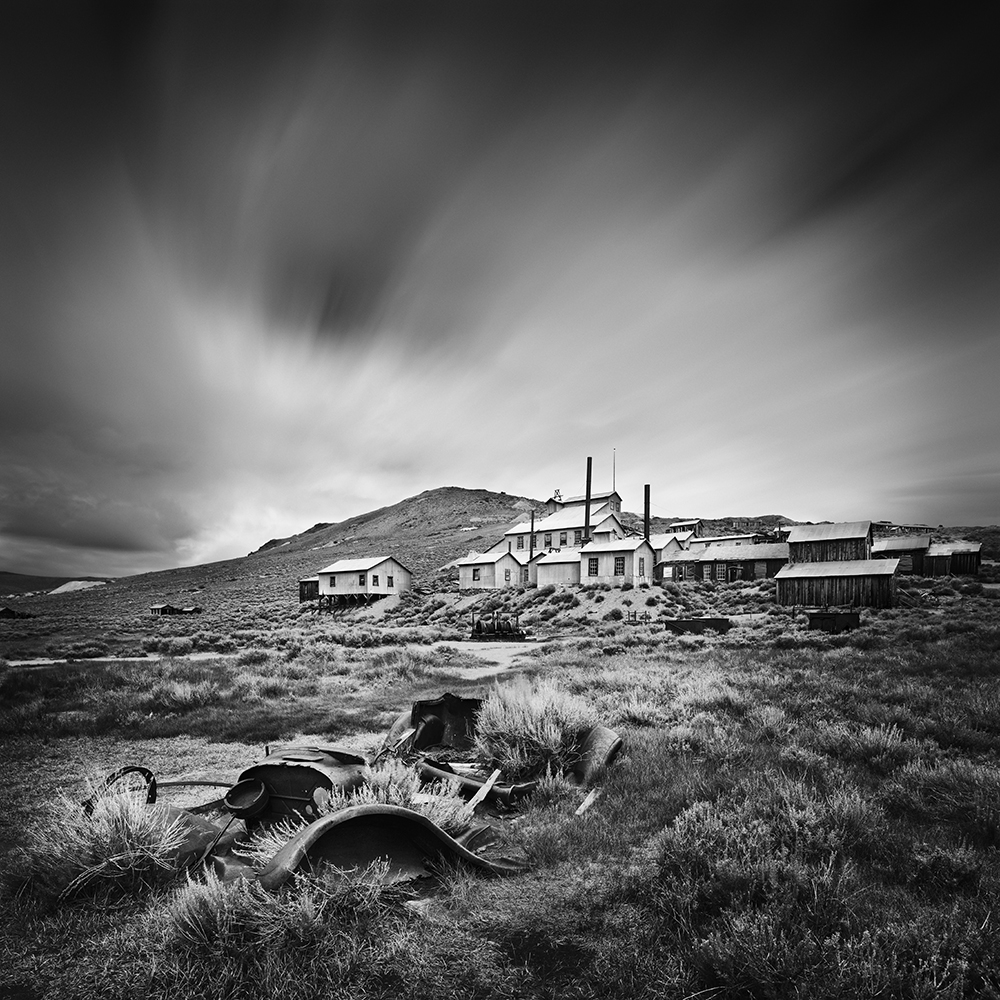 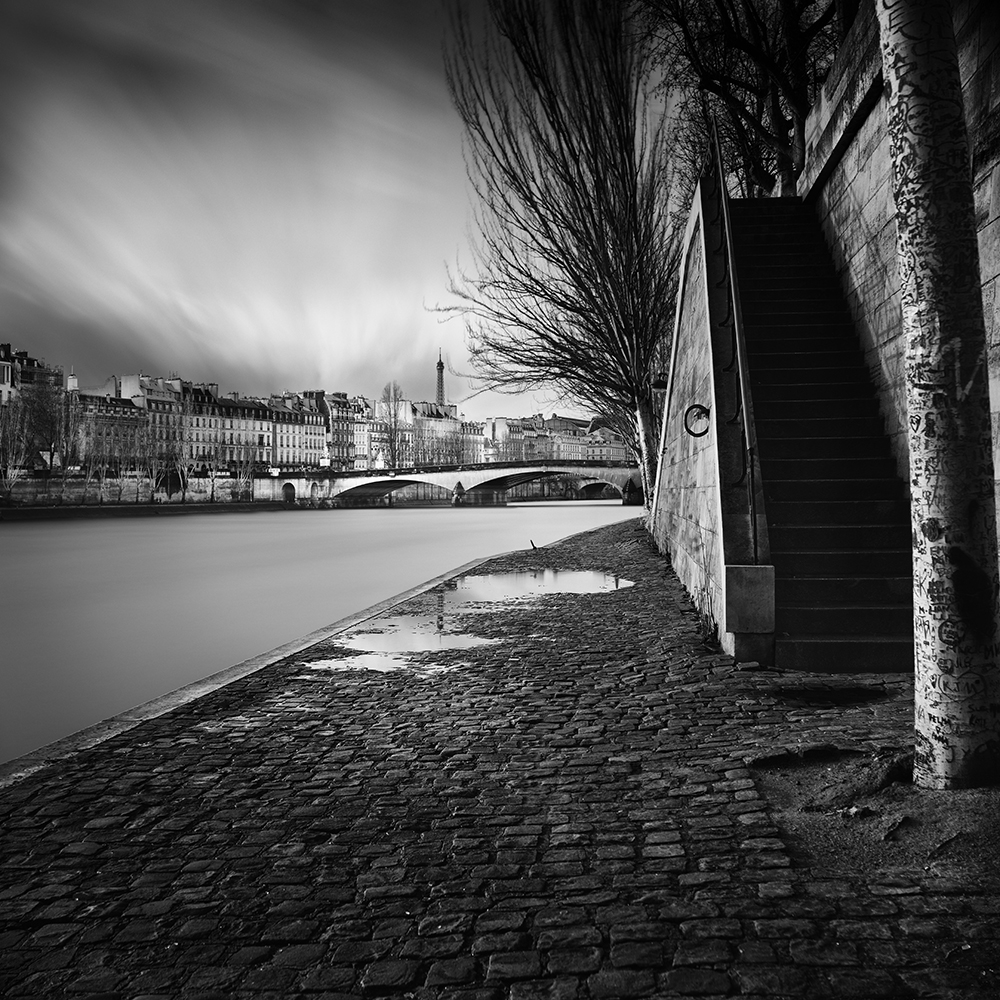 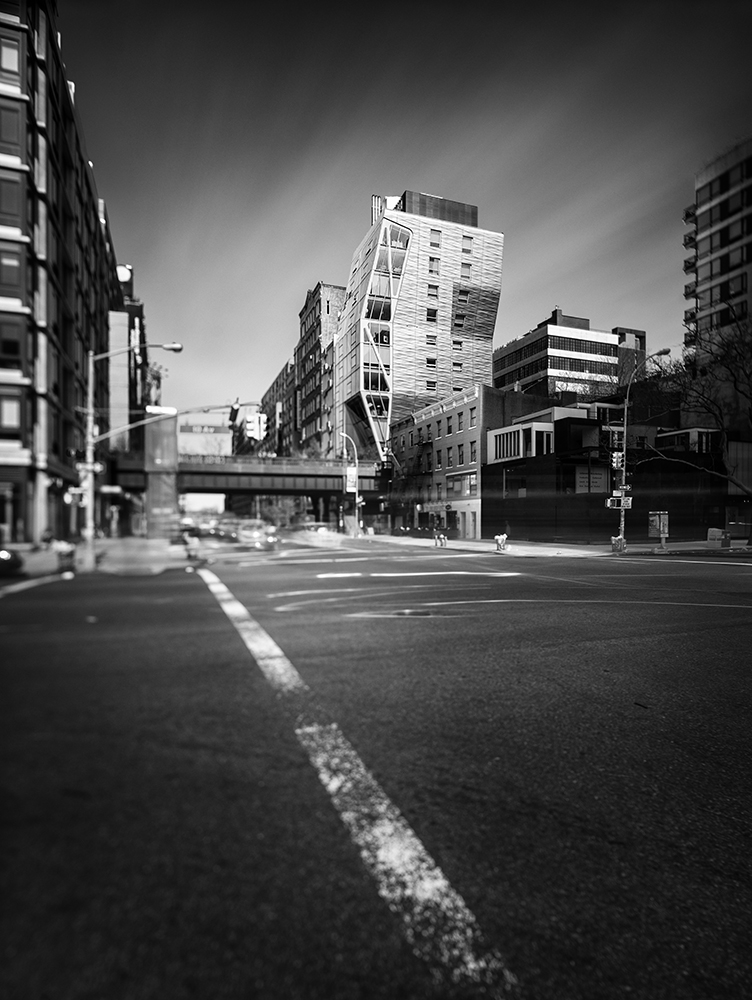 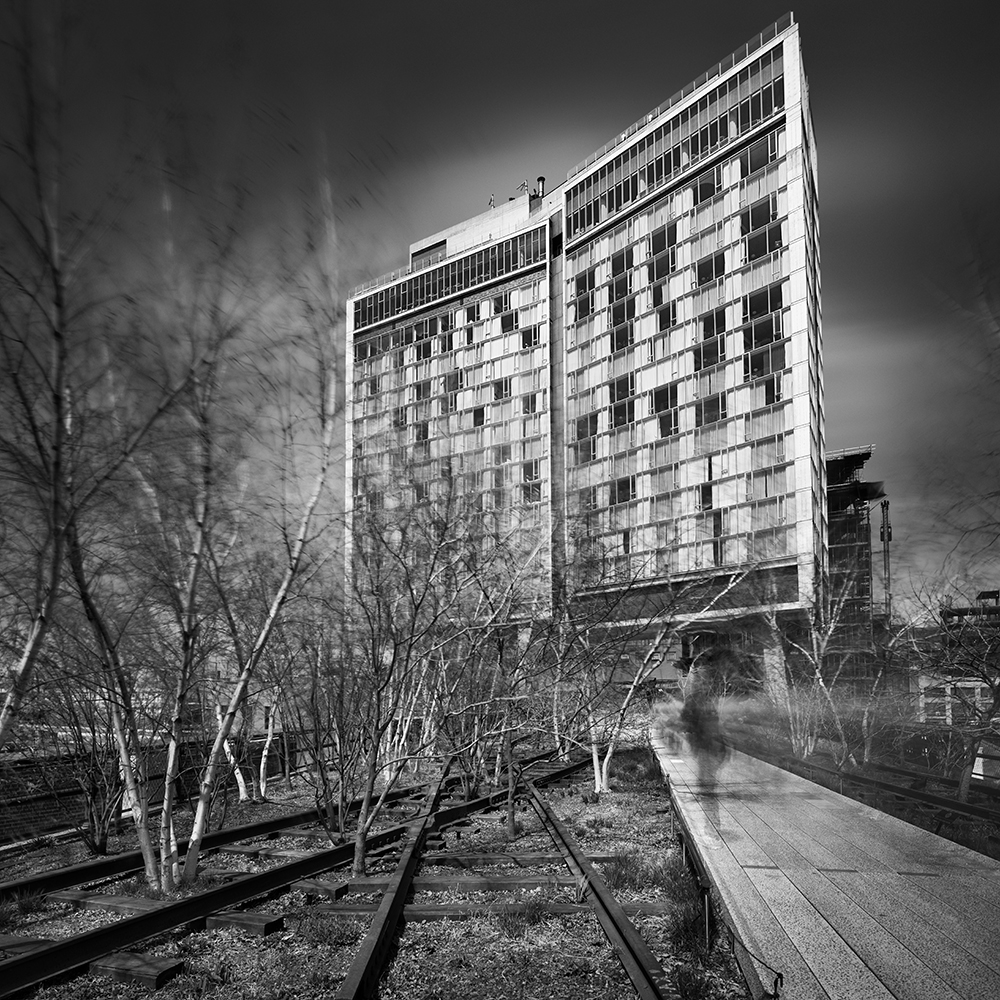 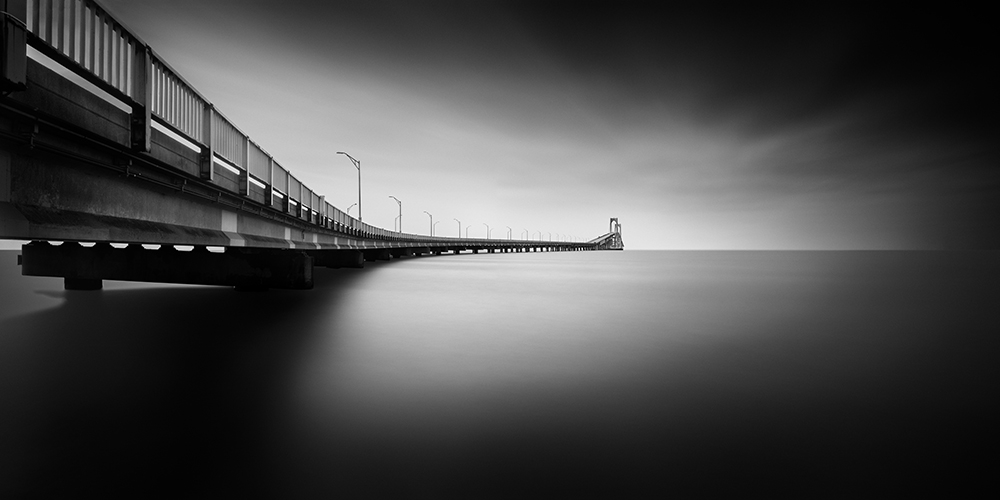 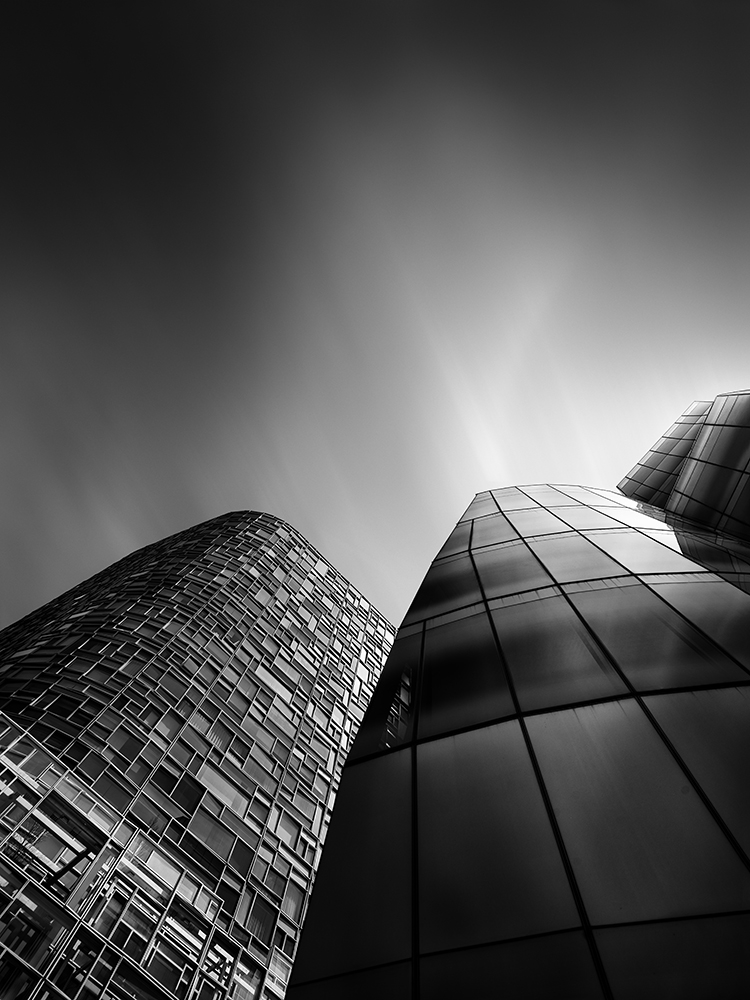 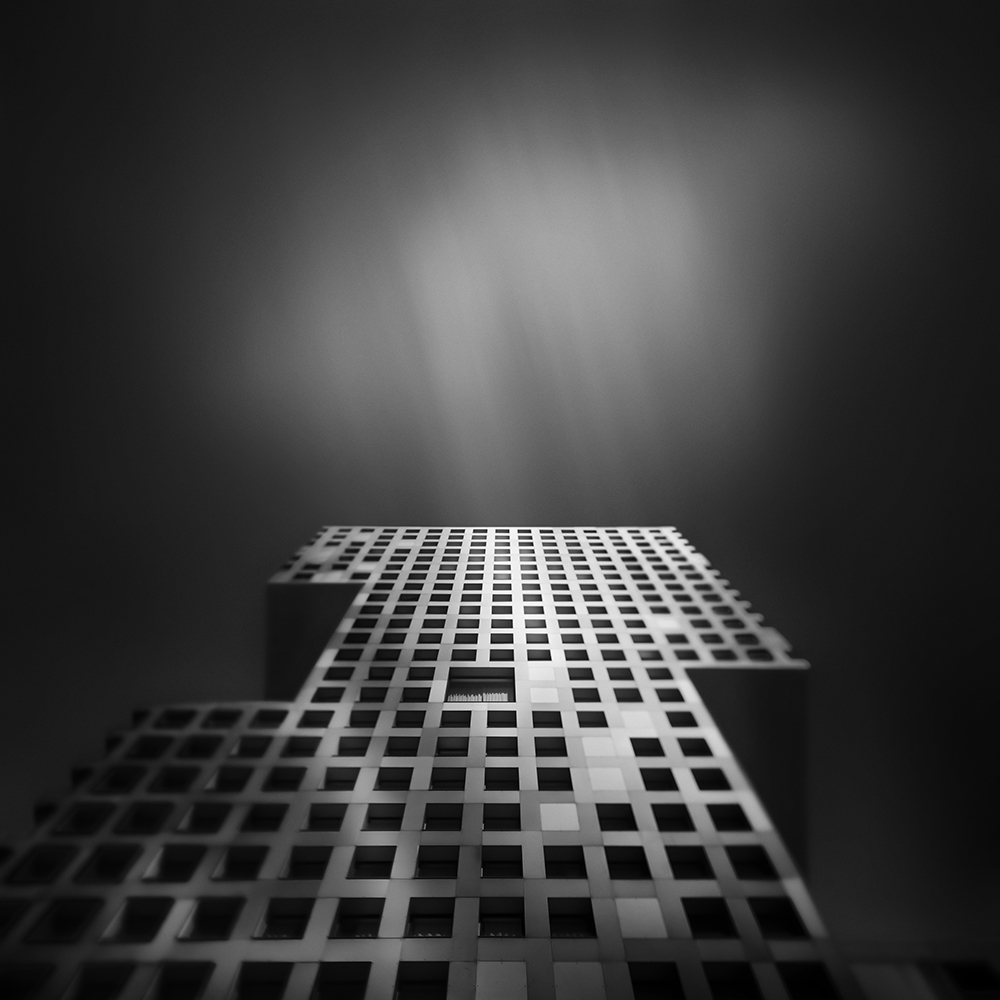 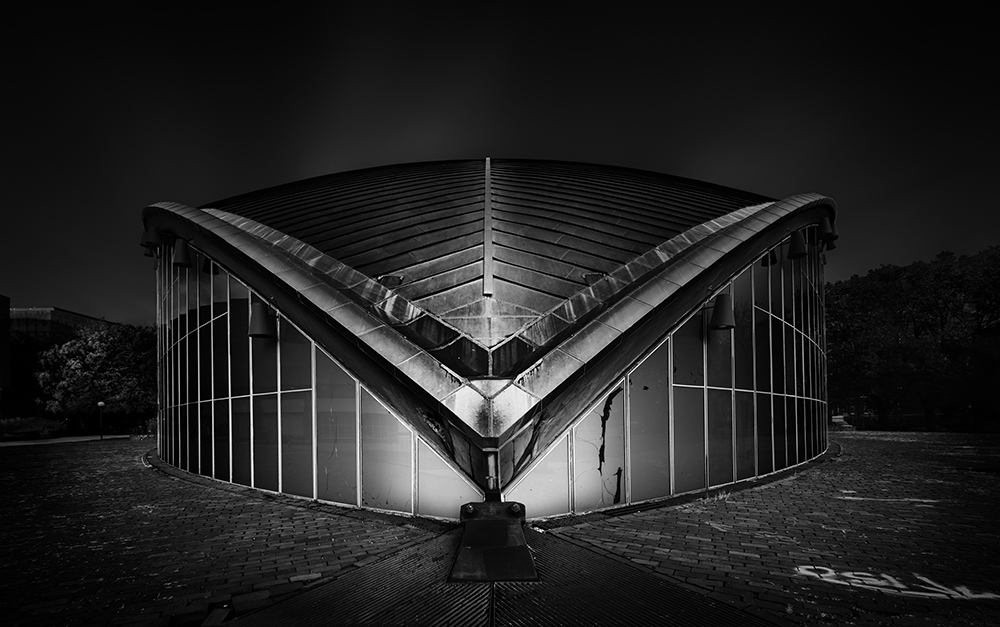 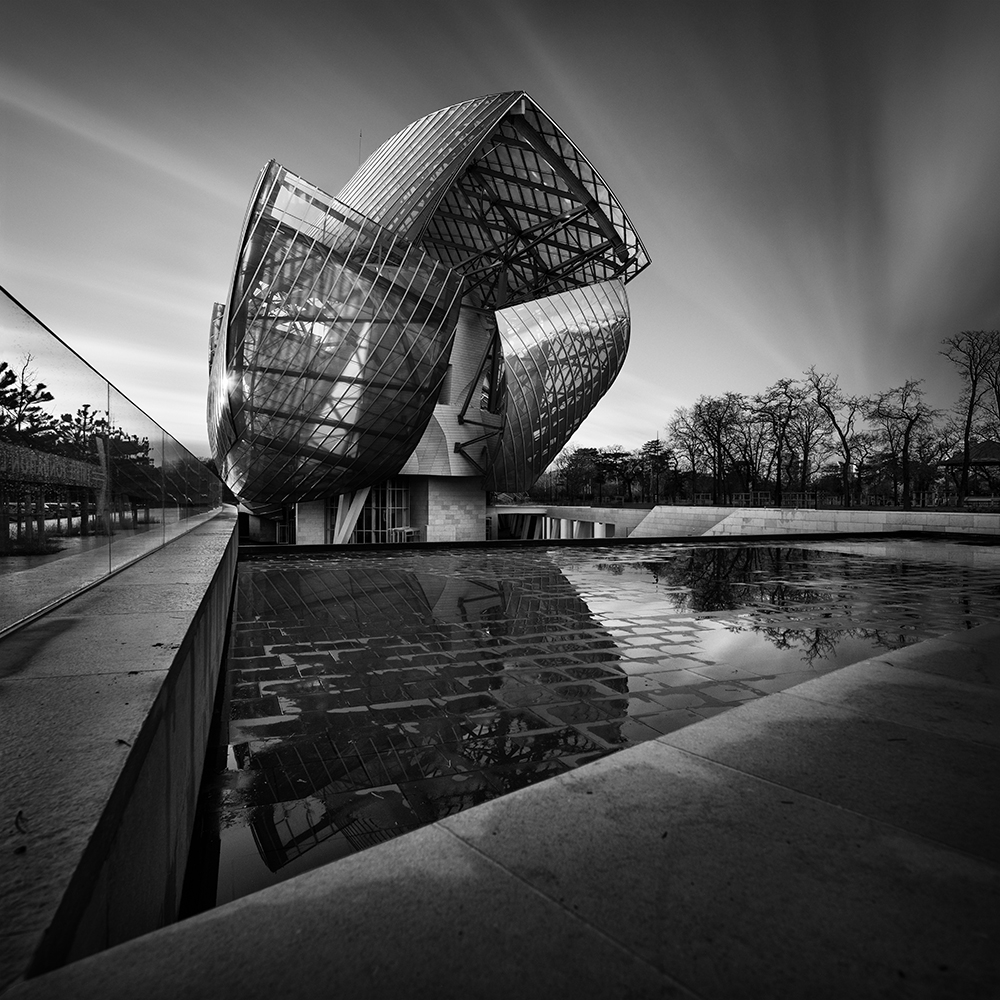 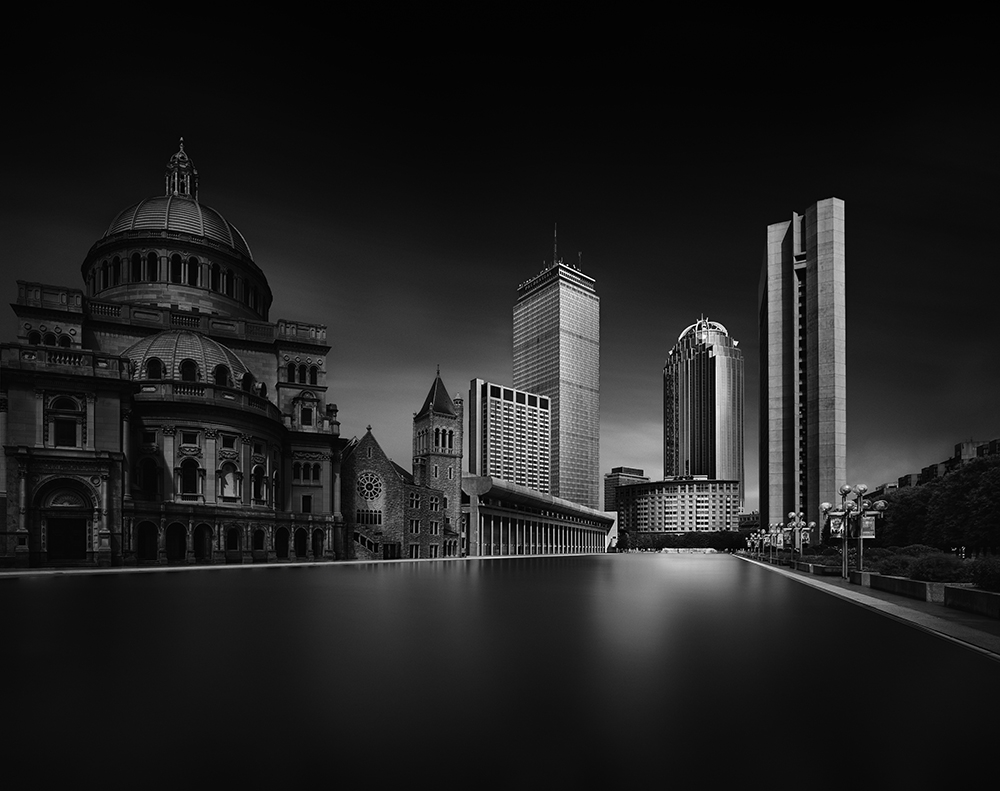 "Water Geomaids": the Beauty of Synchronised Swimming From Above | Aerial Photography New Series by Brad Walls

by ELPIDA ROIDOUArchisearchhttps://www.archisearch.gr/wp-content/uploads/Alina-Lefa-370x700.jpg
SHARE THIS PAGE
WITH YOUR FRIENDS