I AGREE
Archisearch Array
Whitebox Architects was founded in Athens in 2002 by Panos Kokkalidis and Aliki Triantafillidou, graduates of the Architecture department of Aristotle University of Thessaloniki. In 2006, architect Anna Drella joins in.
Today the team consists of 6 architects while maintaining collaboration with engineers of all specialties and is involved in the design of residential and commercial premises, renovations, but also large-scale projects, covering the entire range of architectural, design and manufacturing services, from the initial idea up to the final detailed construction and furniture design. Admirers of the modern movement in architecture the way it was expressed by the great Greek and other architects of the 20th century, the team seeks to rethink and redefine it in a new context through its basic principles.
The approach to each project is unique. Key role throughout the process have the people who will interact with the space and the environment in which it will be implemented, as well as the economic framework, leading every time in original solutions characterized by a clean and contemporary approach.
The team faces each new challenge with enthusiasm to create highly crafted designs and to offer high quality services.
Whitebox Architects’ projects have been distinguished and nominated in national and international awards, such as the International Space Design Award–Idea-Tops (where the Stone House in Anavissos was nominated as one of the top 5 projects in every category) and the 7th Biennale of Young Greek Architects of Benaki Museum and also have been featured and published in numerous magazines in Greece and wordwide. 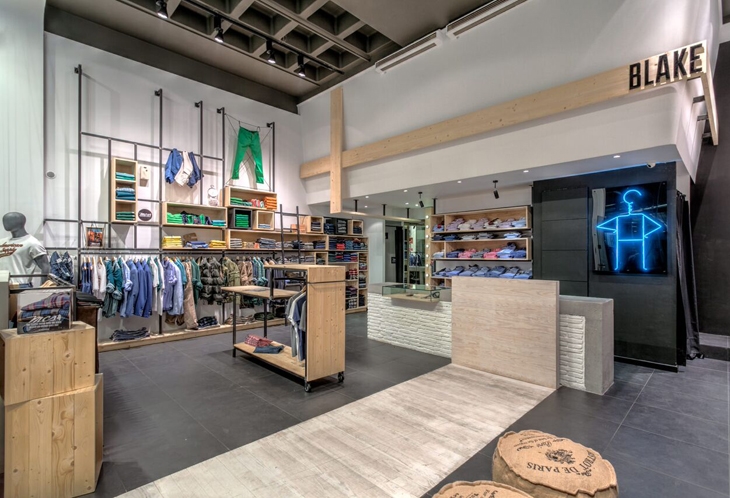 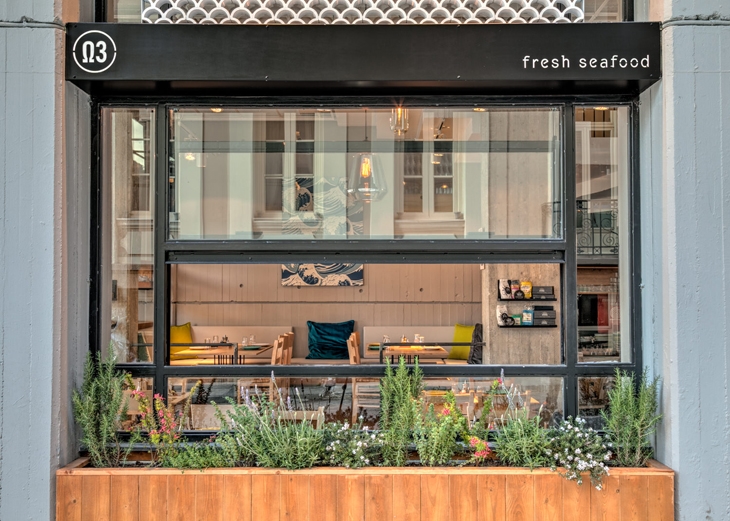 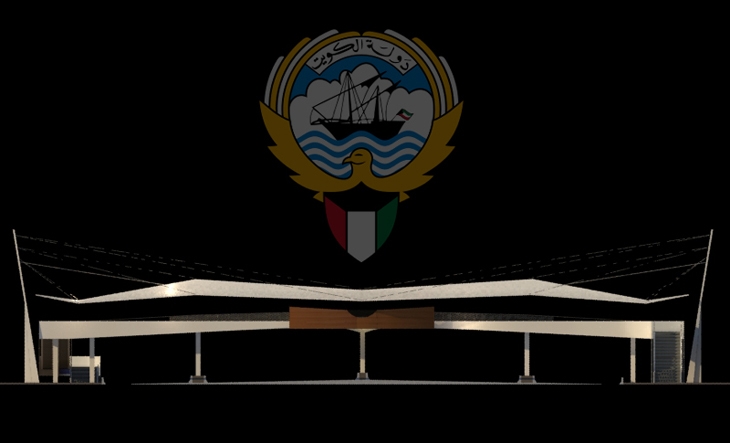 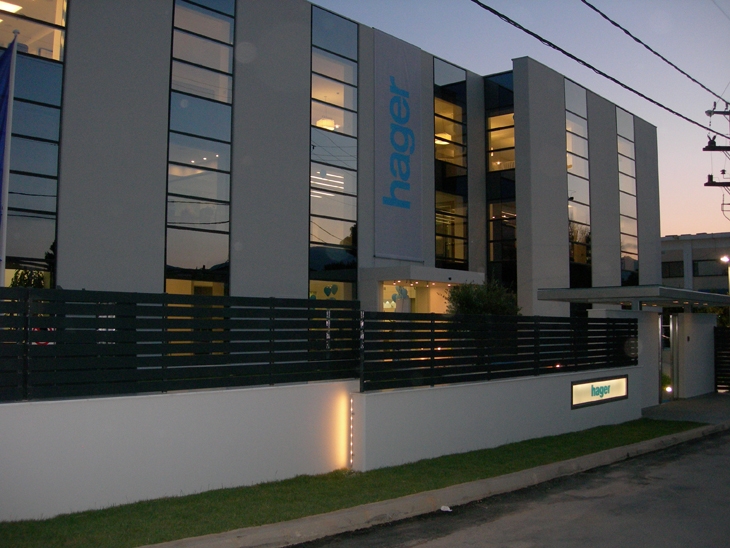 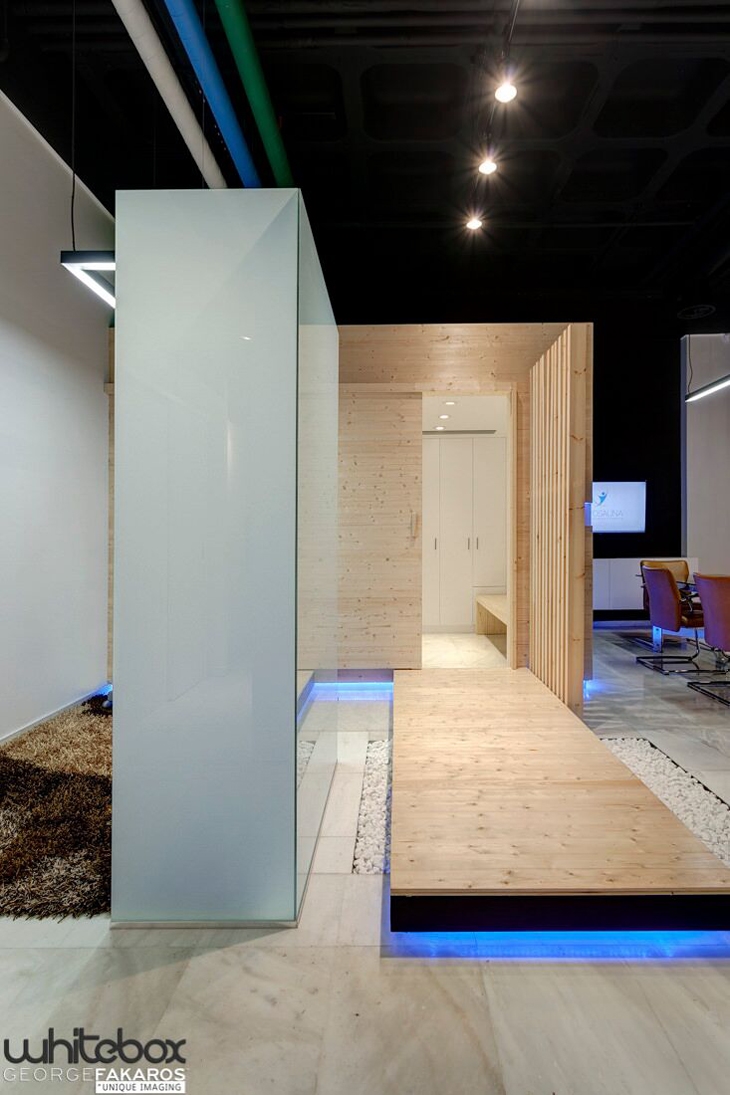 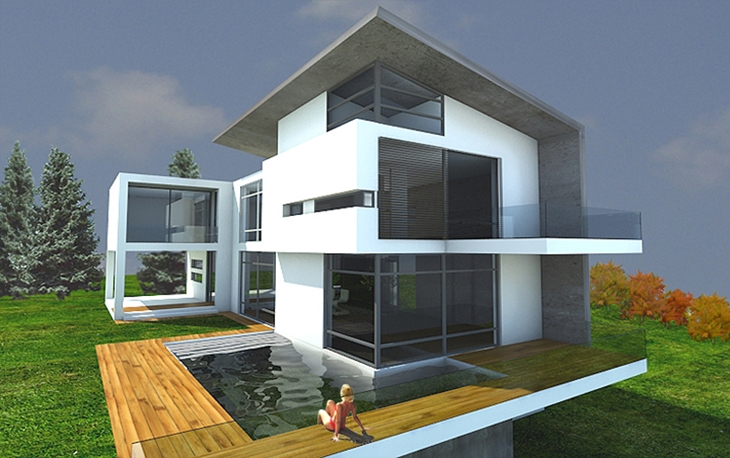 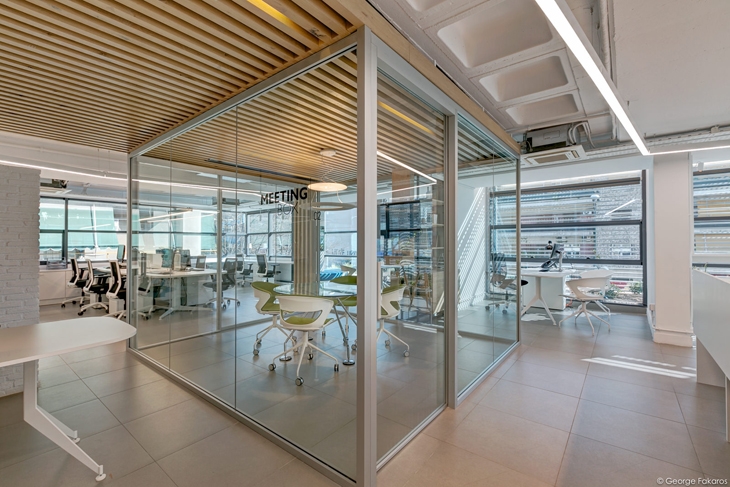 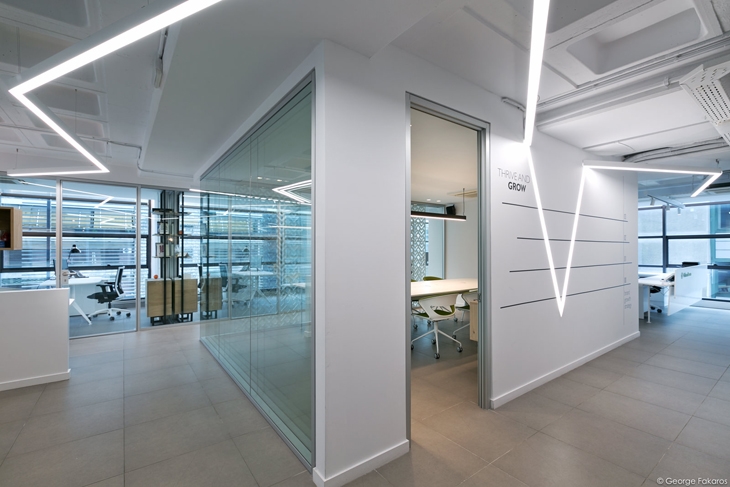 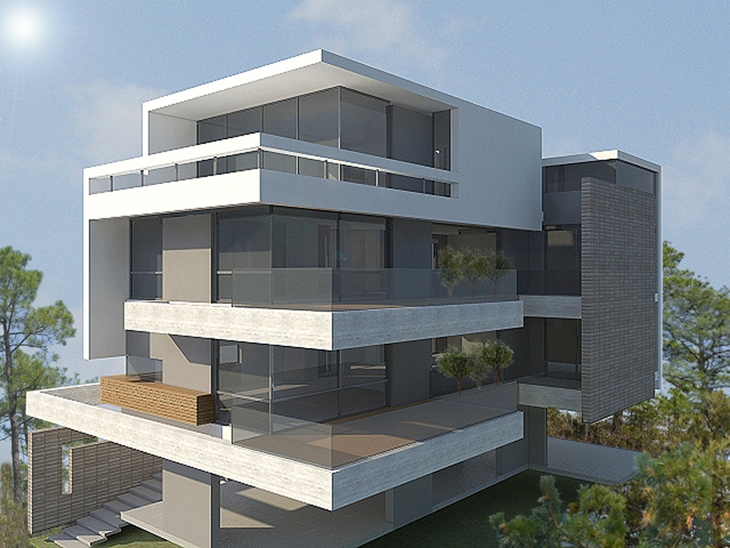 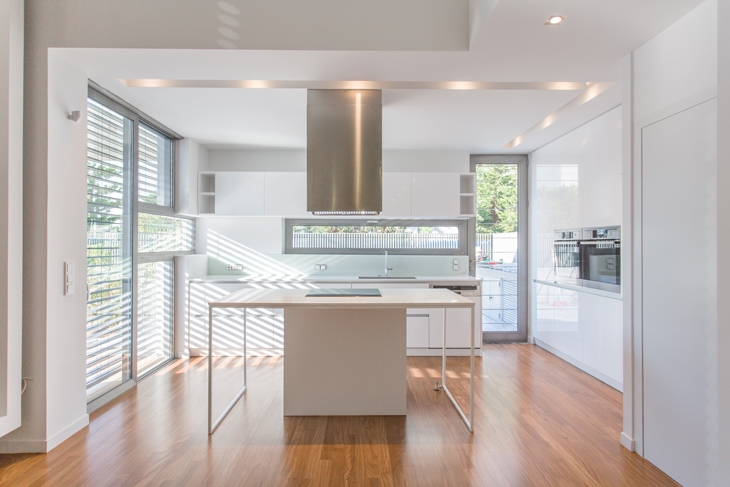 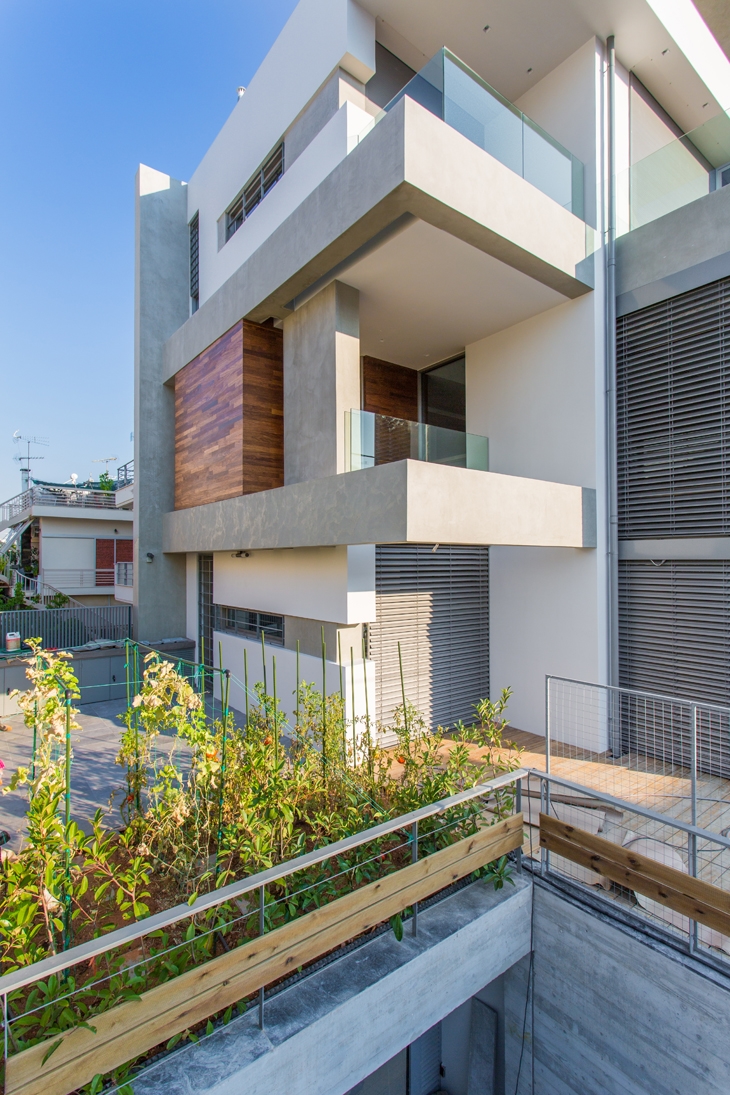 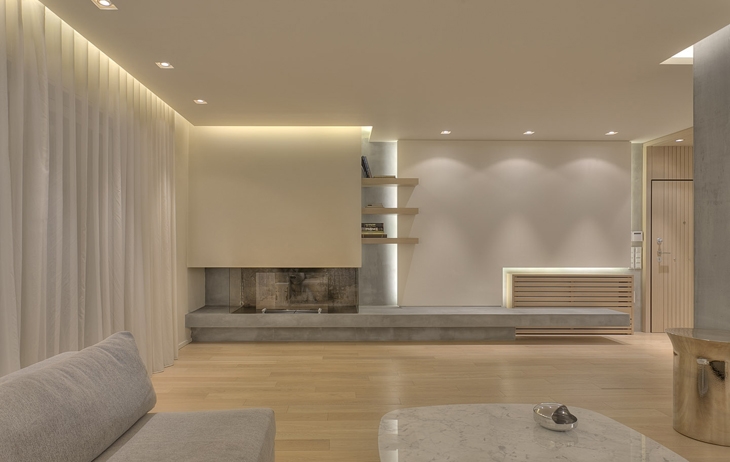 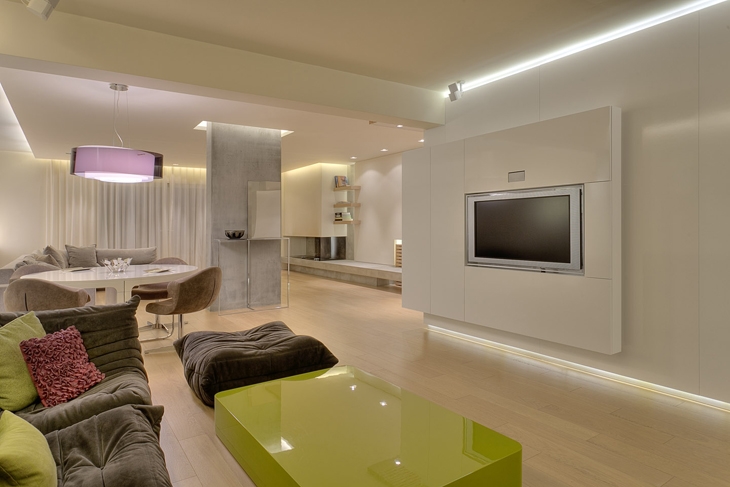 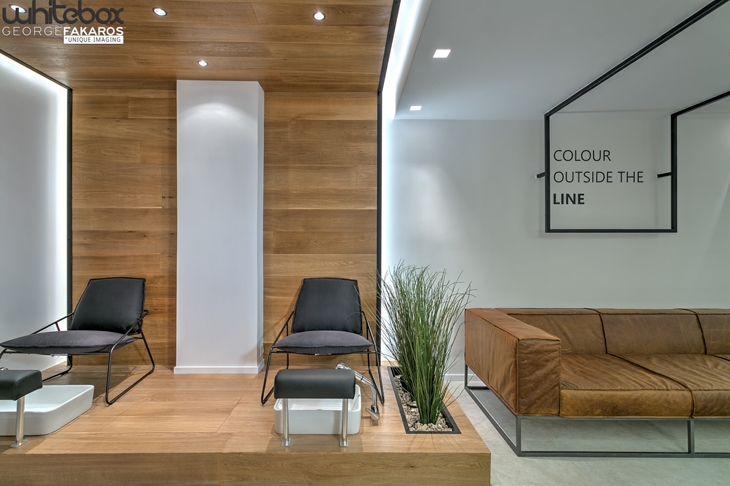 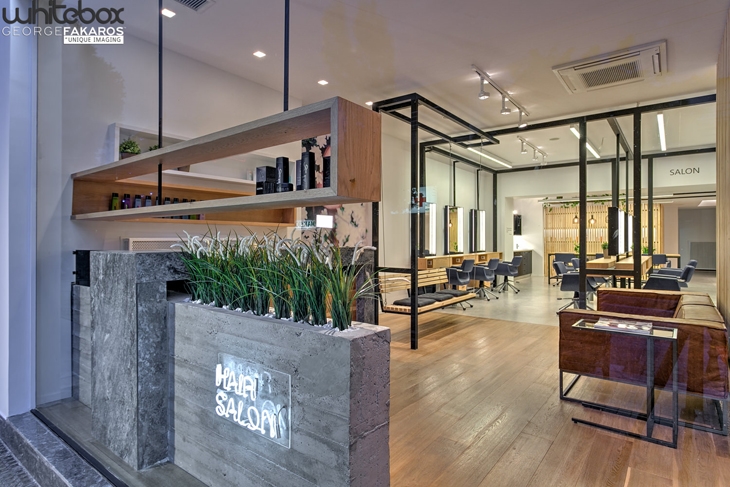 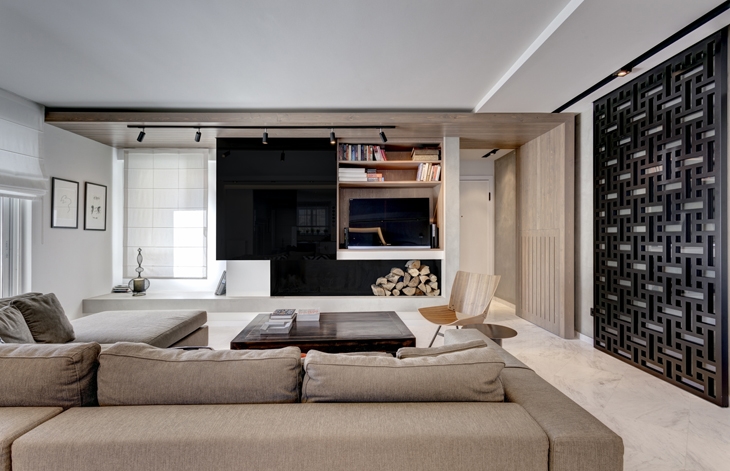 APARTMENT IN VOULA / PHOTO BY G.FAKAROS 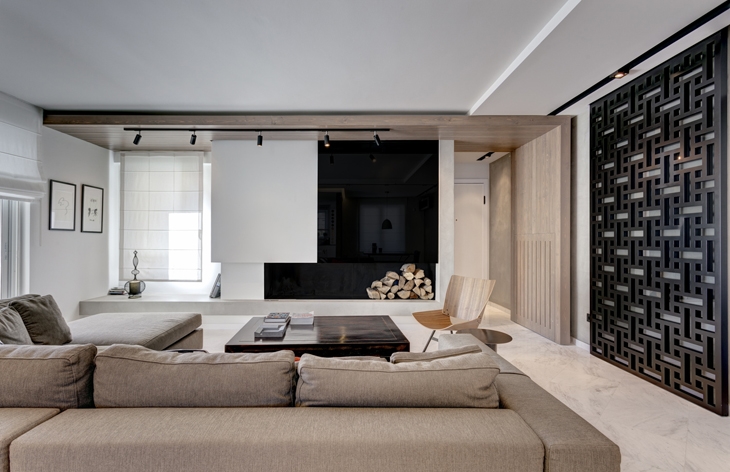 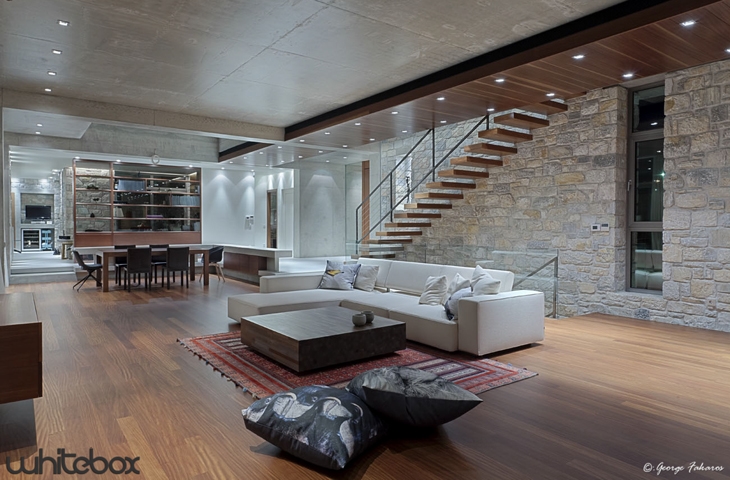 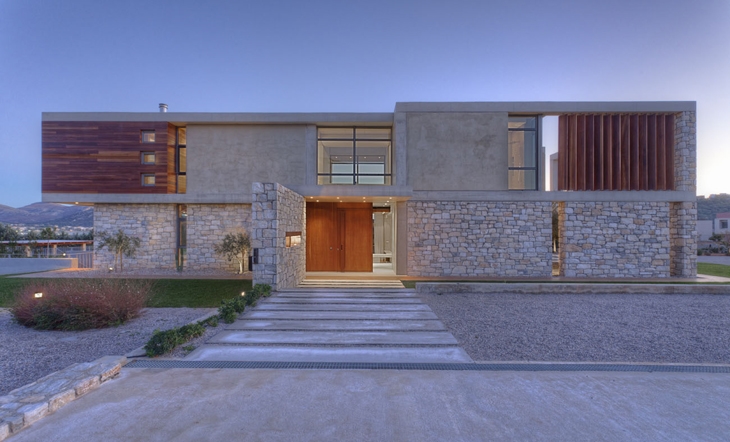 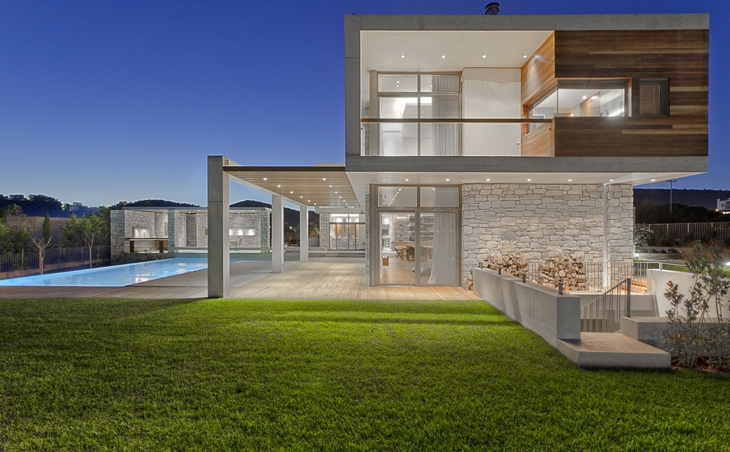 by THANASSIS DIAMANTOPOULOSArchisearchhttps://www.archisearch.gr/wp-content/uploads/image1-1-370x700.jpeg
SHARE THIS PAGE
WITH YOUR FRIENDS