I AGREE
Archisearch Array
buerger katsota architects was formally founded in 2005 by Stephan Buerger and Demetra Katsota with offices in Athens – GR and Vienna – AT. The practice provides architectural, urban, master planning, interior and product design services for private and public commissions.

Recently completed projects include two summer houses on Paros Island – GR, a private villa on the edge of the Vienna Forest – AT, a double residence in Psychiko – GR, 200 information totems installed in major archaeological sites throughout Greece and several architectural exhibitions. bka’s current work includes projects of different scales and programmes ranging from a 50 students’ studios development in Patras – GR, to the refurbishment of a listed townhouse in Nauplion – GR. The work of bka has been widely published and exhibited.
bka has participated and won prizes in many international competitions. During the last year bka won first prize in the invited competition for the refurbishment of the chancery of the Belgian Embassy in Athens – GR, third prize at the Dasoupoli High School competition in Nicosia – CY and honourable mention at the Rathauspark competition in Vienna – AT. Earlier published and exhibited competition prizes include the first prize at the Europan 6 competition and the second prize at the Michaniki S.A. invited competition for a 25.000m² multi-use development in Kiev – UA.
The work of bka is based upon a solid foundation of design excellence, budget and programme control and project management. Working together with clients, end users, consultants and contractors from the initial concept through planning and realisation, high quality design and the best final results are reassured. bka is an international practice with regards to collaborators and outlook.
The practice’s associated consultants in various countries, provide an understanding of local planning issues and facilitate the projects’ execution on site. bka is committed to a research-based approach, which is supported by the partners’ academic and editorial involvement.
bka object to predetermined stylistic approaches. Designing for a world that exceeds 6 billion inhabitants – half of which live in urbanized areas – the practice constantly reflects upon and consciously addresses this global ‘urbanization’ condition in every one of the projects, be it small or large in scale.
bka’s work is informed by the physical context of a project, the understanding and sensitivity to the culture and climate of a place. The experiential potential of light and materials, detailing and construction are of primary concern to the practice alongside the environmental, social and economic aspects of sustainability. The continuous questioning of the ‘given’ and the ‘established’ generate a process of abstraction leading to subtle yet innovative architectural visions for ‘new’ realities. 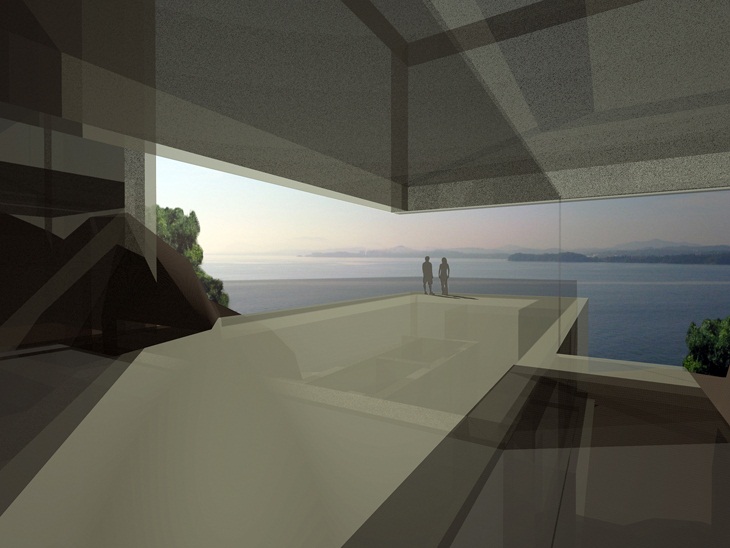 1ST PRIZE, INVITED COMPETITION FOR THE RENOVATION OF THE CHANCELLERY OF THE BELGIAN EMBASSY ATHENS | BUERGER KATSOTA ARCHITECTS 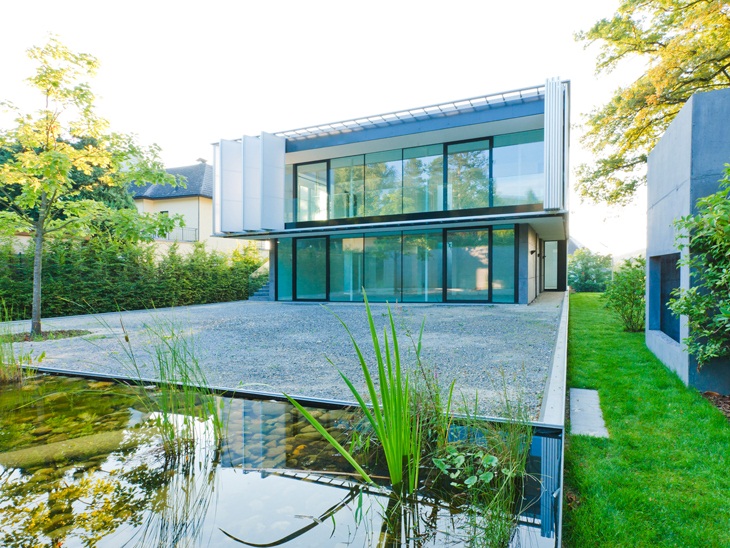 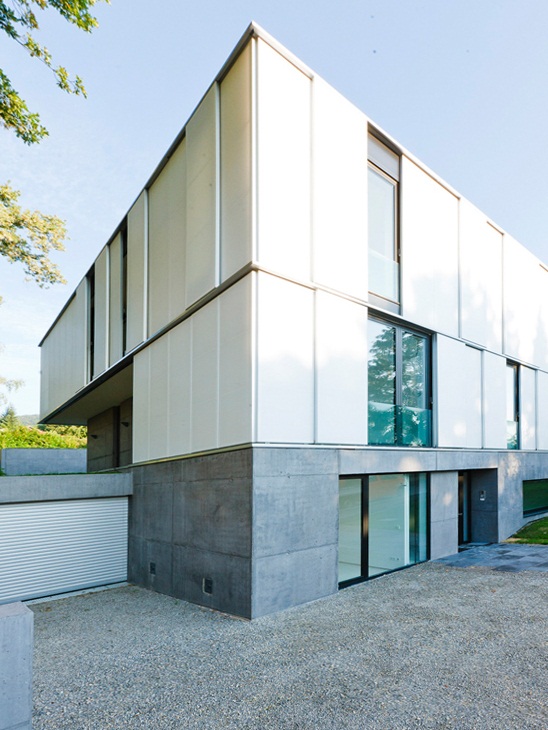 by MELINA ARVANITI-POLLATOUArchisearchhttps://www.archisearch.gr/wp-content/uploads/IMG_1949-2-2-370x700.jpg
SHARE THIS PAGE
WITH YOUR FRIENDS