I AGREE
Archisearch Array
The idea of the swapping bookshelf was born from two young architects: Eleftherios Ambatzis and Irini – Emilia Ioannidou who live and practice architecture, based in the area of Kifissia.
The swapping bookshelf suggests an alternative approach to the traditional concept of public libraries. It promotes social interaction which can be achieved through books.

On its shelves one can find the “Swap it” sticker which is placed in the back of the book.
In this way wherever the book “travels”, the the swap-message travels with it!

Construction materials were thoughrougly selected in order to minimize potential damage caused by weather conditions, artificial damages but also possible vandalism.
The underlining principle behind the design of the bookshelf was to exhibit and highlight its content –the books-, without overshadowing it and at the same time add to the aesthetics of the specific locations where it is placed.

The aim of the swapping bookshelf is to promote and aesthetic, cultural and educative value to the residents and visitors.

The first swapping bookshelf was placed on June 2012 in the Municipality of Kifissia at the junction of Kassaveti and Levidou str and the second at the entrance of the Onassis Cultural Centre on November 2012. Moreover, a mobile bookshelf owned by Onassis Cultural Foundation was placed at the Hellenic Cosmos Cultural Centre, in the context of TEDx Athens on 24/11/2012 but also appeared at the event “ΣΥΝ-ΟΙΚΙΑ Πιττάκη” on 30/11/2012.
WHO IS WHO

Eleftherios Ambatzis was born in Athens in 1983. He studied Architecture at the University of Nottingham and at the Architectural Assosiation in London. He worked in London in Foster and Partners, Paul Davis and Partners and Brisac Gonzalez Architects.While practising architecture, Eleftherios has been also active in the field of industrial design with a number of collaborations in Athens, London and Porto. More specifically, he has engaged in design and production of unique furniture pieces. His work has been publised in several Greek and European magazines and exhibited in the Architectural Assosiation in London, Taneaka exhibition in Japan and the metro station Sao Bento in Porto. Since 2010 he lives and works in Athens, based in Kifissia.
www.eleftherios-art.com

Irini – Emilia Ioannidou was born in Athens in 1984. She studied Architecture at the National Technical University of Athens.She is practising and experimenting in the field of design regarding interactive structures that apply in the private and public space. She is the manager of her own architectural firm, based in Nea Erythraia, undertaking architectural planning applications and construction supervisions, since 2009
http://meiconarch.com 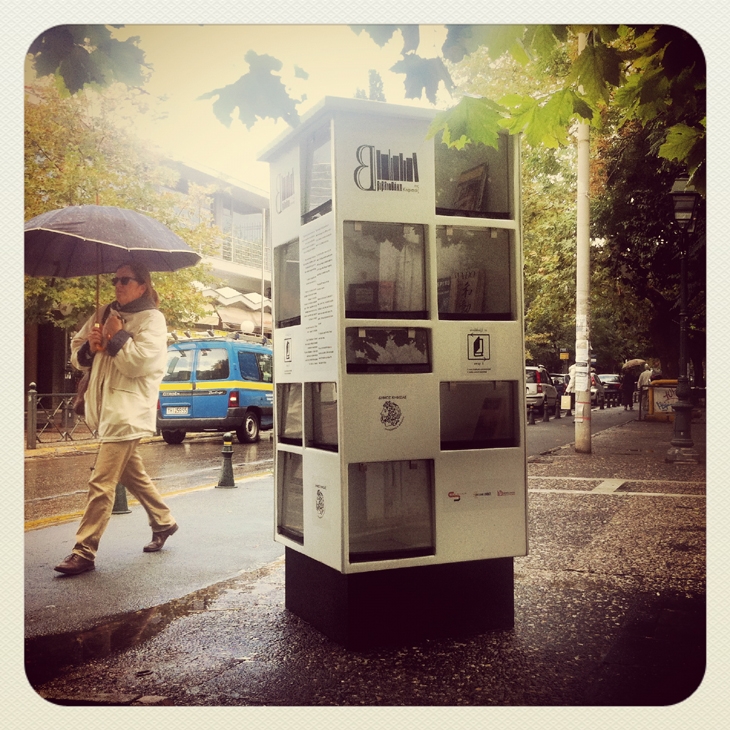 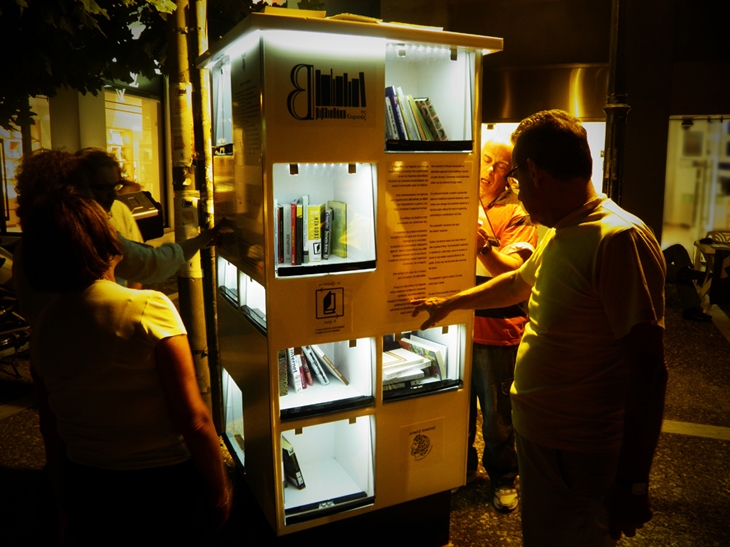 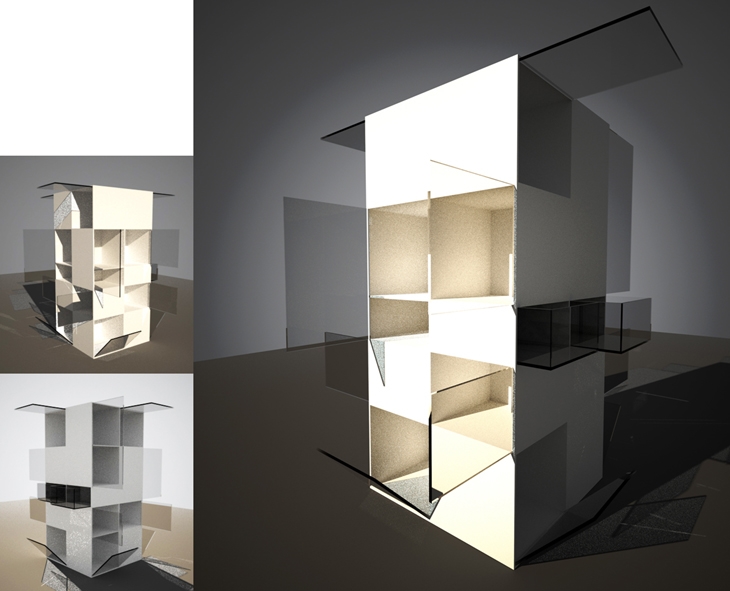 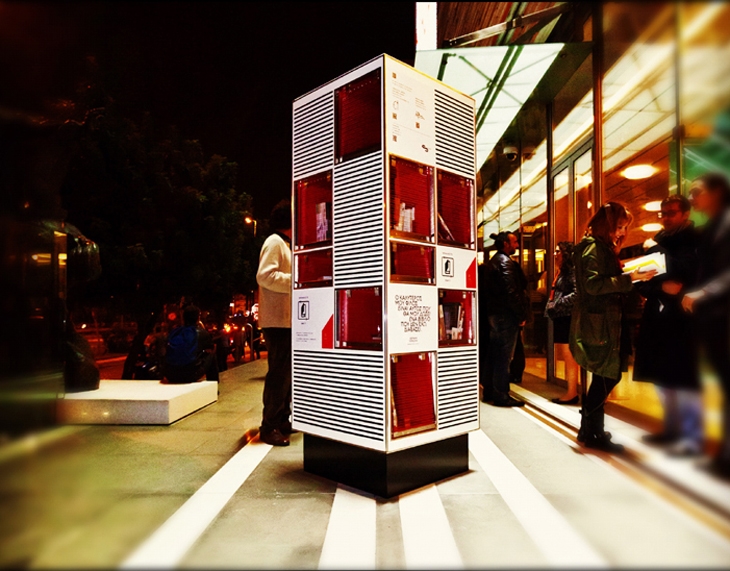 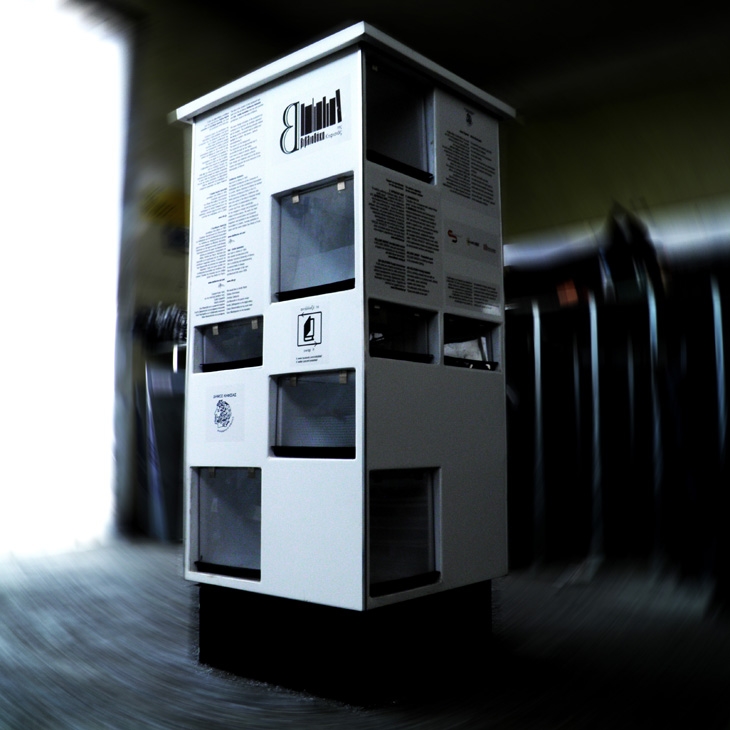 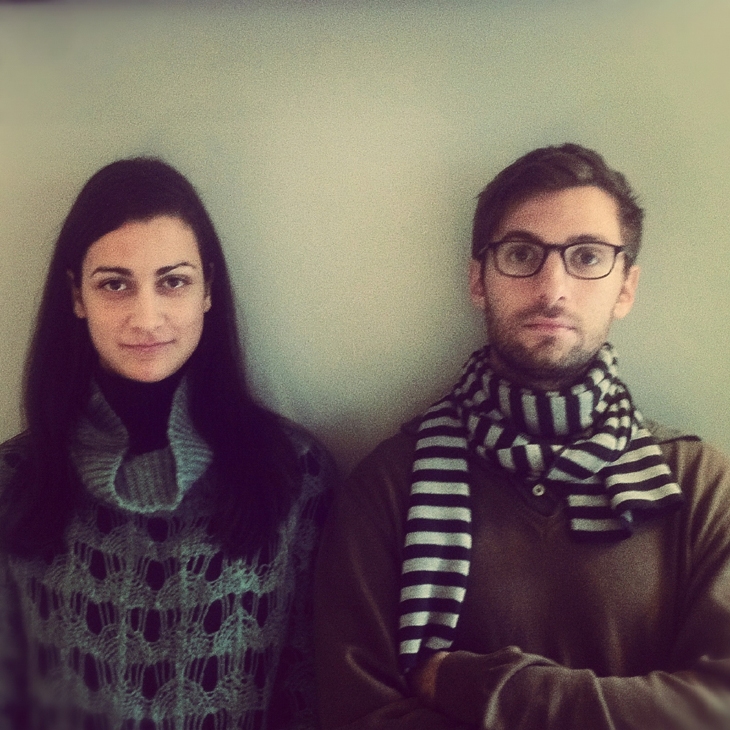 by VALIA KAVALLAArchisearchhttps://www.archisearch.gr/wp-content/uploads/CROQUIS_07_150dpi-%C2%A9Wen-Studio-370x700.jpg
SHARE THIS PAGE
WITH YOUR FRIENDS