I AGREE
Archisearch Array
Gestalten.tv is proud to present an exclusive video interview with Marilyn Neuhart, author of “The Story of Eames Furniture”, and her husband John. Both have worked with the Eames Office in various capacities from the 1950s. Having been in close proximity to Charles and Ray Eames as well as the members of the Eames Office and their patron manufacturers for almost 30 years, the Neuharts had the extraordinary opportunity to absorb their stories. At their Los Angeles home, they tell the tale of working with Charles Eames in Gestalten.tv`s latest look behind the Eames.
About the book (you can buy it here):
Volume 1 presents the early years of the Eames Office and its method of furniture design and development. It introduces not only Charles and Ray Eames, but also key members of their design team including Eero Saarinen, Harry Bertoia, Herbert Matter, and others —a widely diverse group of people who did the day-by-day work on the furniture projects and who together ultimately turned contemporary design in a new direction. This volume also focuses on Charles Eames’s early work with plywood and how he adapted plywood-molding techniques into a system to mass-produce furniture.
Volume 2 features the period from the aftermath of the Second World War through 1978, the year of Charles Eames’s death and of the effective, functional end of the Eames Office. By explaining the pioneering industrial processes used with innovative materials such as fiberglass, wire, and aluminum, it provides incomparable insight into how new technologies served as the genesis for the most interesting pieces of Eames furniture. This volume also focuses on the role of the Herman Miller Furniture Company in the evolution of furniture design at the Eames Office and investigates the influence of Don Albinson, who was Charles Eames’s primary designer and technician from the mid-1940s to 1960.
The Story of Eames Furniture celebrates Charles Eames’s vanguard cultural achievement of giving modern society the opportunity of materializing its identity through furniture design that, even today, still tops bestseller lists and has not lost any of its original elegance, timelessness, freshness, and quality.
The Story of Eames Furniture was written and designed by Marilyn Neuhart together with her husband John Neuhart. Both worked personally with Charles and Ray Eames at the Eames Office in various capacities starting in the 1950s. More familiar with the material and protagonists than almost any other, Marilyn Neuhart spent more than 15 years compiling the stories, images, and recollections featured in this book. 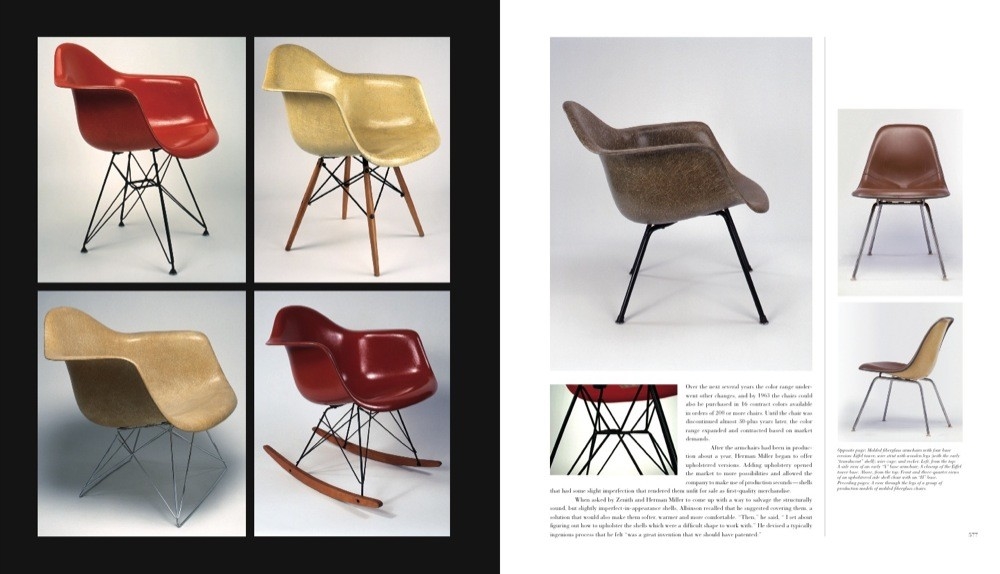 FROM THE STORY OF EAMES FURNITURE, (C) 2010 EAMES OFFICE LLC, FROM THE COLLECTIONS OF THE LIBRARY OF CONGRESS 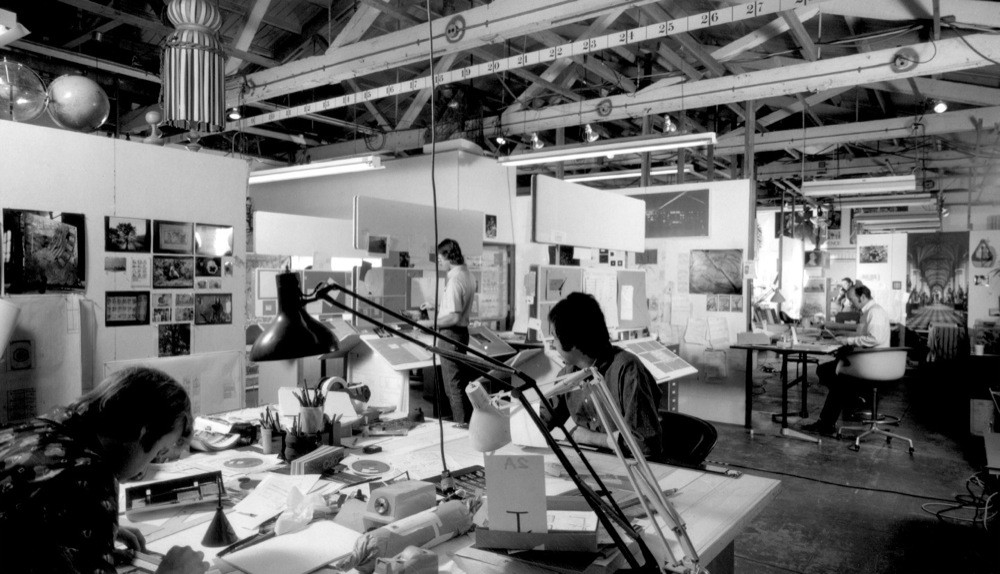 FROM THE STORY OF EAMES FURNITURE, (C) 2010 EAMES OFFICE LLC, FROM THE COLLECTIONS OF THE LIBRARY OF CONGRESS

The Story of Eames Furniture: Marilyn Neuhart with John Neuhart – Interview from Gestalten on Vimeo.

by MELINA ARVANITI-POLLATOUArchisearchhttps://www.archisearch.gr/wp-content/uploads/B-Kten%CE%B9s_portrait-KVassilakou-370x700.jpg
SHARE THIS PAGE
WITH YOUR FRIENDS