Europe’s best projects for public spaces are awarded in the “European Prize for Urban Public Space”, organised by the Centre de Cultura Contemporània de Barcelona CCCB. Main goals of this initiative is to showcase the best public space’s projects, to promote debate about the future of European cities in the post-pandemic context and to create an open library were all these proposals could be found.
Registration is open for submissions from 20 April to 17 May 2022. The conditions of entry and everything you need to know to take part in the Prize are available at www.publicspace.org 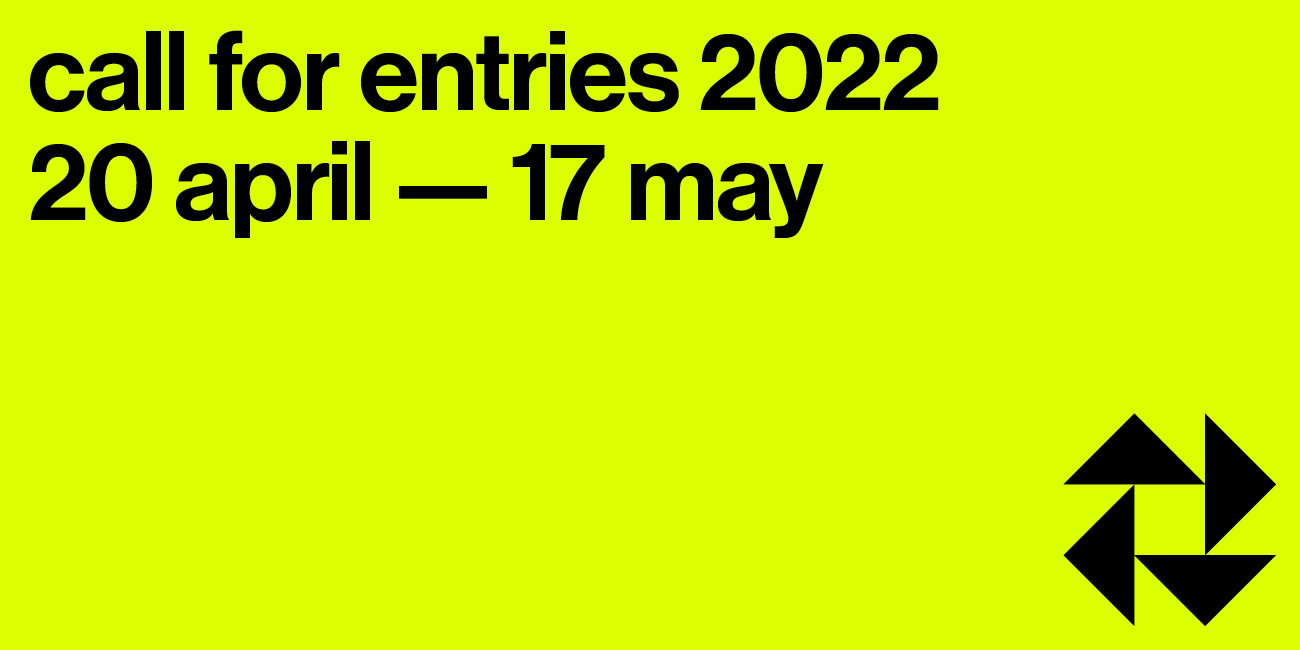 The CCCB is announcing the call for the European Prize for Urban Public Space, a prime observatory of European cities that recognizes the best works to create, recover, transform and improve public spaces in Europe.

Agricultural engineer, landscape designer and lecturer at the ETH Zurich, Teresa Galí-Izard, will be the President of the Prize’s international jury.

Organised by the CCCB, the Prize involves the cooperation of a network of 10 architecture and urban planning institutions, and over 50 experts from across the continent.

The Prize, the only one of its kind in Europe, has been renewed to promote debate about the future of European cities in the post-pandemic context. Registration is open for submissions from 20 April to 17 May 2022. The conditions of entry and everything you need to know to take part in the Prize are available at www.publicspace.org

The Centre de Cultura Contemporània de Barcelona (CCCB) announces the eleventh European Prize for Urban Public Space. This biennial honorary contest, since 2000 acknowledging the best interventions to create, transform and recover public spaces in European cities, will recognise works carried out between 2018 and 2021.

In a context like today’s, where climate emergency and the crisis generated by the COVID-19 pandemic show that cities around the world are facing new climatic, technological and social challenges, the value of public space is greater than ever.

The Prize, which is the only one in Europe dedicated to public space and is awarded both to the authors of the project and its developers, aims to reflex the centrality of these issues and become an observatory of good practices that serves to come up with possible solutions to a future in which cities will have a primary role in defining society’s evolution.

International jury
The international jury of this eleventh edition is made up of renowned professionals from all over Europe.
President and representative of the CCCB Teresa Galí-Izard, agricultural engineer and landscape designer, currently lectures in Landscape Architecture and is director of the Master of Sciences in
Landscape Architecture at ETH Zurich, Switzerland. 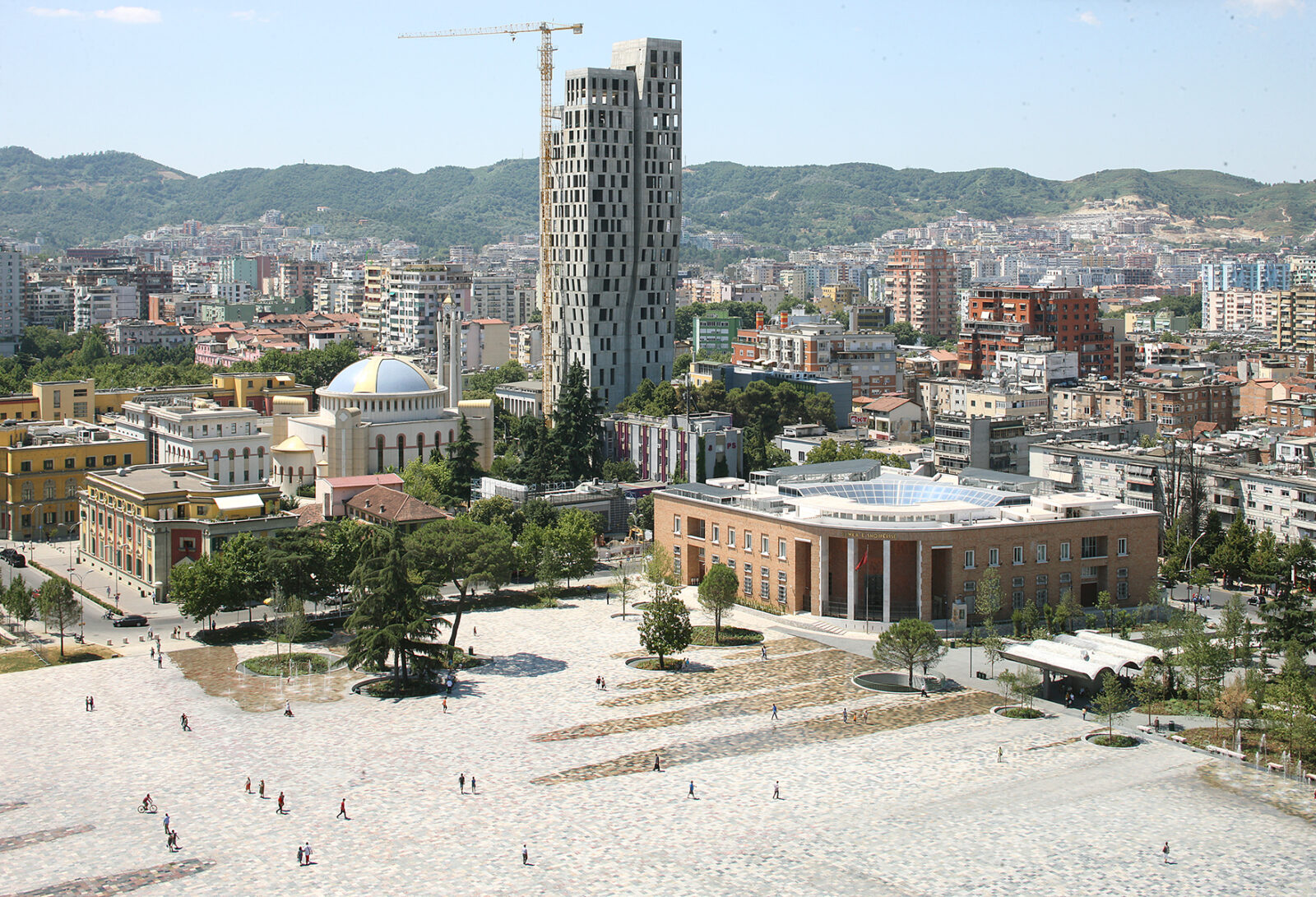 Advisory Committee
The European Prize for Urban Public Space is an initiative of the Centre de Cultura Contemporània de Barcelona (CCCB), with the collaboration of the following European institutions:

The European Prize for Urban Public Space finds its natural space in the European city, which, despite its diversity, shares some common historical elements, such as human scale, compact design and the mixed nature of its uses. In this idea of European city, public space plays a key role in collective encounters, packed with social, economic and political values that cannot be taken apart from a physical design that accommodates them and makes them possible.

In the course of its 22 years of history and 10 editions, the Prize has had 2,206 entries and awarded 19 accolades and 35 special mentions.

The award-winning projects include such varied and relevant interventions as Barking Town Square (2008 Prize), a civic space for a suburban district in East London, which, after years of marginality, was crying out for the recovery of its lost identity and the creation of a meeting space for the new community. The open-air library in the German city of Magdeburg (2010 Prize), where, by means of a participatory process, the residents of a socially deprived neighbourhood managed to build a library with the prefabricated parts of a demolished building.

The development of the old port of Marseille, France (2014 Prize), an intervention to free the docks of obstacles and vehicles, making the presence of leisure boats compatible with access for all citizens.

The recovery of the irrigation channels in the thermal allotments in Caldes de Montbui, Spain (2016 Prize), giving a new lease of life to agricultural activity and creating a network of footpaths.

And the renovation of Skanderbeg Square in Tirana (2018 Prize), a nerve centre in the Albanian capital and a symbolic place for the whole country that was reformed to promote and highlight its diversity, and which, with the planting of a green strip, could be a starting point for more greening in the city centre.

The Archive of the European Prize for Urban Public Space, an online consultable resource, brings together the best works submitted to the competition. With over 300 experiences in some 200 towns and cities, it is a permanent witness to and observatory of the construction and evolution of public spaces throughout Europe.

Centre de Cultura Contemporània de Barcelona (CCCB) The CCCB is a multidisciplinary centre devoted to exploring the big questions of contemporary society, using different languages and formats, with an extensive program of large thematic exhibitions, cycles of lectures and literary meetings, audiovisual projections and festivals. Since it was set up, the CCCB has promoted
reflection on contemporary cities, understanding them as the prime space for the transformations and challenges of the world today.