I AGREE
Archisearch https://www.archisearch.gr/wp-content/uploads/old-site/mirosstudio.jpg
“The Studio offered Miró a suitable working environment. When he closed the door behind him he knew he was cutting all contact with the outside world and entering into his imaginary universe…arranged upon a background of Mediterranean light, colours and shapes.”
— Joan Punyet Miró
Marking 60 years since Joan Miró’s studio was founded in Mallorca in 1956, Mayoral presents in London an immersive exhibition recreating this important atelier in art history. Opening at 6 Duke Street, St James`s in London , the exhibition includes approximately 25 paintings and drawings by the artist. Drawing on a wealth of historical and archive material and complete with furniture, painting materials and household items, Miró’s studio presents an immersive environment evoking the poetic universe of the artist’s atelier. The recreation offers visitors real insight into the everyday working life of the leading avant-garde painter.
About Joan Miró
Joan Miró i Ferrà (April 20, 1893 – December 25, 1983) was a Spanish Catalan painter, sculptor, and ceramicist born in Barcelona. A museum dedicated to his work, the Fundació Joan Miró, was established in his birth city in 1975.
Earning international acclaim, his work has been interpreted as Surrealism, a sandbox for the subconscious mind, a re-creation of the childlike, and a manifestation of Catalan pride. In numerous interviews dating from the 1930s onwards, Miró expressed contempt for conventional painting methods as a way of supporting bourgeois society, and famously declared an “assassination of painting” in favour of upsetting the visual elements of established painting.
Cover photo credits: Joan Miró at home in his studio in Palma de Mallorca, c1977. Photograph: Christian Simonpietri / Sygma/ Corbis Christian Simonpietri / Sygma / Corbis 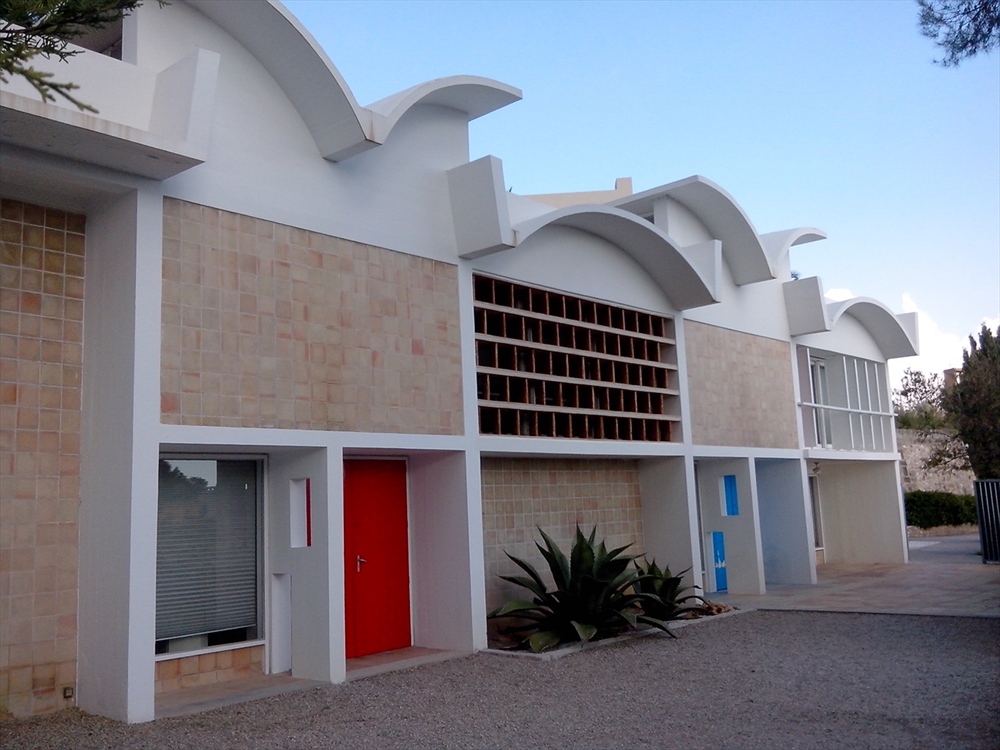 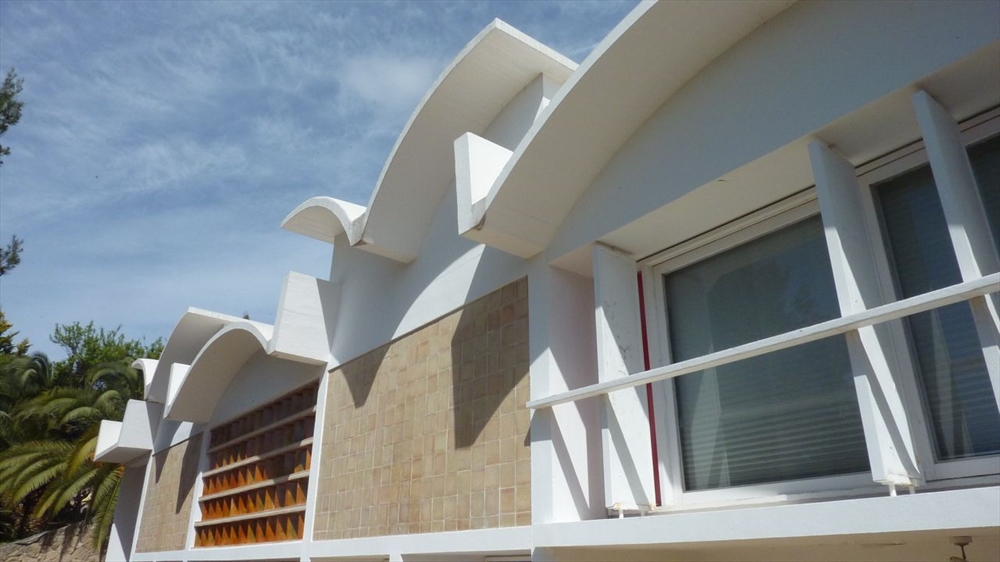 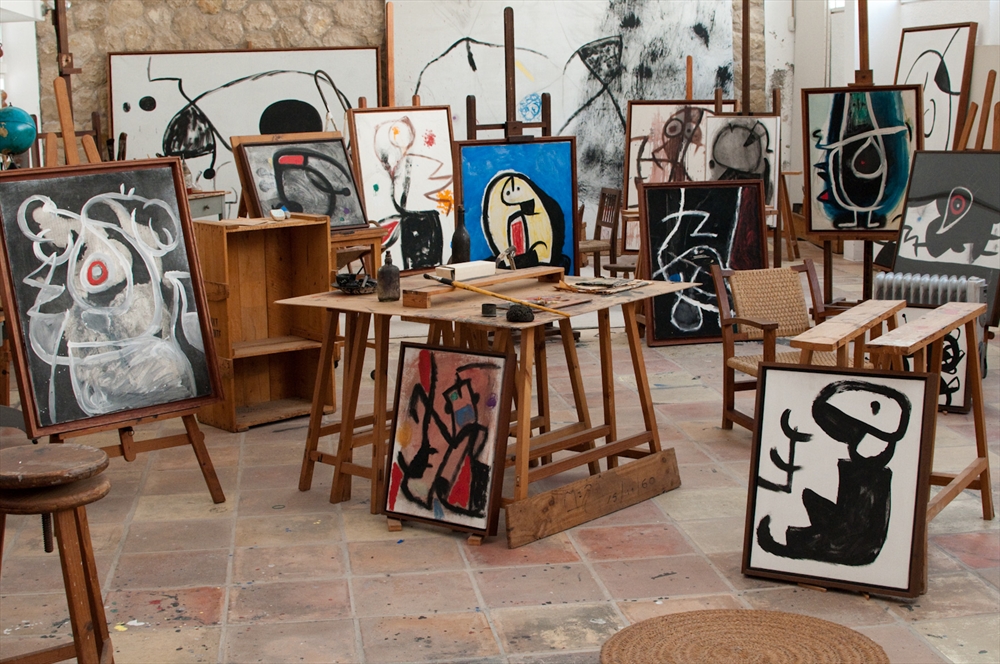 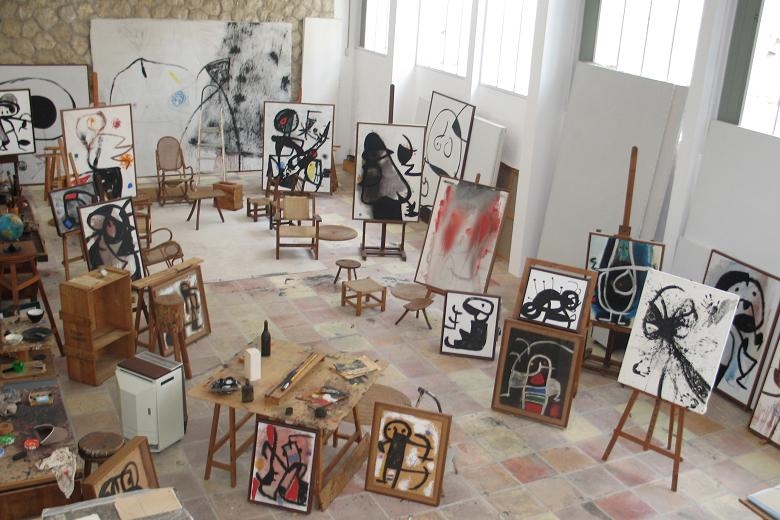 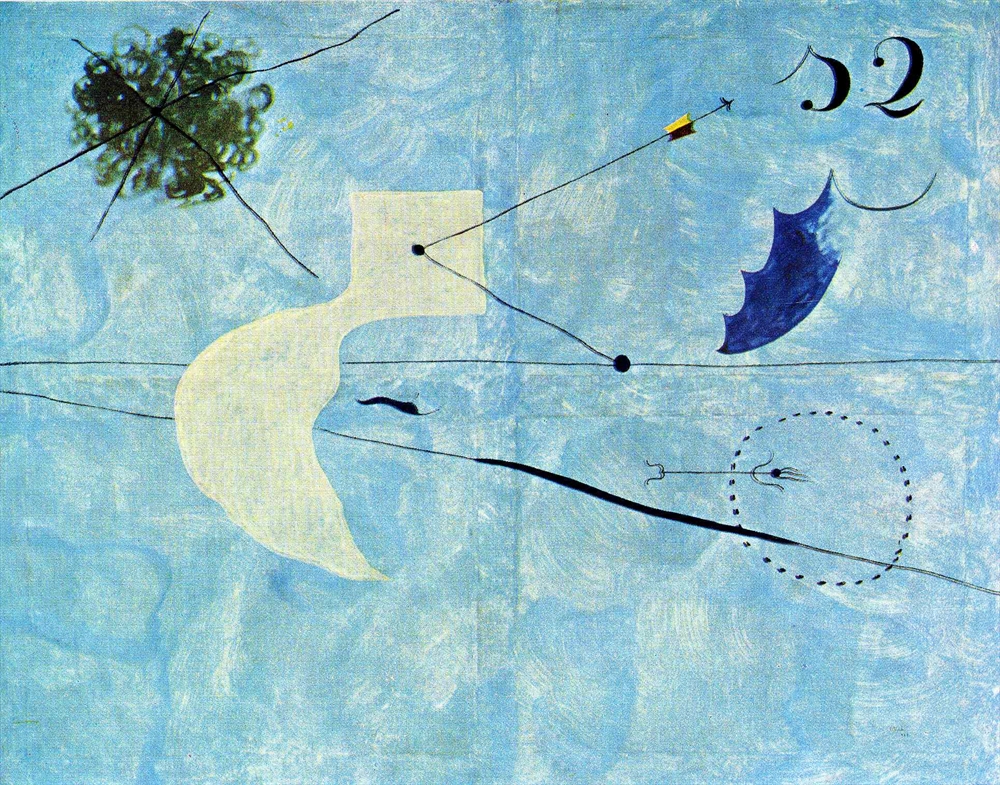 by MELINA ARVANITI-POLLATOUArchisearchhttps://www.archisearch.gr/wp-content/uploads/Struttura-G055-370x700.jpg
SHARE THIS PAGE
WITH YOUR FRIENDS