Located in the southern part of Jutland, Denmark, The Wadden Sea, designed by Dorte Mandrup studio in 2017, is Denmark’s largest and newest national park and UNESCO appointed World Heritage site.
-text by the authors

Around 12,000 years ago, the end of the ice age created a 500 km long coastal area we now call the Wadden Sea. The area has seen the tide come and go for millions of years, creating the unique marshlands. It is virtually impossible not to be inspired by this  ancient natural scenery, which is why Dorte Mandrup has created a one-of-a-kind building that pays homage to the regional material and traditional craftsmanship of the Wadden Sea. In other words: we’re bringing thatched roof back!

“The Wadden Sea is the largest unbroken system of intertidal sand and mud flats in the world. It is […] formed by the intricate interactions between physical and biological factors that have given rise to a multitude of transitional habitats. The area is home to numerous plant and animal species […] and is one of the last remaining large-scale, intertidal ecosystems where natural processes continue to function largely undisturbed. It is considered one of the most important areas for migratory birds in the world and is connected to a network of other key sites for migratory birds. Its importance is not only in the context of the East Atlantic Flyway but also in the critical role it plays in the conservation of African-Eurasian migratory waterbirds. In the Wadden Sea up to 6.1 million birds can be present at the same time, and an average of 10-12 million pass through it each year.” (Source: www.whc.unesco.org). 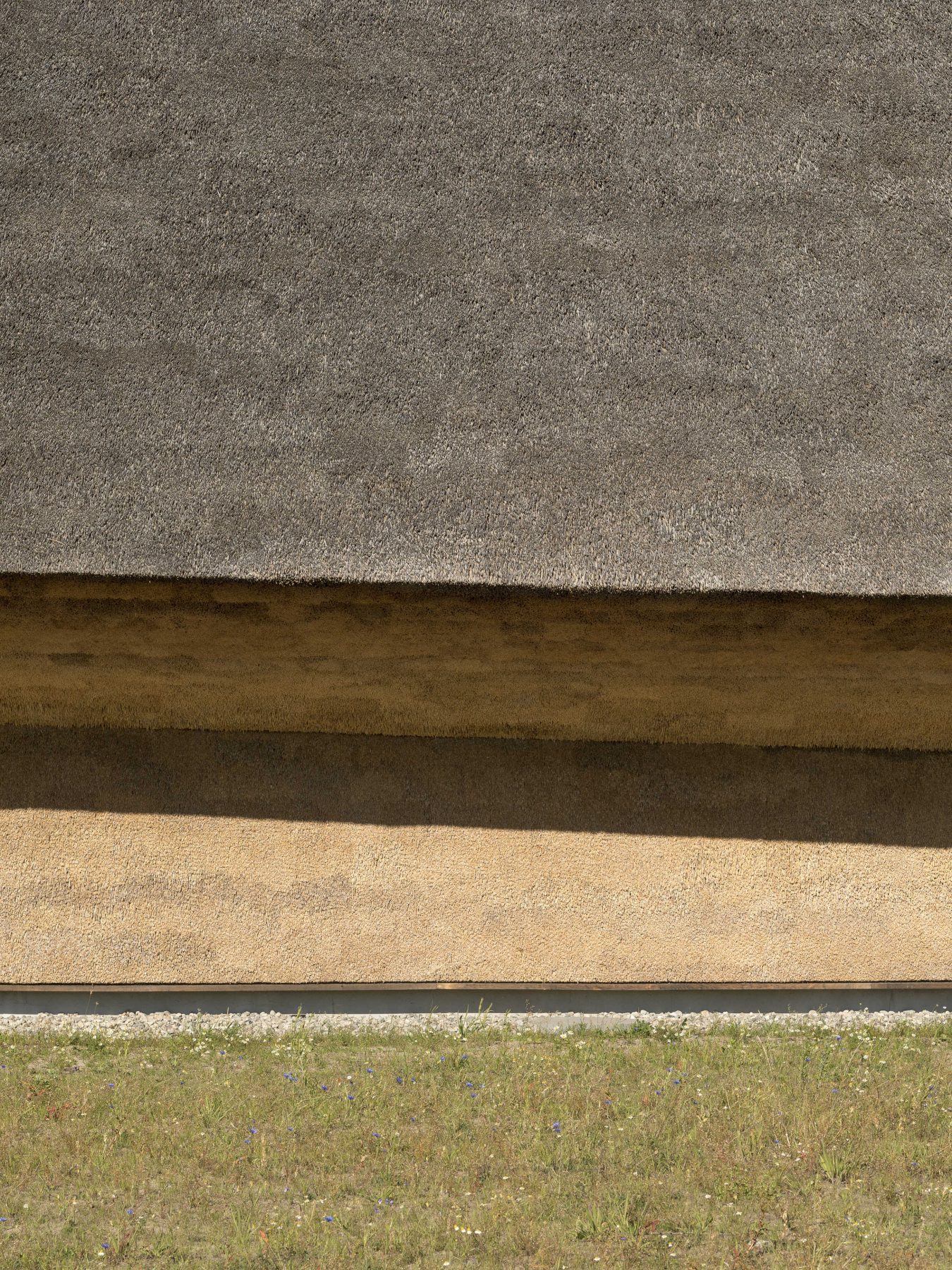 The building, which was initiated in February 2017, is an interpretation of the local building tradition and the rural farmhouse typology significant in the area.
The centre is erected with thatched roofs and facades, hereby underlining the tactile qualities and robustness that can be found in traditional crafts and materials of the region. 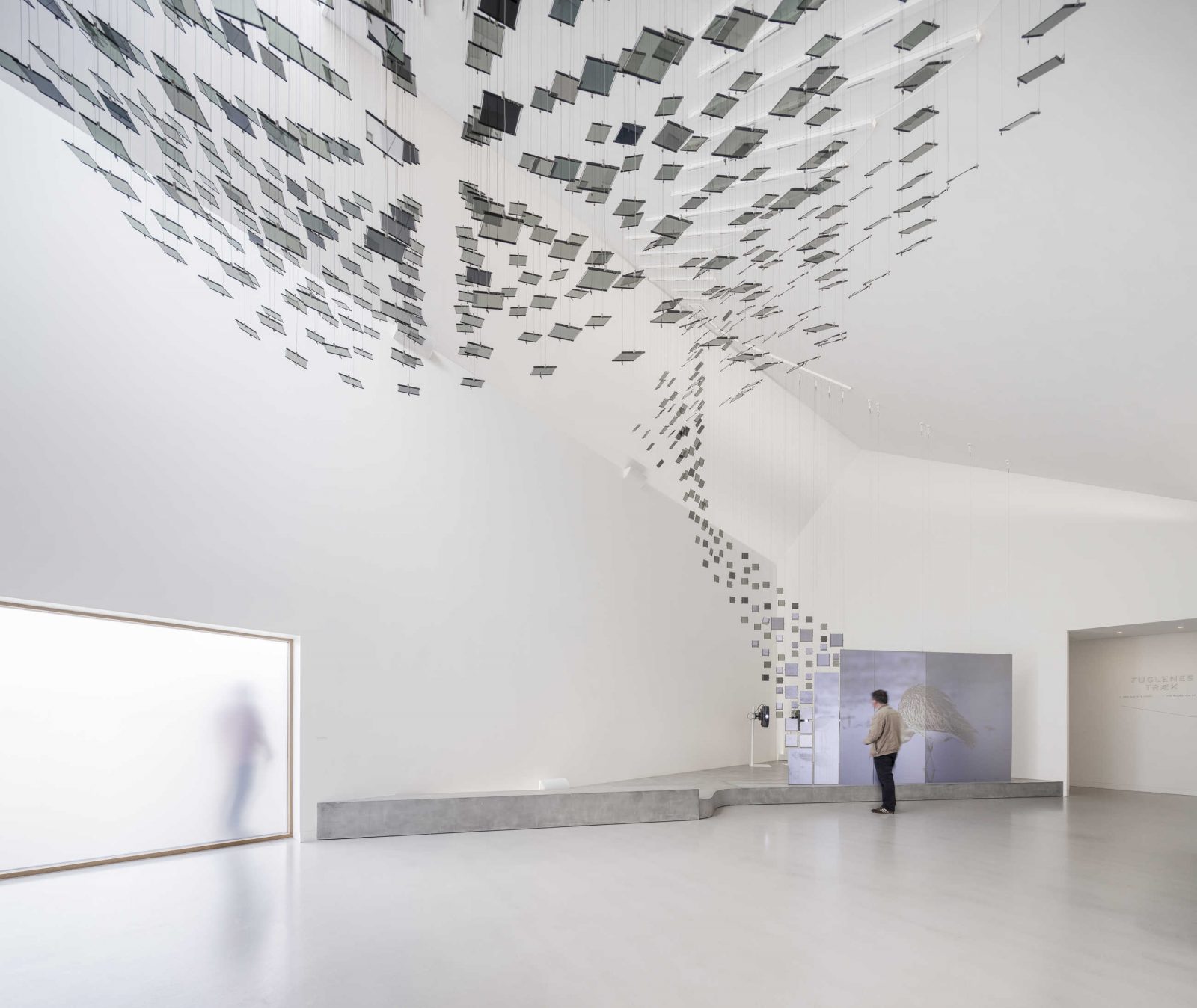 “The winning proposal is unique and places focus on the main goal of the Wadden Sea Centre: To create awareness and understanding for the marshland and the Wadden Sea. The architecture is sustainable, visionary and bold and brings forth the centre as a didactic information centre of the future”, says jury member and leader of the centre, Klaus Melbye.

Head of the committee, Mayor Johnny Søttrup, elaborates on the winning scheme: “Throughout the evaluation of the architectural proposals, it has been of great importance that the architecture is in harmony with the vast, horizontal landscape of the marsh, as well as being significant and one of a kind”.

The centre has been erected withthatched roofs and facades. The building hereby underlines the tactilequalities and robustness that can be found in  traditional crafts and materialsof the region. 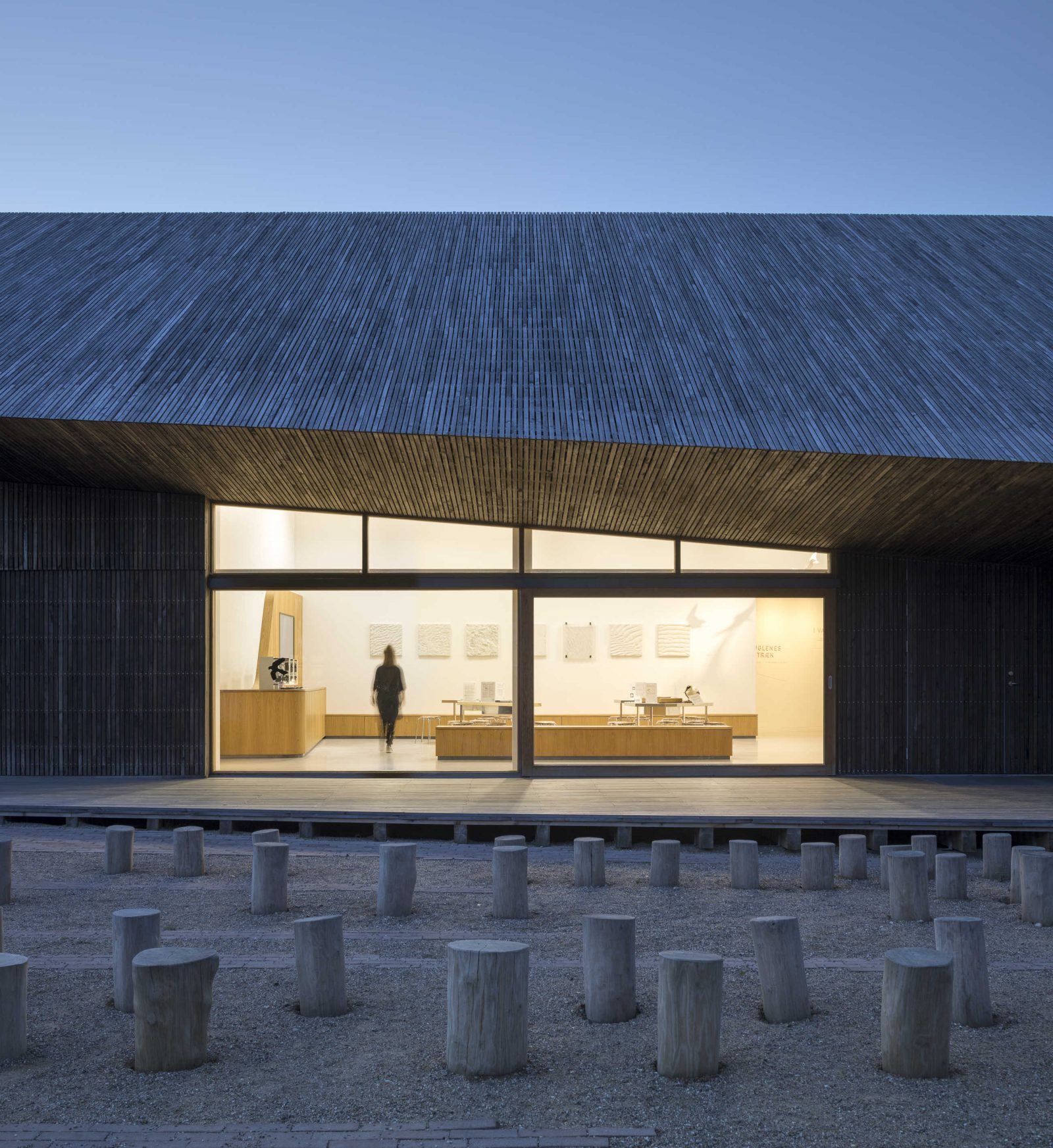