The project is a competition entry for Molewa International Architectural Competition

The shopping complex in plot No 5 is anticipated to form the new central social space for the citizens of Ruichang as its divercity of functions (Retail areas, Library, Auditorium, Gymnasium), size (double plot area) and location shapes a coherent public incubator for socio-economic growth that is able to transform a building into public realm.

The project adopts the “City within a City” concept as the main design strategy. In order to create an active social scenery that reproduces the city scale in a single building (microcosm).

The design adopts the enclosure of the “mise en abyme” scheme and the complexity of the internal organization in order to form a miniature version of the larger city area inside the plot No 5.

Public and retail areas are connected with the outer city, thus forming a fluid urban connective space produced by the ribbon structure.

Pop-up structures emerge from the created void-space in order to adapt to the changing needs of the customers simulating the vibrant and unpredictable conditions of the urban scape.

The mall becomes an extrovert public space that acquires a more open structure that pulls the surrounding areas inside, thus encouraging situational and spontaneous consumption along with targeted shopping.

The commercial flexibility of the pop-up stores creates the right mix of attractive functions, focusing exactly on the elements of situational consumption (space, time, mood, season), ultimately producing a positive effect both from a commercial and social point of view through the notion of place-making in the life of the city.

The former have been incorporated in the design through a process of layering: 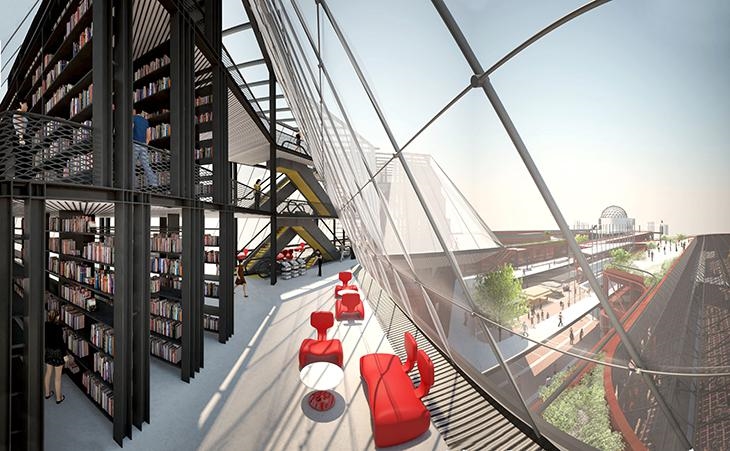 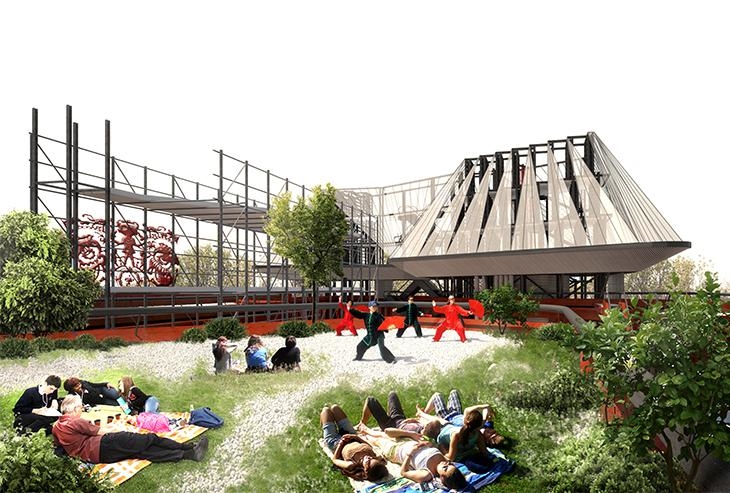 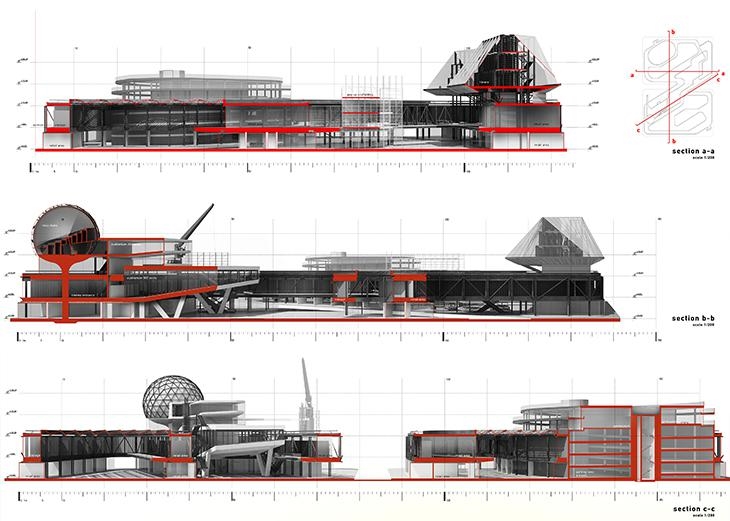 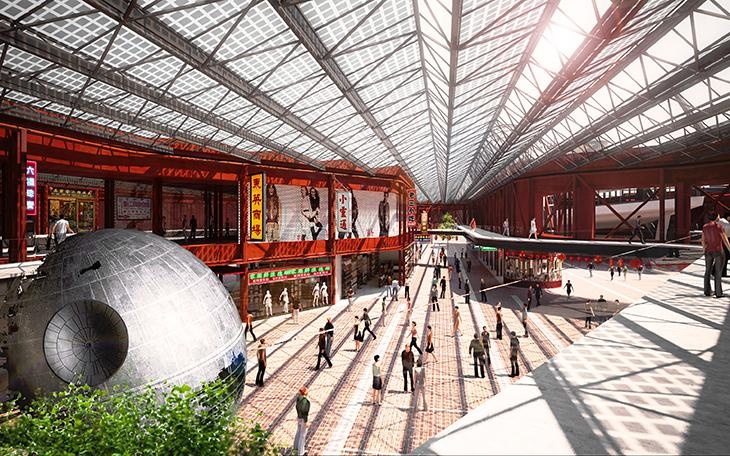 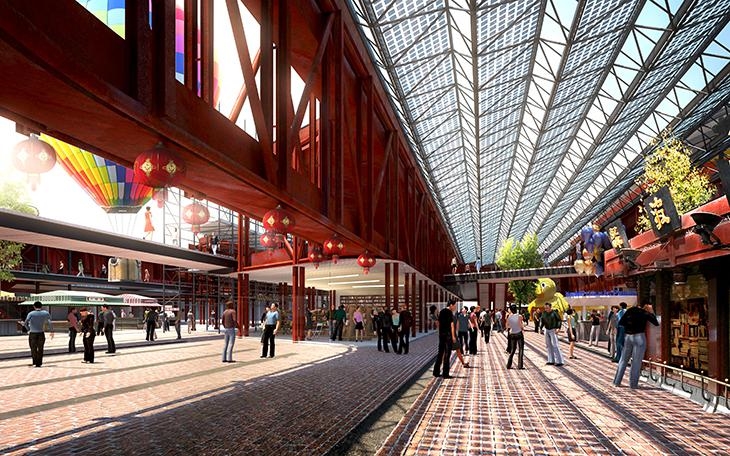 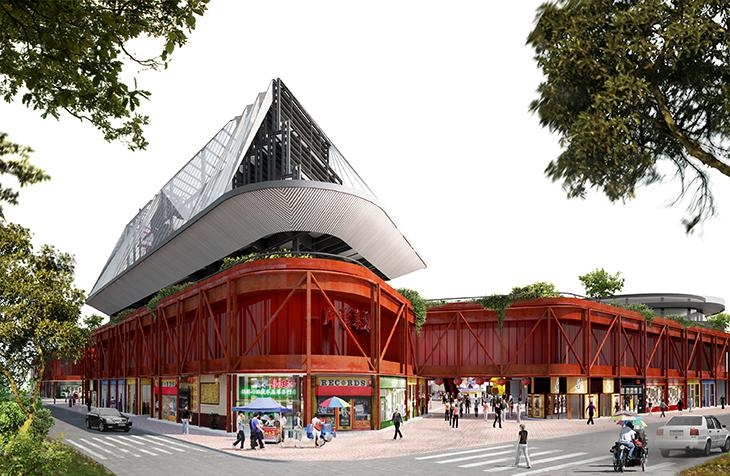 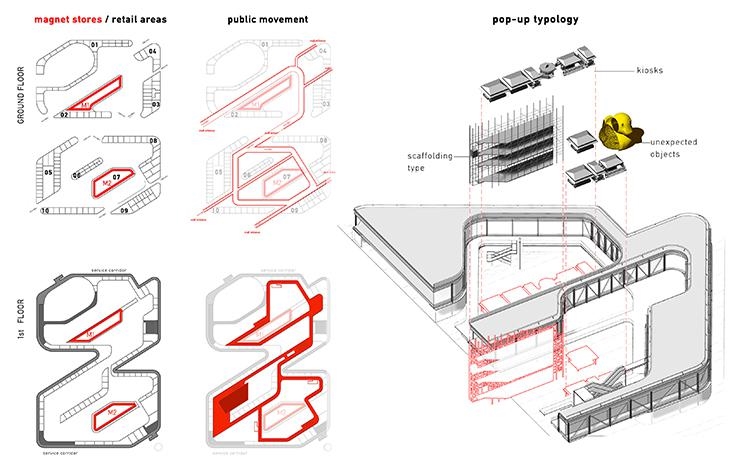 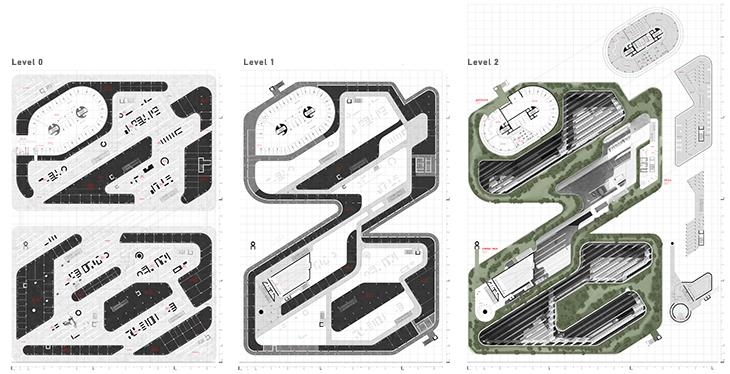 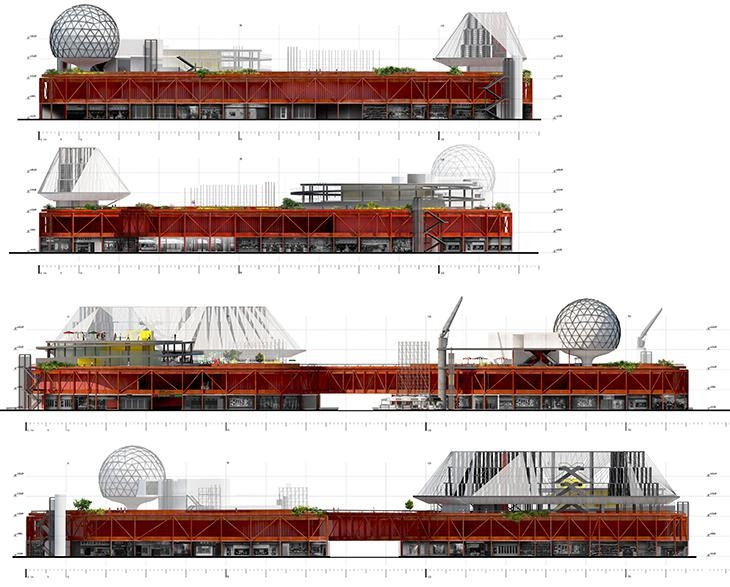 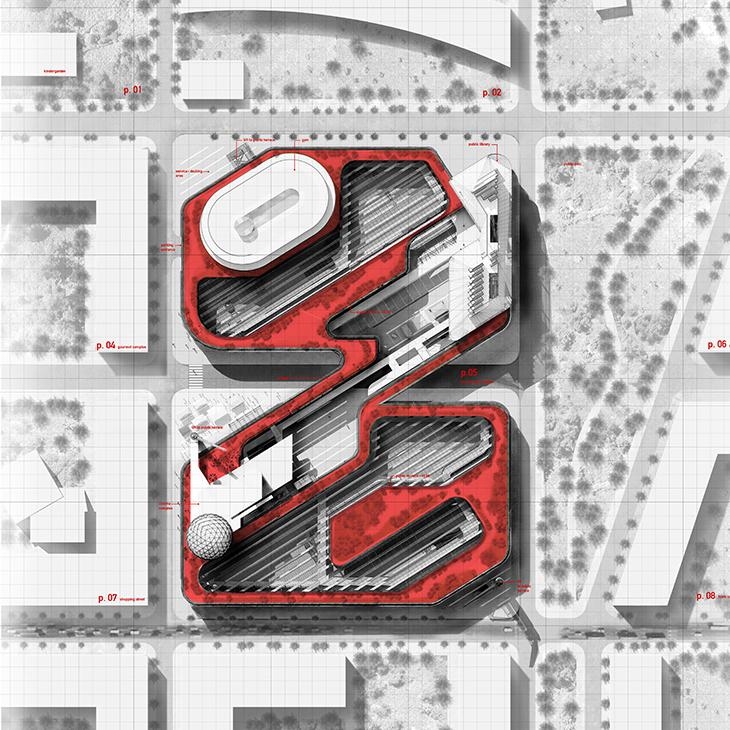 CITY WITHIN A CITY