The proposal by tense architecture network was submitted in the recent architectural competition for the new administration building of the Regional Unit of West Attica. – text provided by the architects

Located in a privileged site of the city of Elefsis, the building complex should operate both as a contemporary administration center and as an urban condenser. By excluding any usual rectangular building disposition that would overlap the impressive perimetrical tree-wall -or one that would create a massively obstructing, centrally-posed building mass- the proposed scheme consists of a slim diagonal layout which provides a contrapuntal relation to the valuable, existing green boundary, allowing it to stand freely, while creating two open spaces of a radically different character: A plaza eastwards and a park westwards. 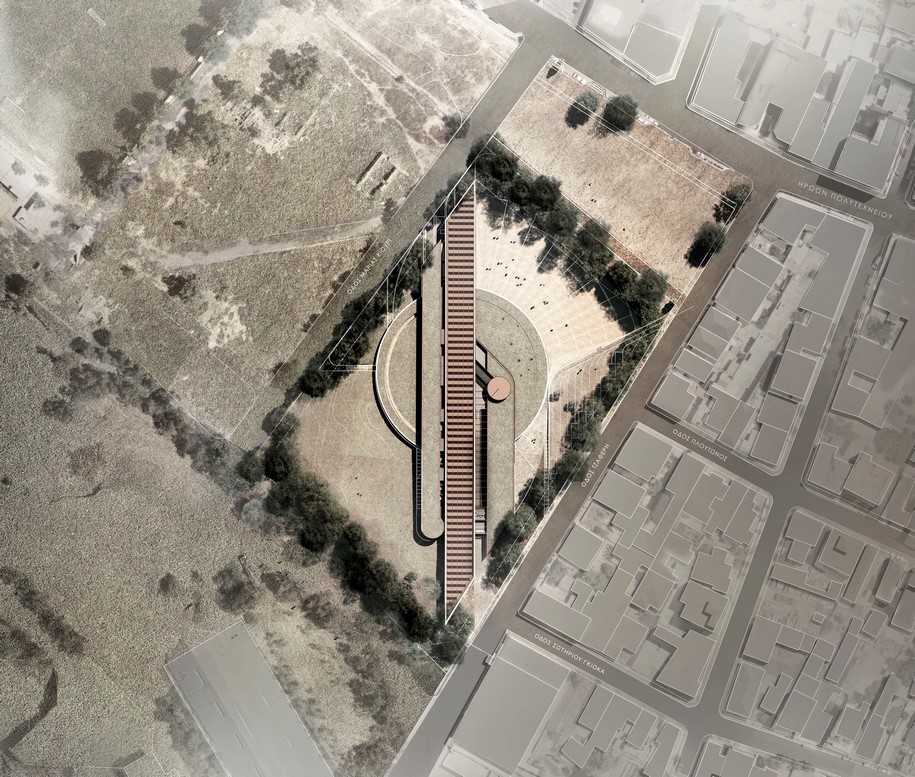 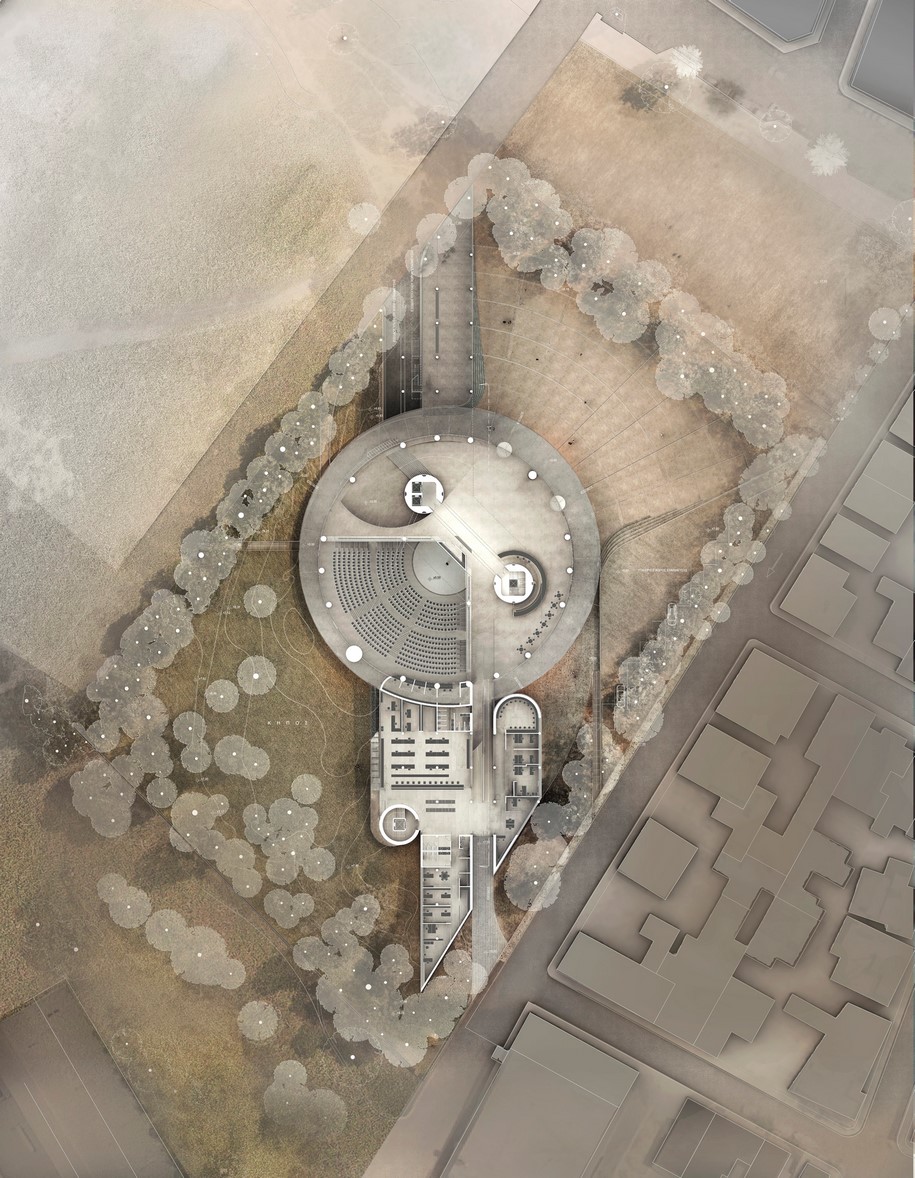 The main synthesis axis, north-to-south, allows for a dialectic relationship of the two major open spaces to the eastern and the western boundary of the building respectively.

On the city’s side the plaza attracts citizens to the new administration facilities, while on the opposite side the green space welcomes them for leisure or a stroll. 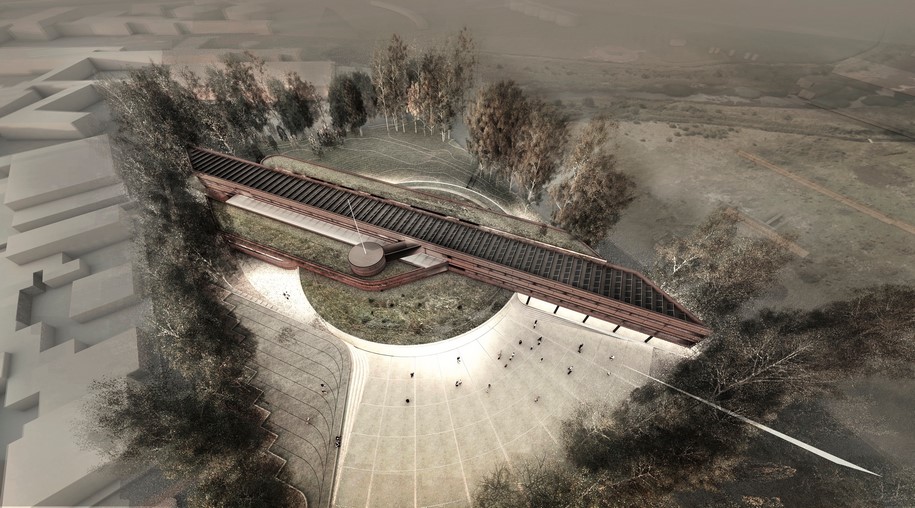 The proposed scheme provides a contrapuntal relation to the valuable, existing green boundary, allowing it to stand freely, while creating two open spaces of a radically different character. 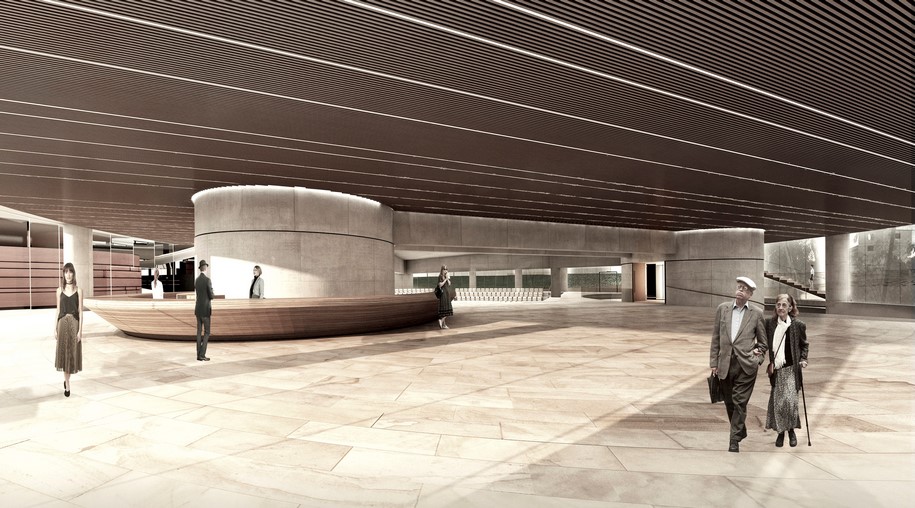 The existing eukalyptus trees are protected and highlighted at all four sides and a new common groundfloor is created, while the office spaces are placed mainly on the upper floors.

A free-standing elevated disk, receptive to the citizens and the communal functions of the complex acts as a compositional counterweight to the diagonal axis of the layout. 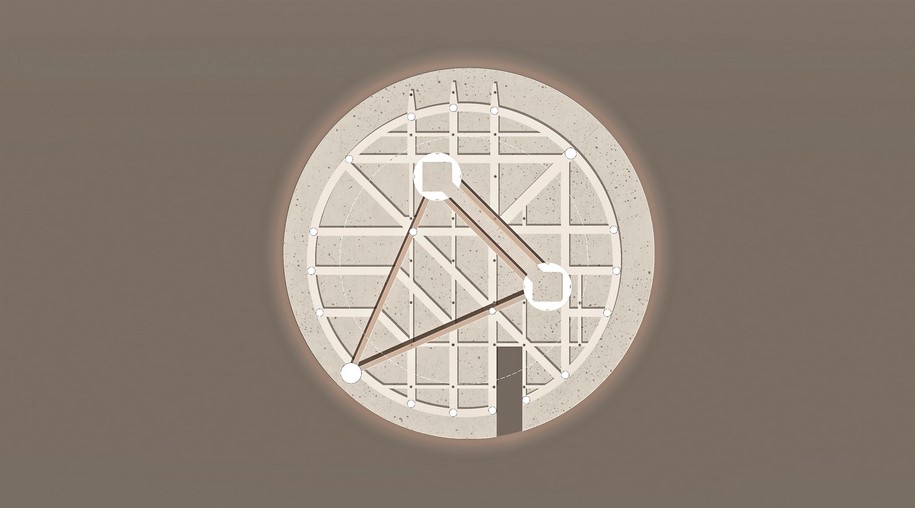 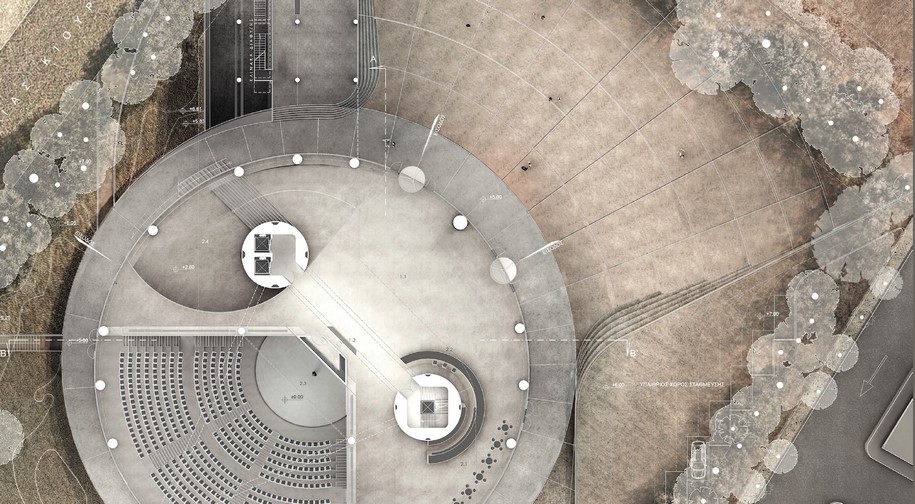 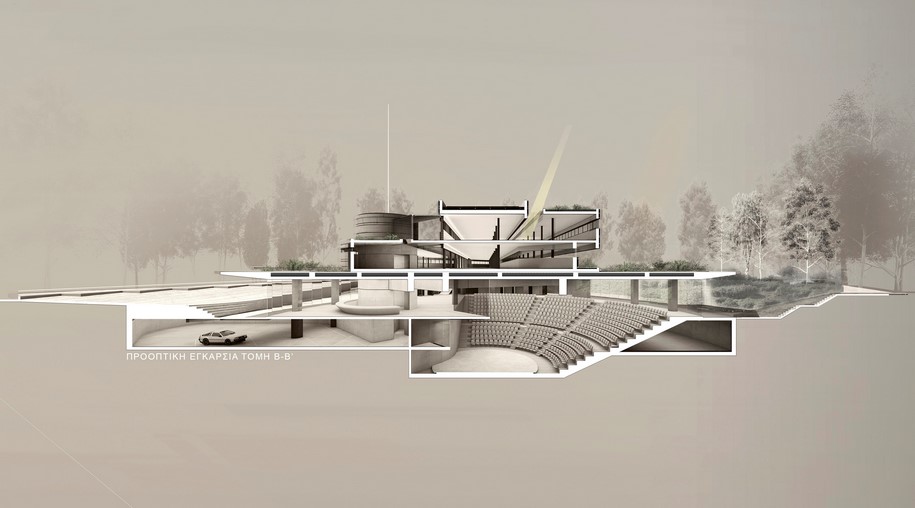 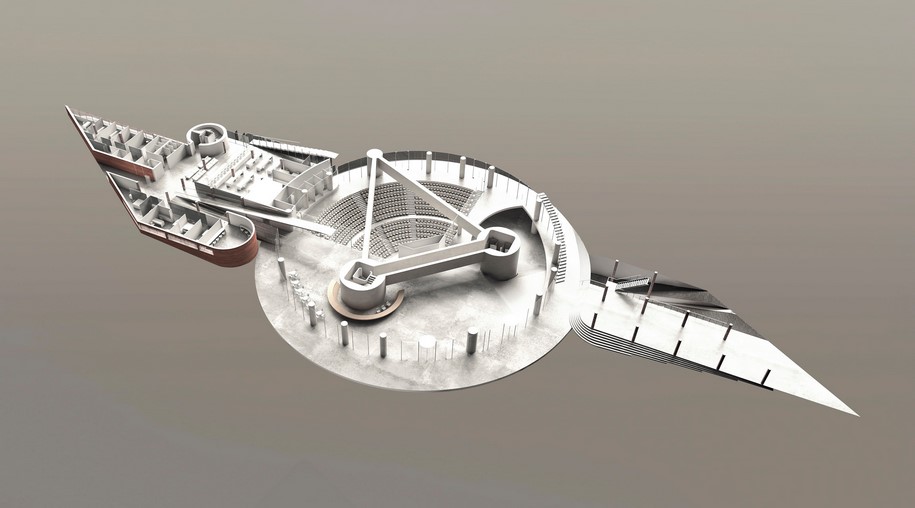 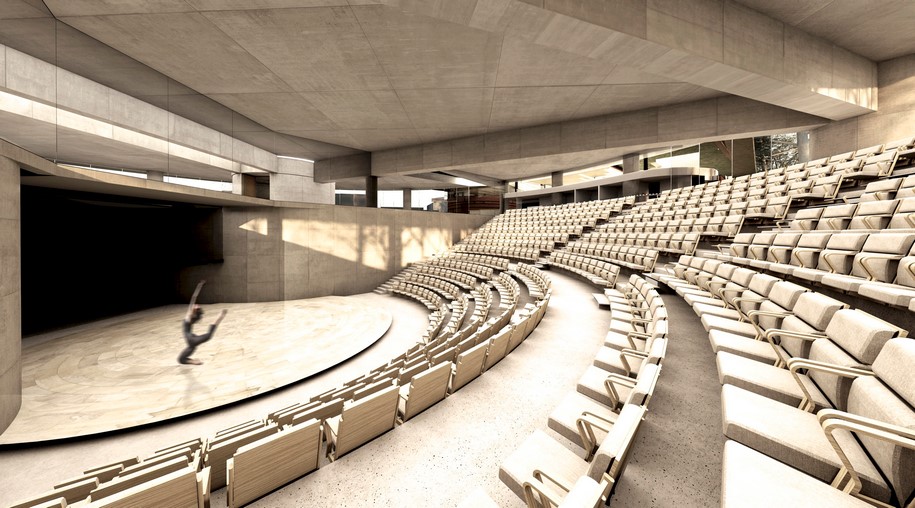 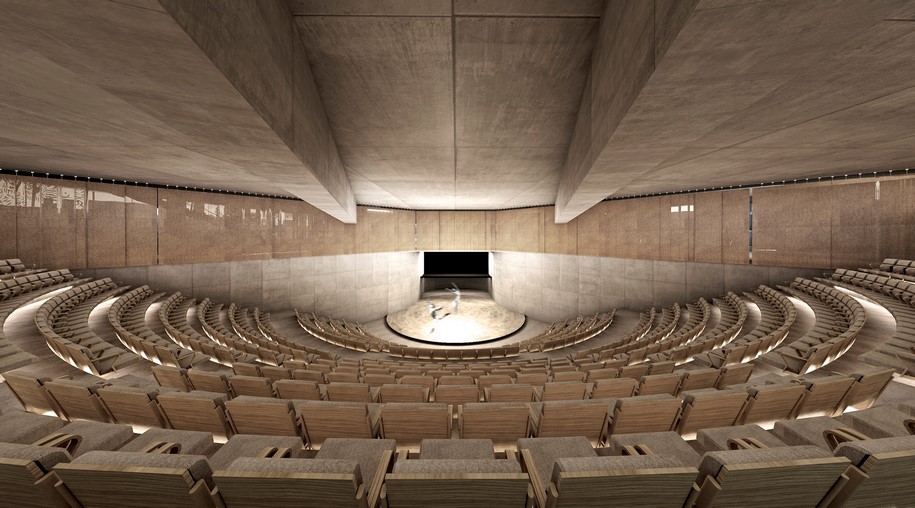 With its perfectly transparent boundaries, this welcoming circular form hosts the entrance and the public-gathering spaces, aspiring to operate as a new, symbolically charged pole of public life in Elefsis: a space that is open to citizens at all times, even past the working hours of the services, a pole which at the same time invigorates and is invigorated by the dipole of the broad outdoor spaces surrounding it. 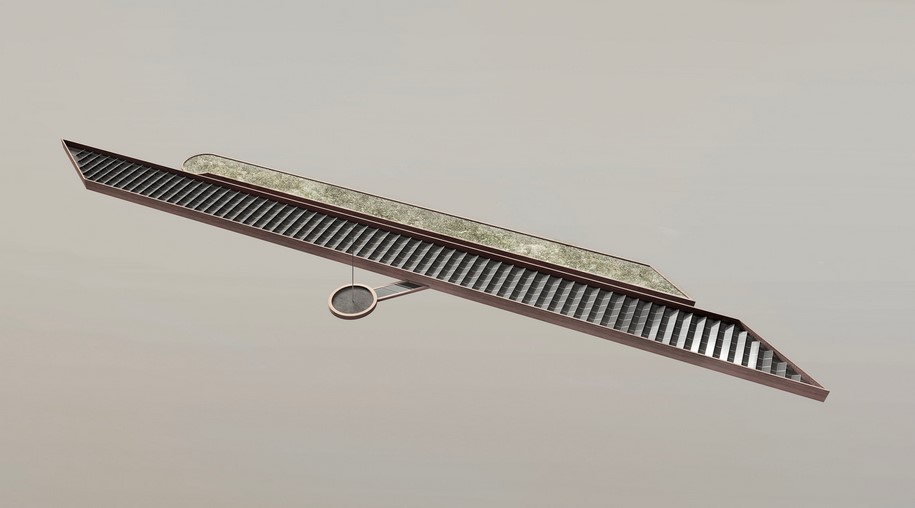 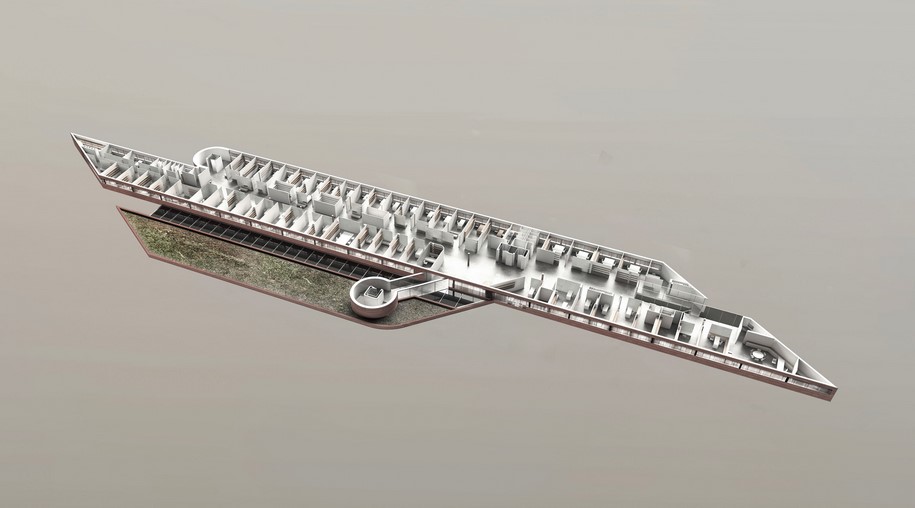 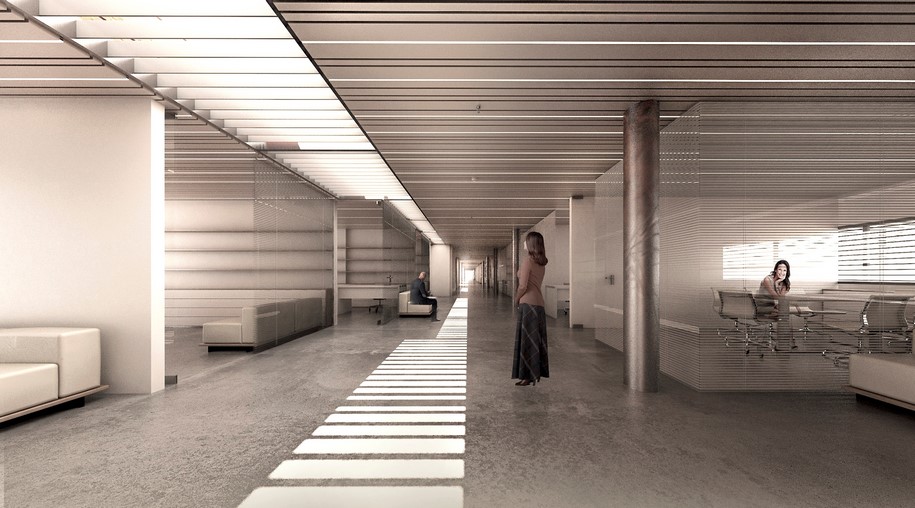 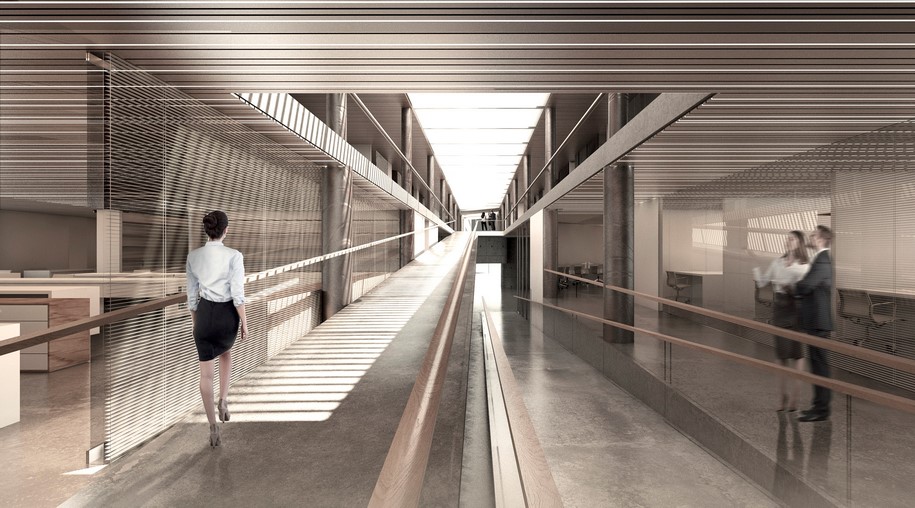 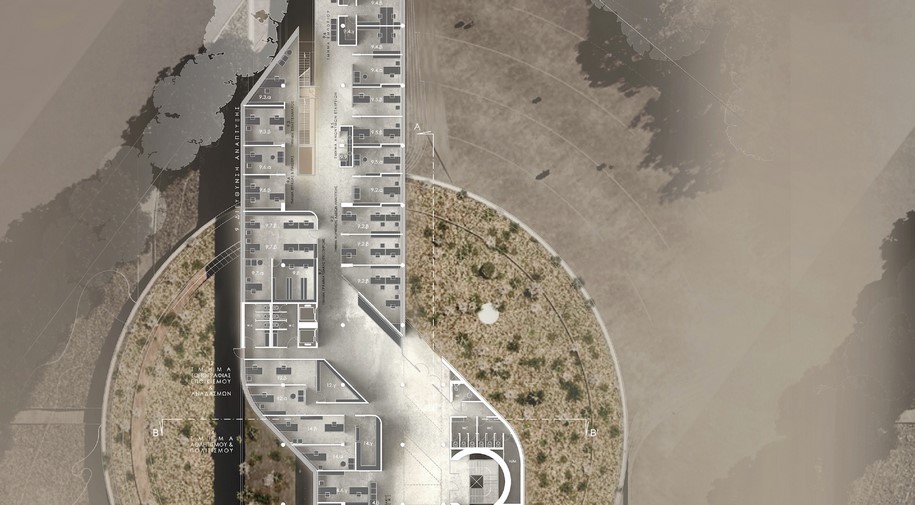 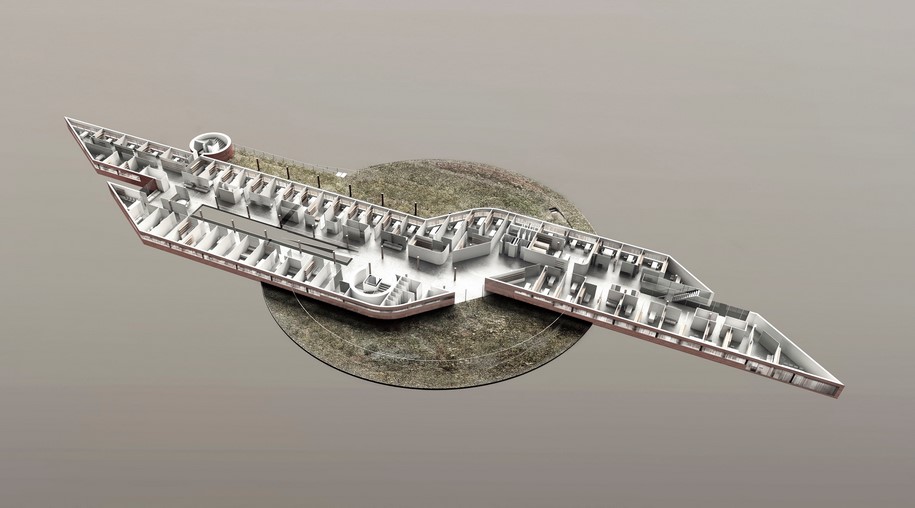 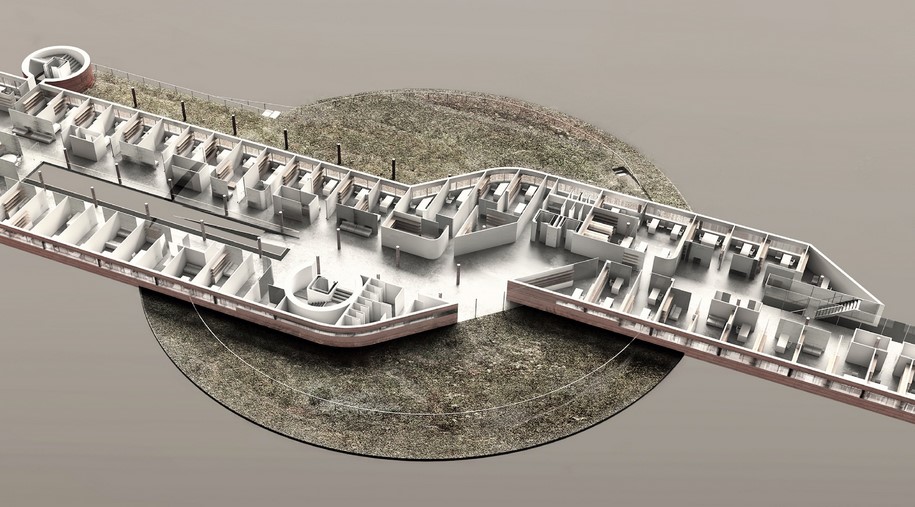 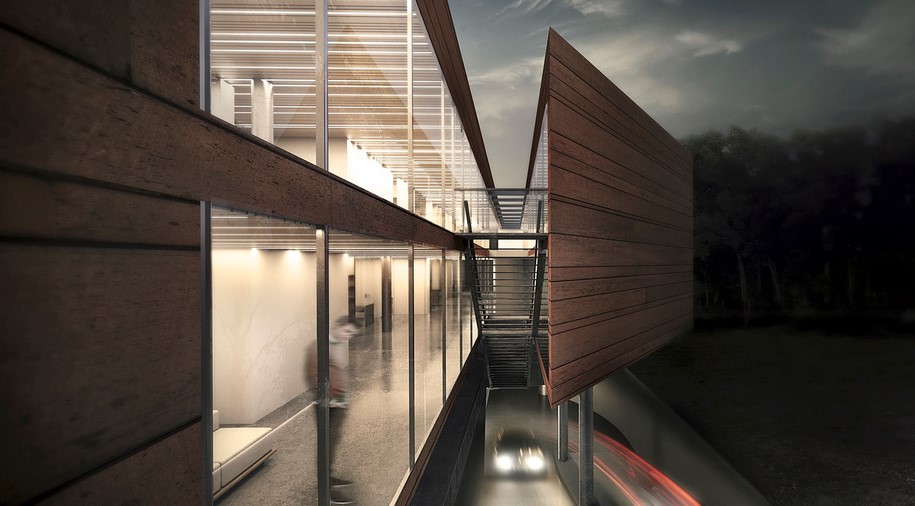 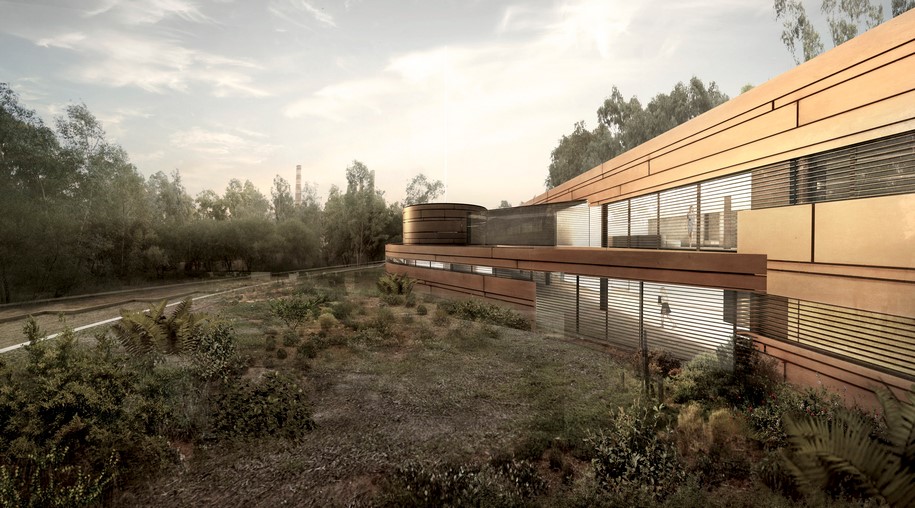 The aim of the proposal is to operate as a new, symbolically charged pole of public life in Elefsis. 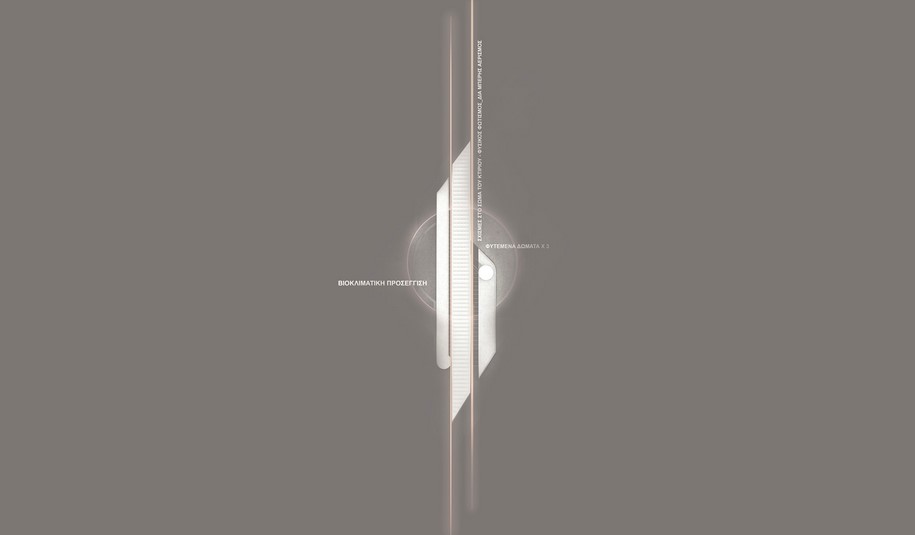 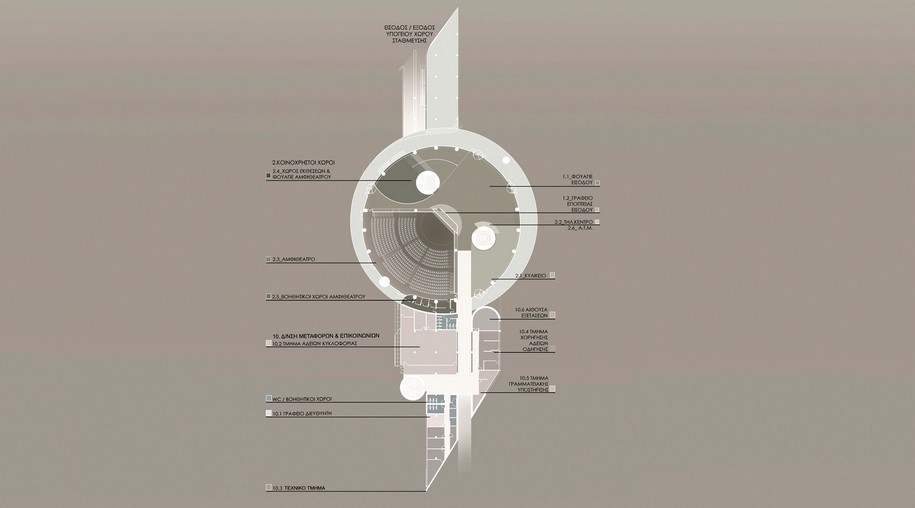 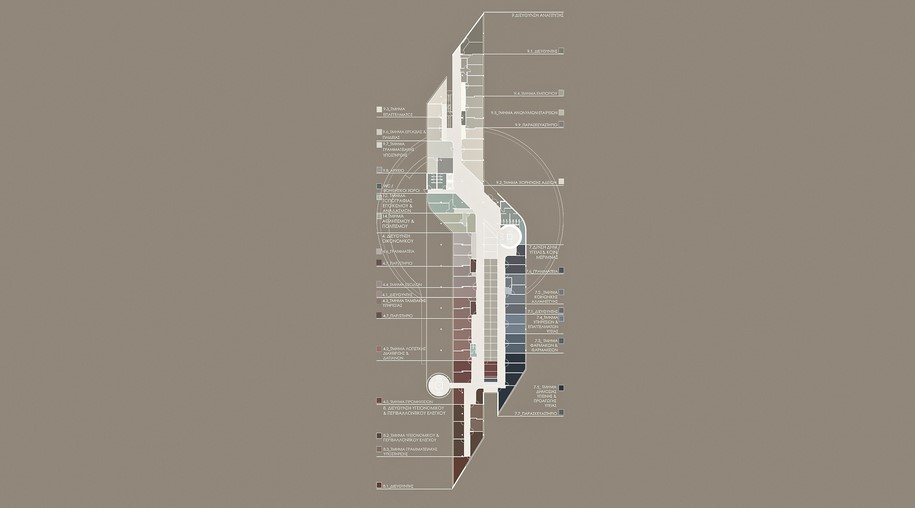 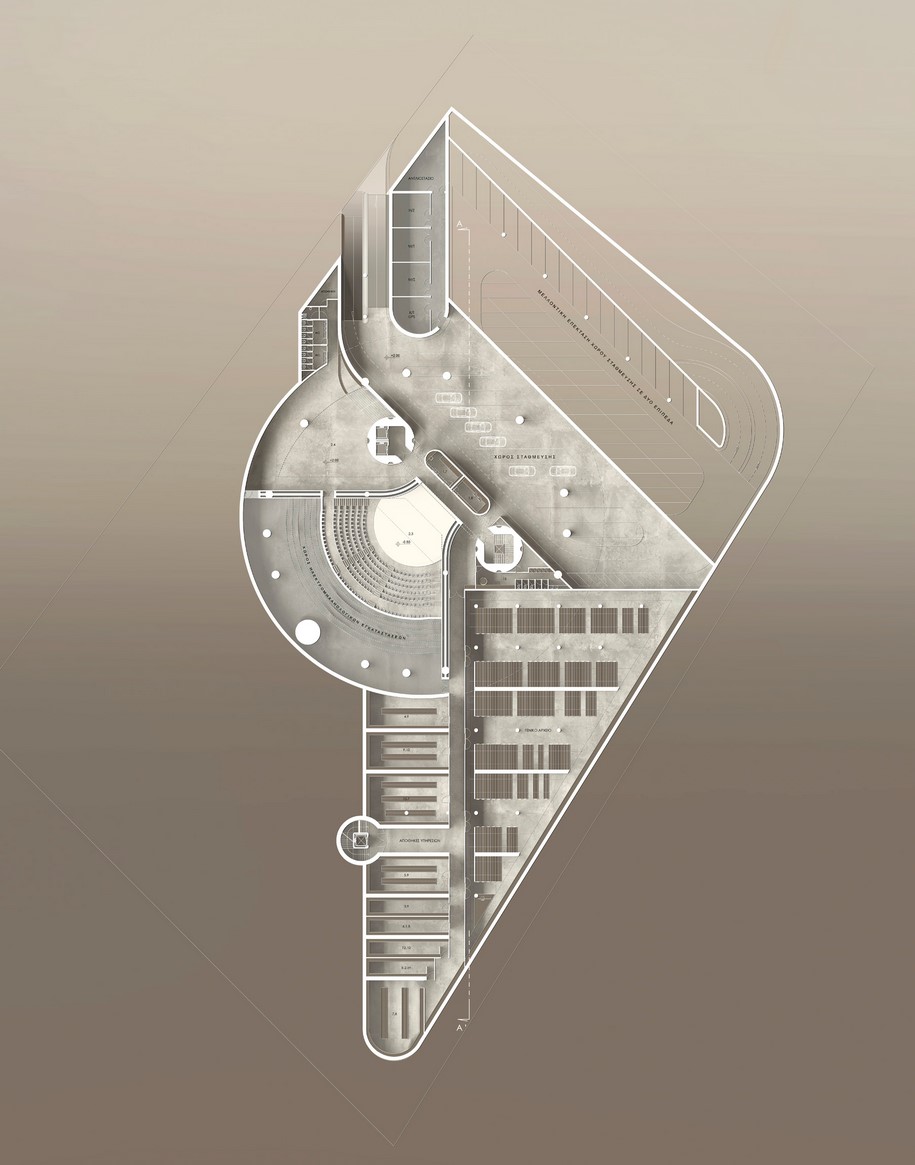 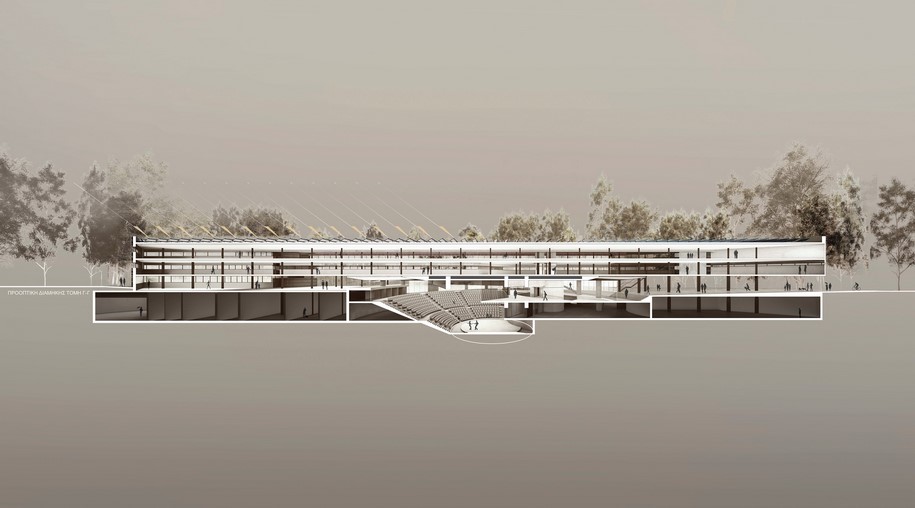 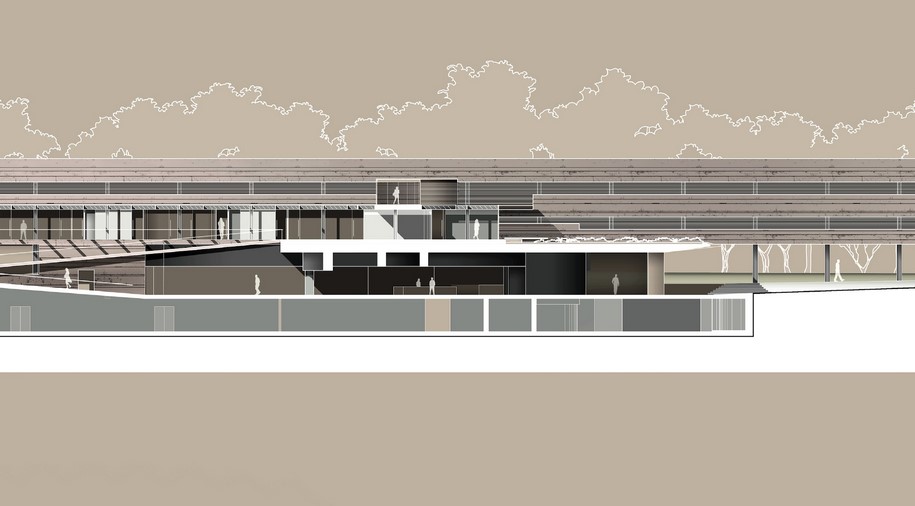 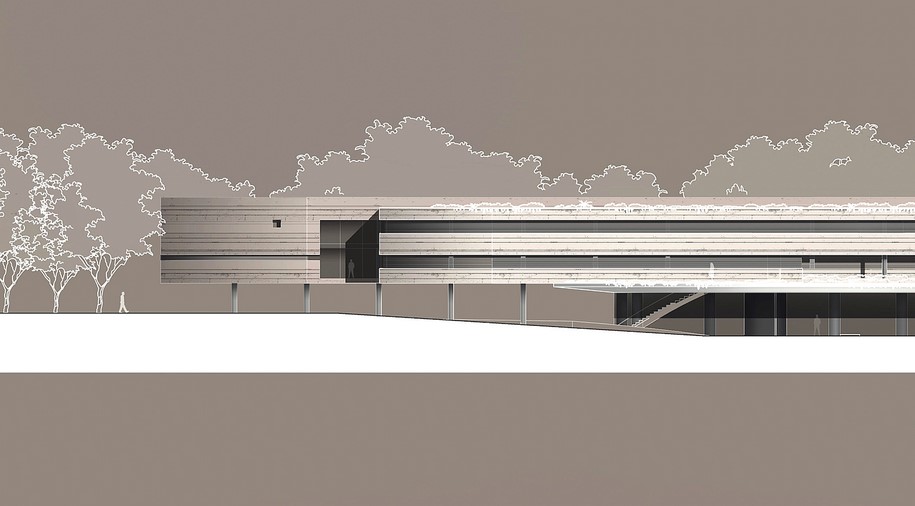 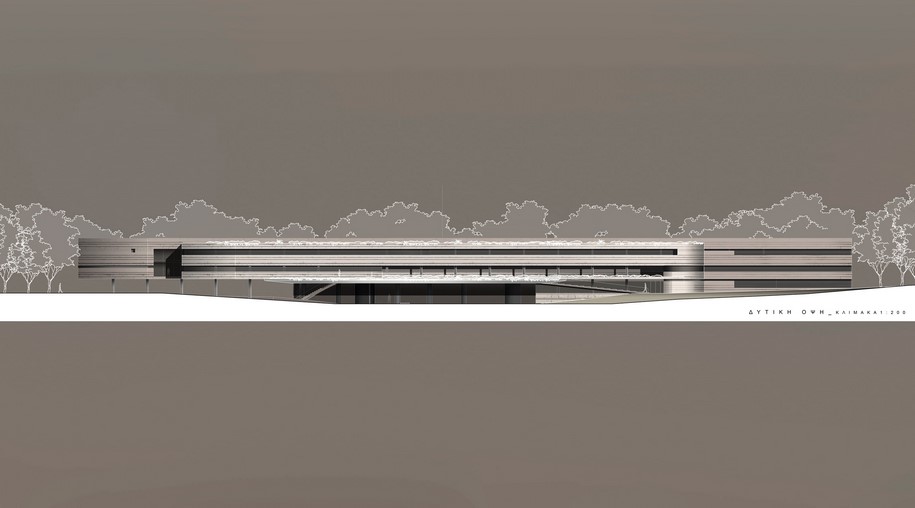 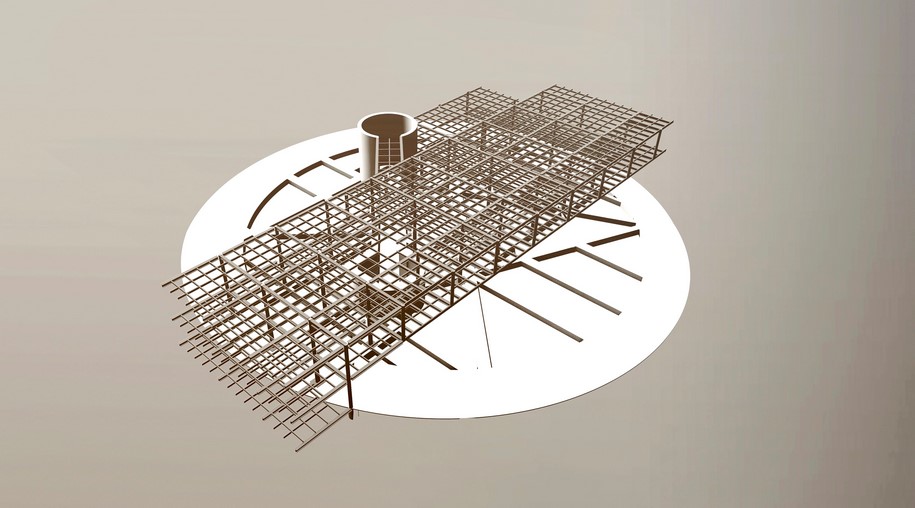 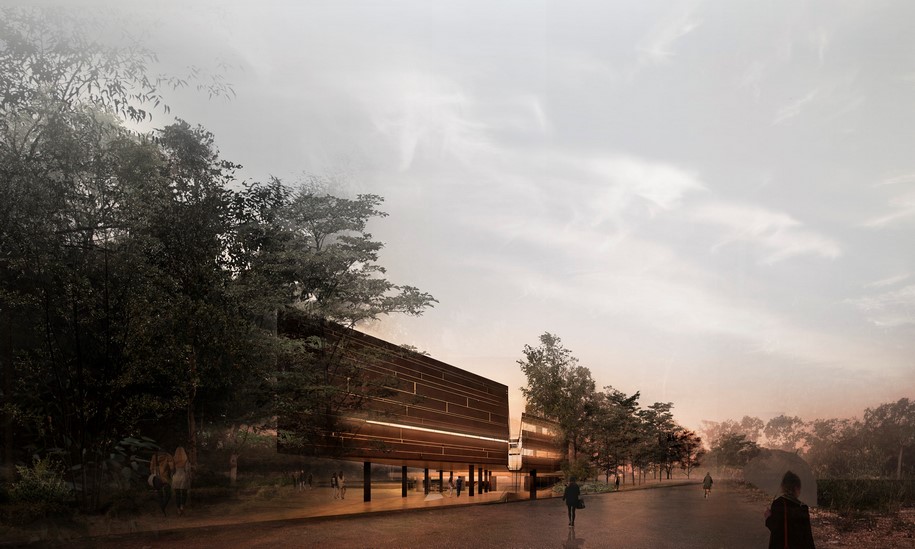 by MELINA ARVANITI-POLLATOUArchisearchhttps://www.archisearch.gr/wp-content/uploads/dam_frau-architekt_ausstellung_foto-moritz-bernoully-7-formatkey-jpg-w1920m-370x686.jpg
ARCHITECTURE 07MAY 2021

by MELINA ARVANITI-POLLATOUArchisearchhttps://www.archisearch.gr/wp-content/uploads/ONEXN-peak-tea-17-Fa%C3%A7ade-of-construction-%C2%A9-Chao-Zhang--370x700.jpg
SHARE THIS PAGE
WITH YOUR FRIENDS