Stéphan Muller invites French artist Gabriel Leger to join him for a threefold art venture at Athens BC, the five-star Hotel by Coco-Mat in the historic Acropolis district.

When Muller and Leger began liaising with the eco-friendly Coco-Mat brand, they dove into the past to exhume ancient myths and legends that later informed the three bespoke artworks now spanning the Hotel’s main entrance, lobby and elevators. 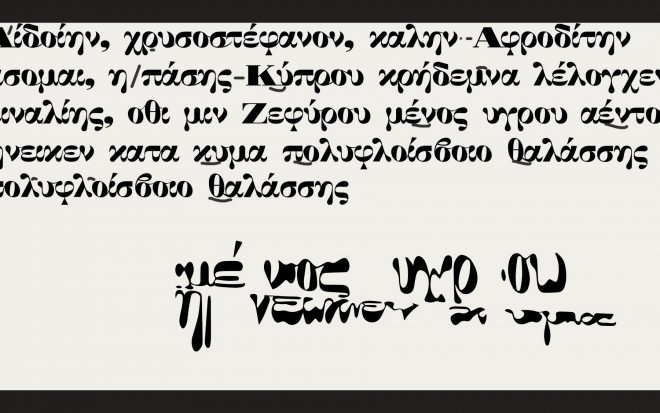 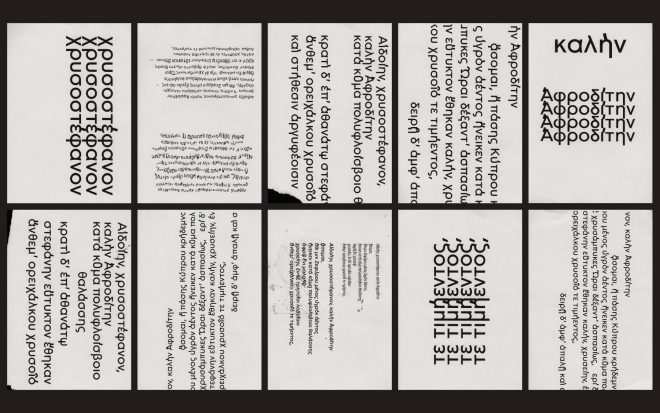 It all began when a silver stater (an ancient coin from Aegina) dated to 700 BC was unearthed during the construction of the Hotel. The currency depicts a sea turtle. After conducting research, Muller and Leger discovered that the tortoise, on the front side of the coin, represents Aphrodite Urania’s power over land, sea, and sky. This story sparked inspiration that later became Muller and Leger’s conceptual frame for a modular artistic proposal that ties together the past and the present in a constantly shifting urban setting.

For the Hotel entrance, Muller and Leger designed a large-scale, welcoming floor piece consisting of a pool, inside which, a bale of clay Loggerhead (Caretta-Caretta) sea turtles seems to be held in a time momentum. Glass is placed on top of the piece to enhance a sensation of seawater current to the viewer. 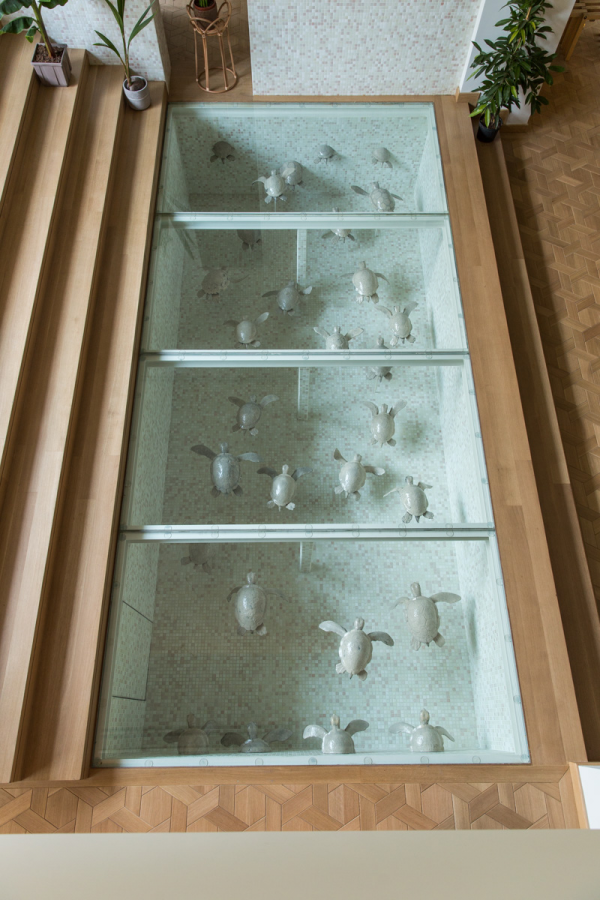 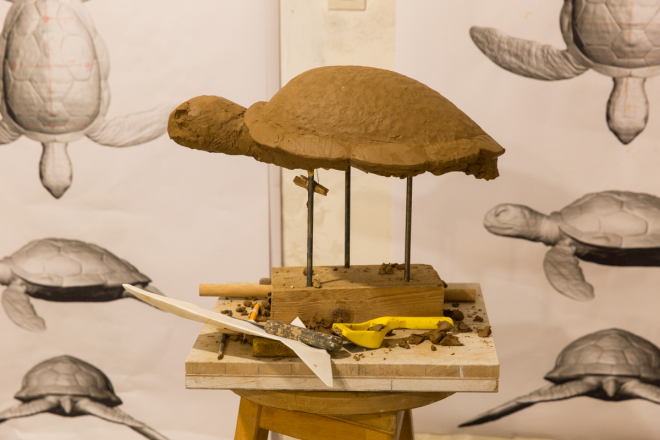 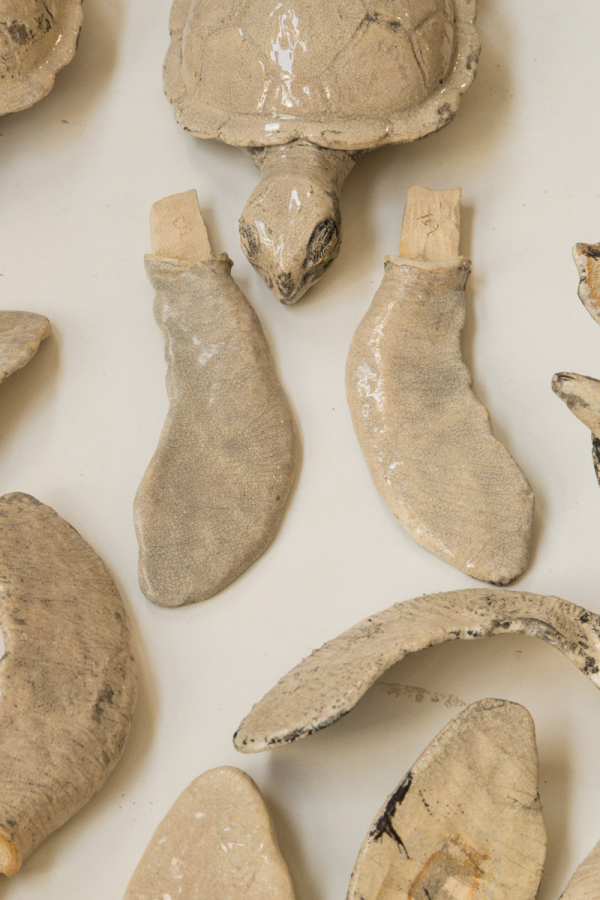 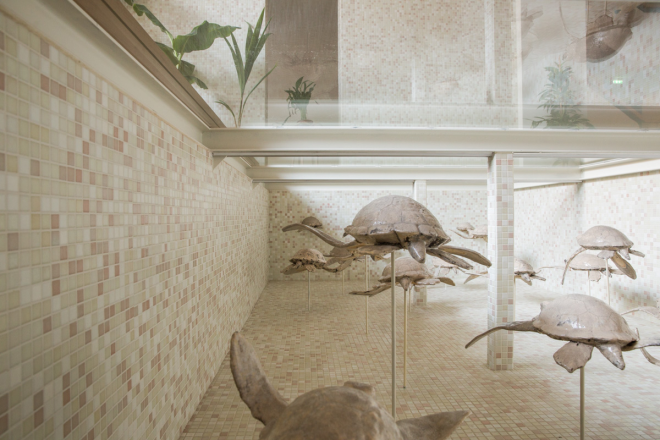 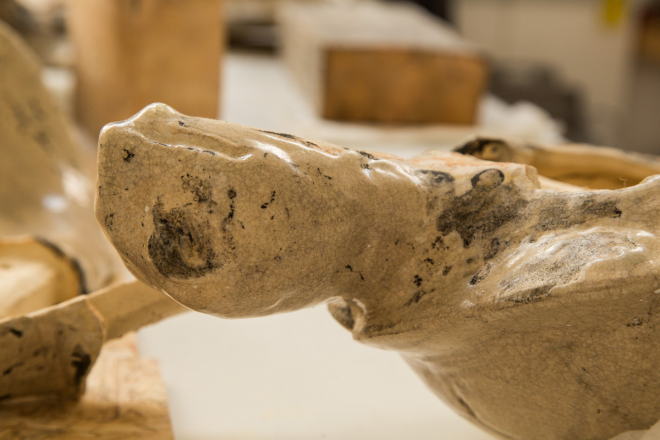 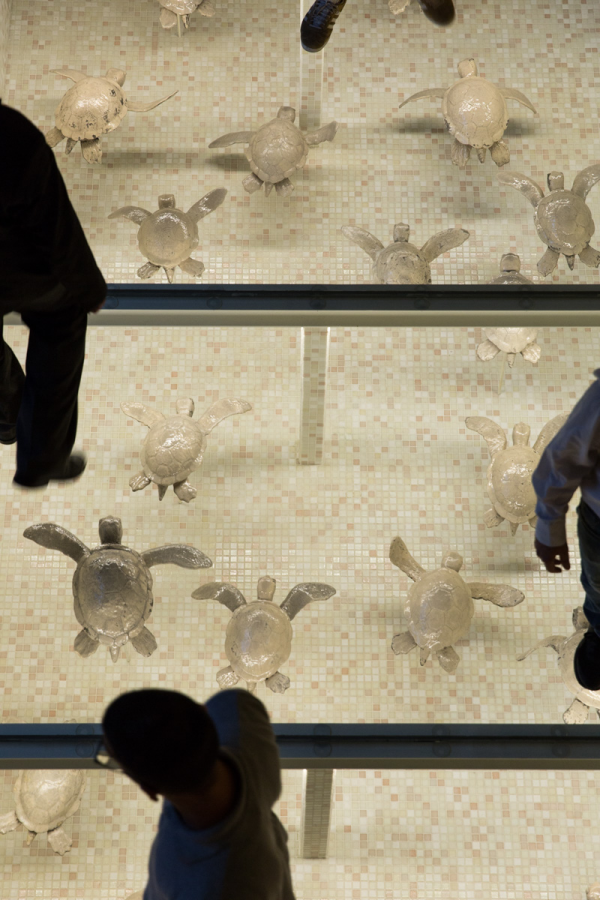 Above the remains of the ancient city underneath, the walls adorn a head-turning text sculpture. A Homer’s excerpt praising Aphrodite takes shape through letters made out of brass with an extra coating of silver, alluding from the ancient silver stater. The text was drawn and placed into a container filled with water and a stone was thrown in to create ripples. The letters were then extended and exploded to the point where language lost all coherence. Their undulating appearance changes colors whenever light is reflected. 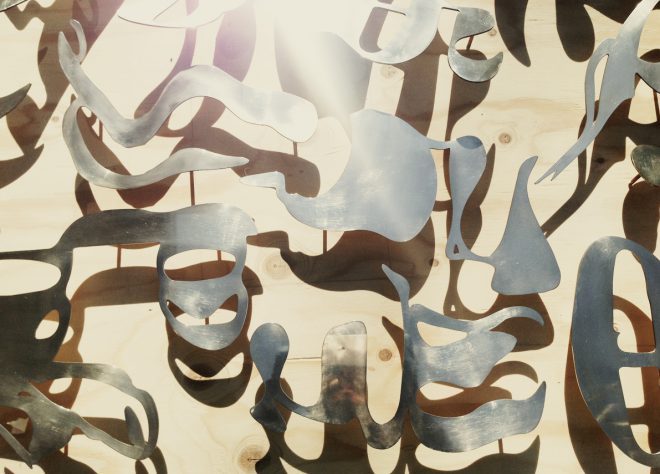 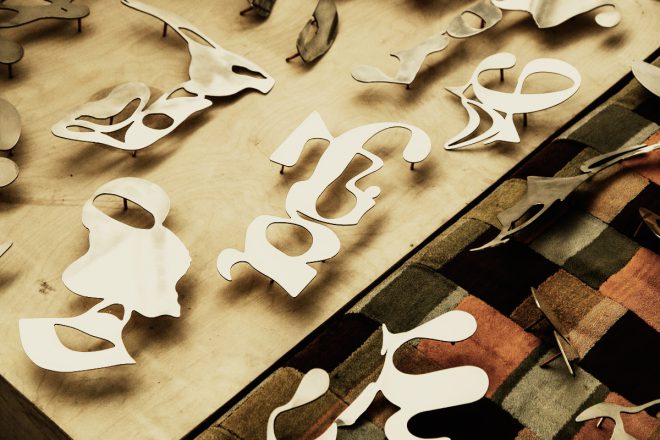 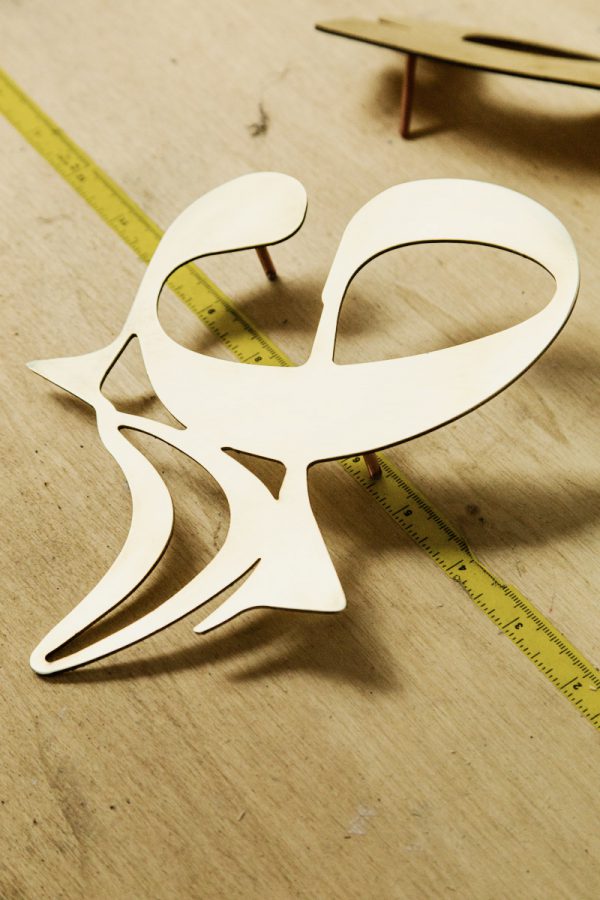 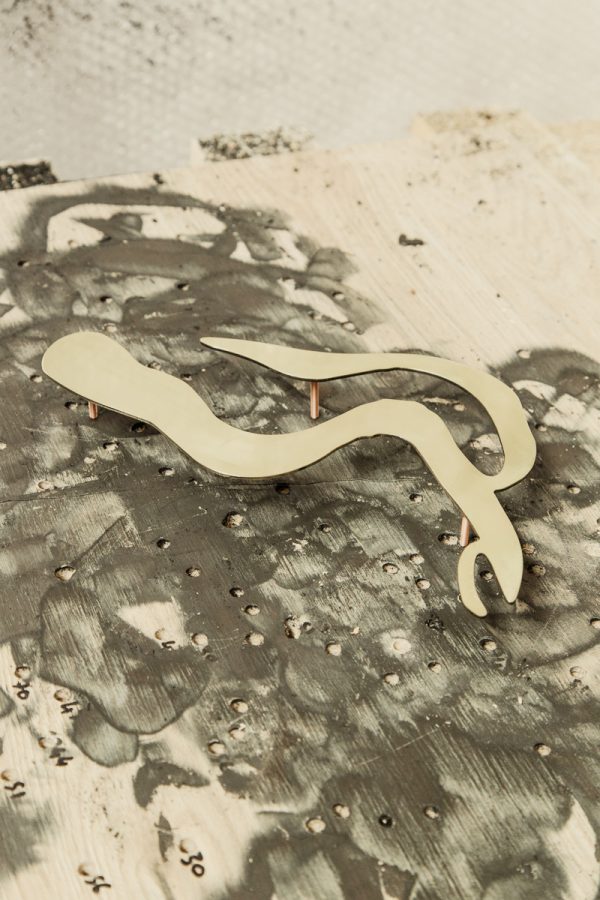 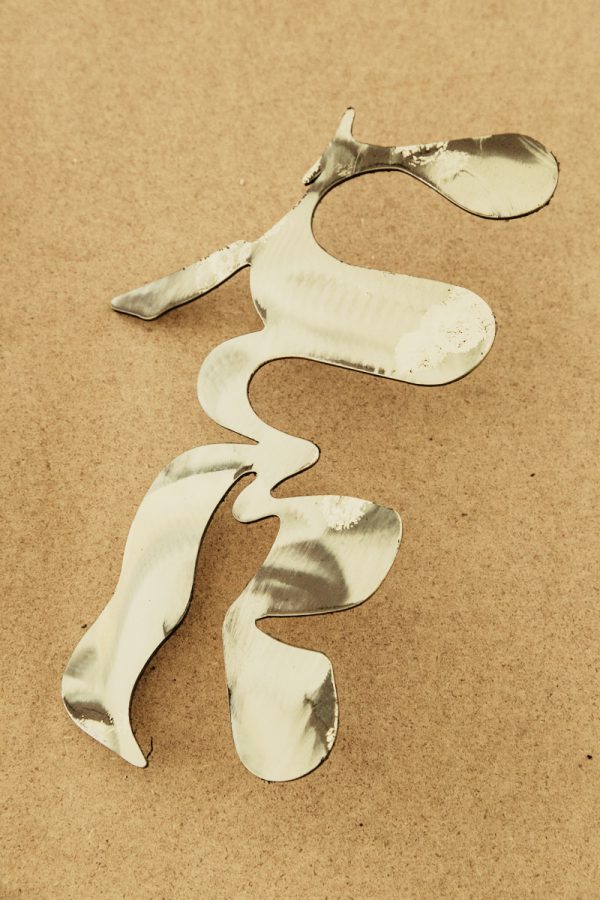 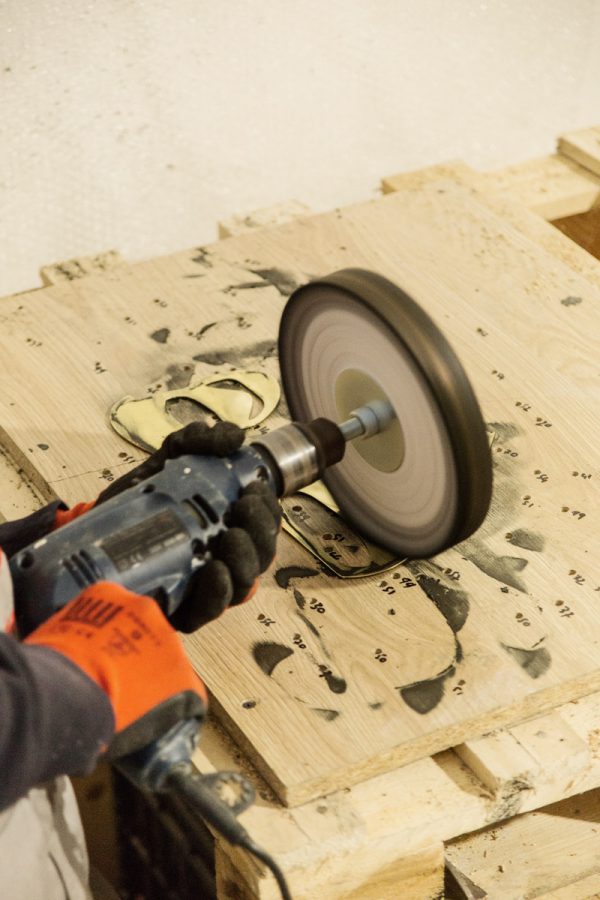 All Hotel’s elevators are covered top to bottom with handcrafted copper panels illustrating stars, comets, and various celestial bodies. In this way, the creators wanted to transform them into cabins rising up in the sky; an idea deriving from Aphrodite Urania tortoise’s arched shell that symbolizes the arc of the heavens and elevation. 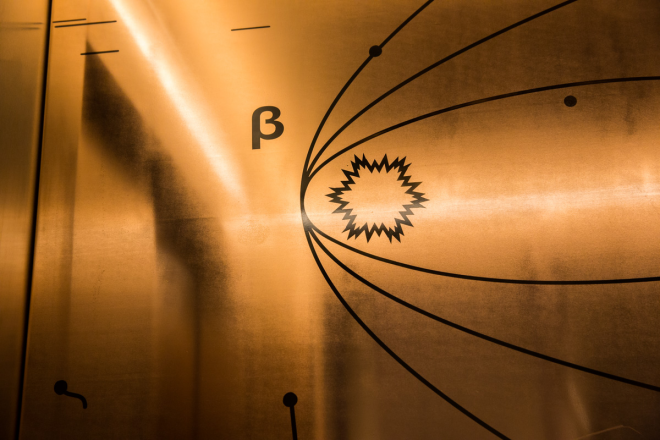 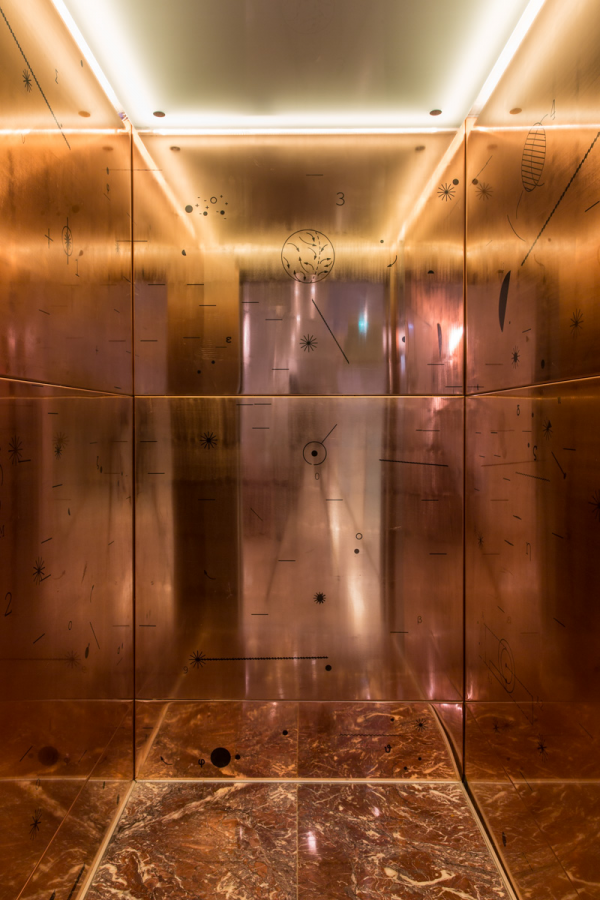 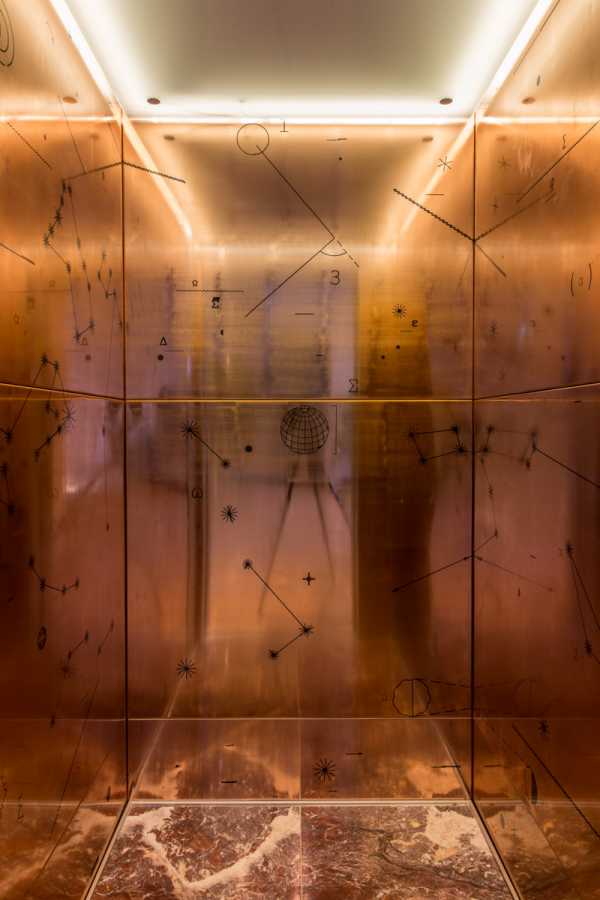 The site-based artworks will be permanently on view, following the Hotel’s official opening. 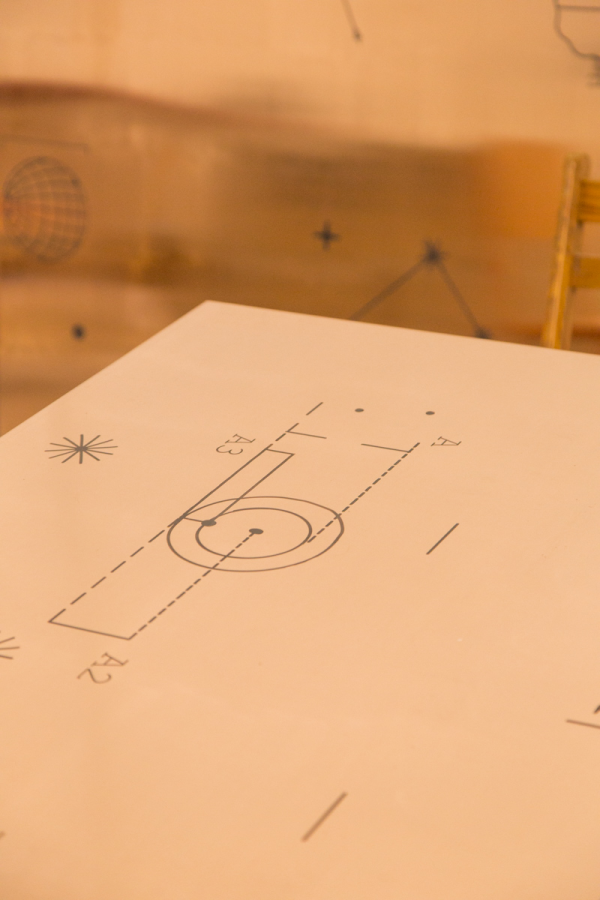 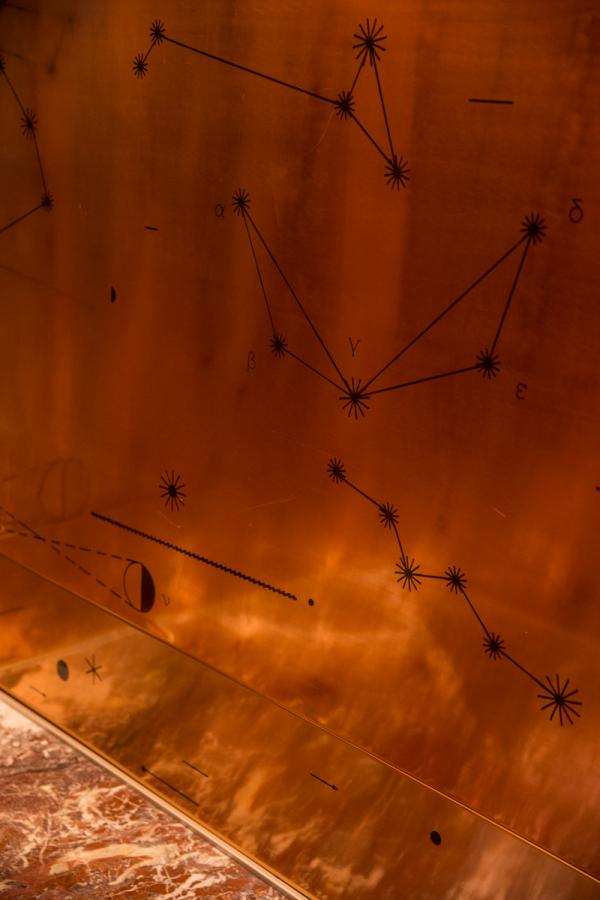 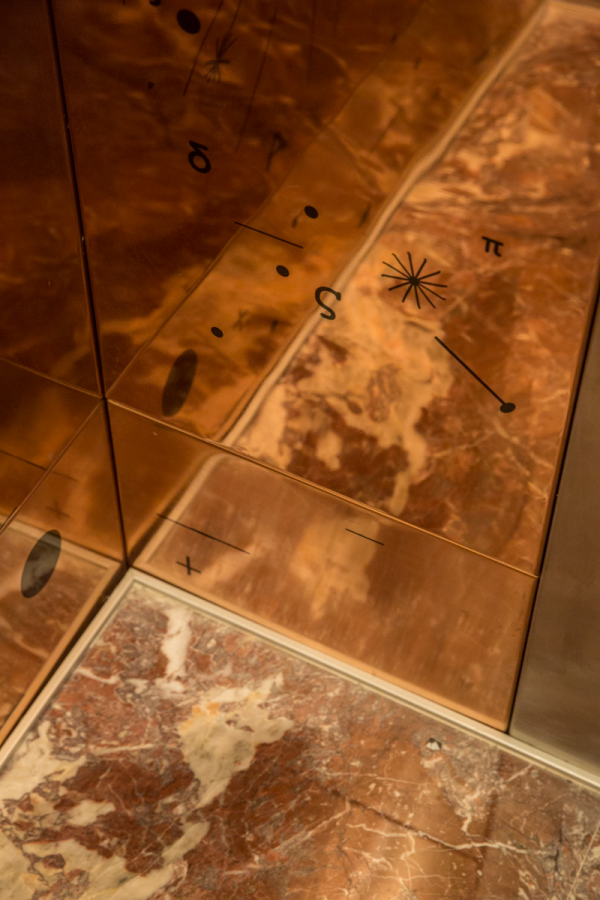 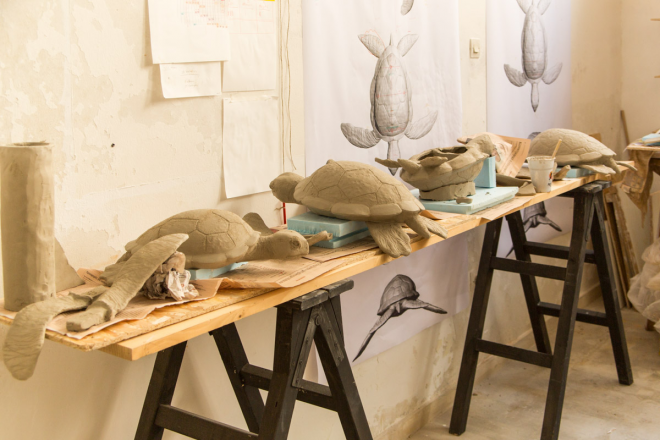 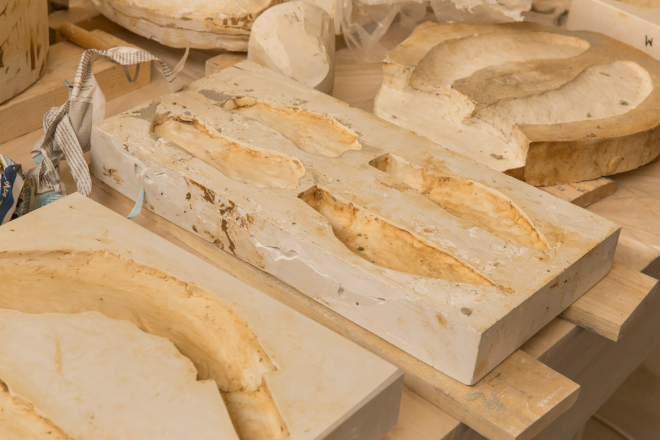