I AGREE
Archisearch Array
The conversion of the mansion to a hotel has taken its inspiration from the building’s long history and the unique nature of Monemvasia. It was originally build at the end of the 18th century with parts of the building built earlier in the 13th century.

The design encourages the visitor’s personal interpretation of the building’s history- as a voyage through time- based on a key natural element, the water. The Kinsterna Hotel and Spa owes its name to the Byzantine word for the age-old cistern around which it is built and which, for centuries, has breathed life into the surrounding fertile land, towering trees, and olive groves. The 27 suites and rooms have been restored and designed creating a uniquely welcoming and warm atmosphere which blends with Monemvasia’s authentic character. Most suites and rooms offer stunning views to the Aegean, the castle-city of Monemvasia and the surrounding gardens.

Today the cistern, with its cantilevered platforms, provides a most relaxing setting where meals are served while taking-in the stunning views of the rolling vineyards and sparkling Aegean. The freshwater spring continues its path past the cistern, emerges from the building’s basement and, gradually gathering flow on its way towards the citrus groves, eventually forming the remarkably designed river-like swimming pool with the private relaxation areas. The Spa’s layout and design create a stimulating space which, as it unfolds, leads the guest from the initial darkness of the reception area and changing rooms towards the sunlight which bathes the central area of the spa.

The atmosphere of the original building has been painstakingly recreated by carefully implementing traditional construction methods and using authentic local materials in all the suites and rooms. 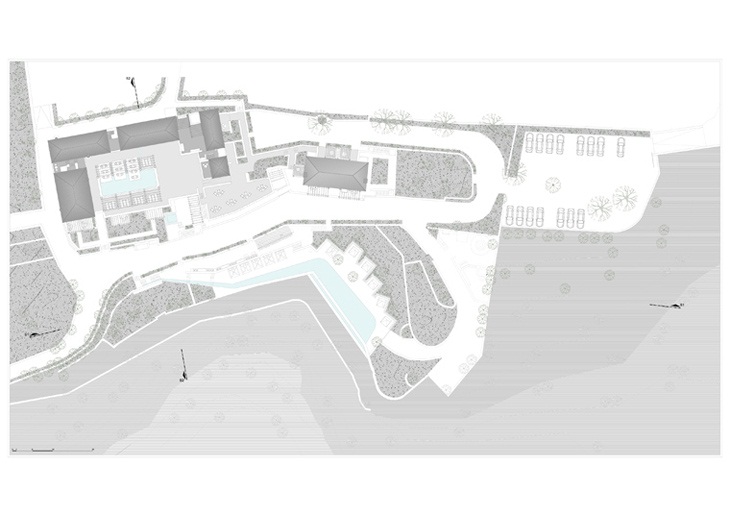 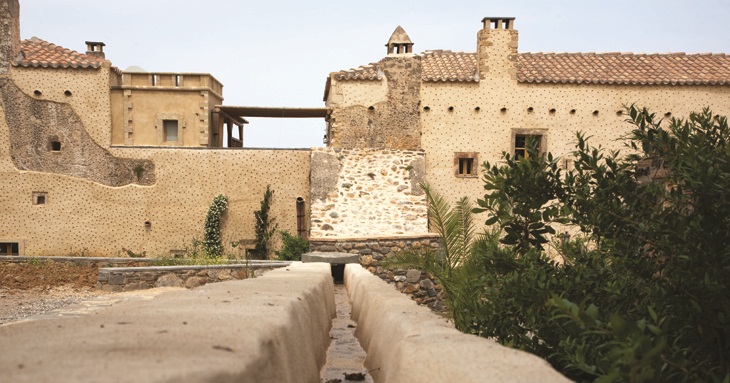 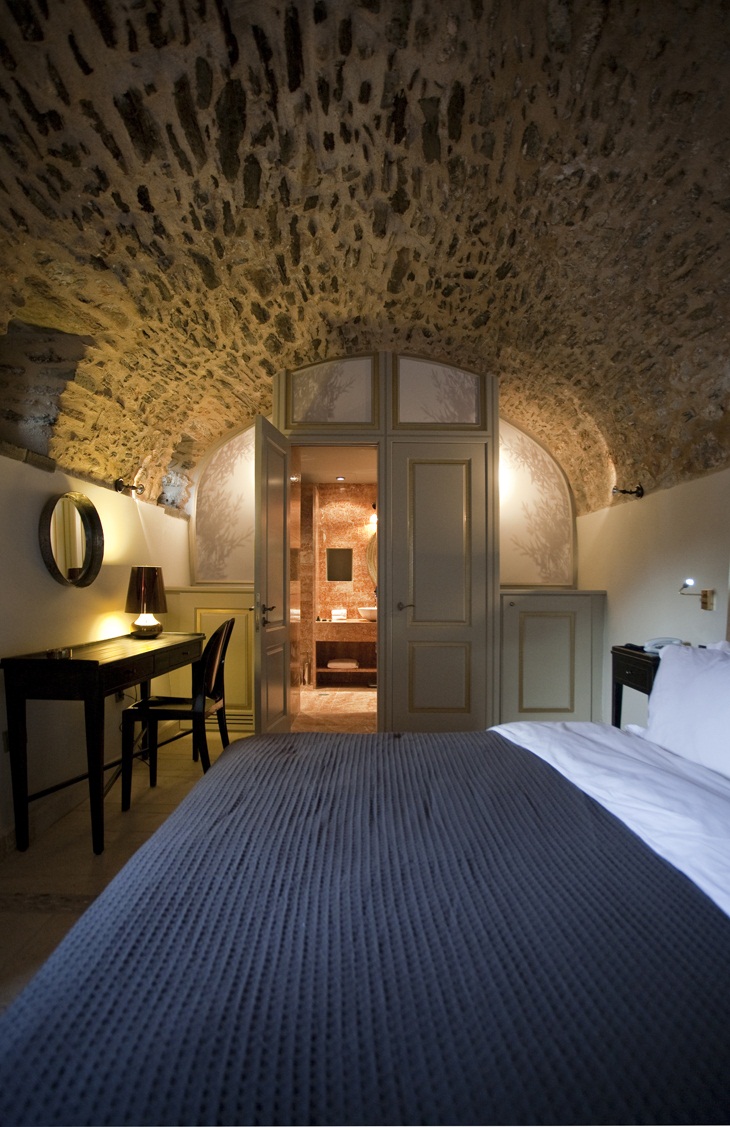 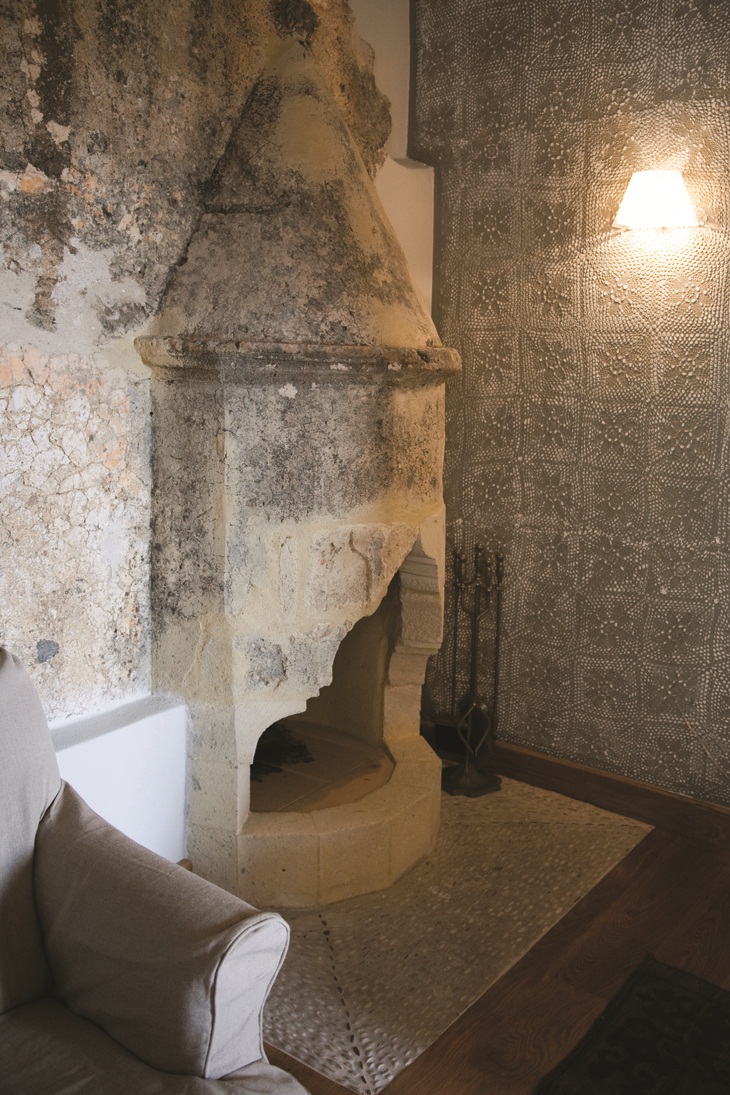 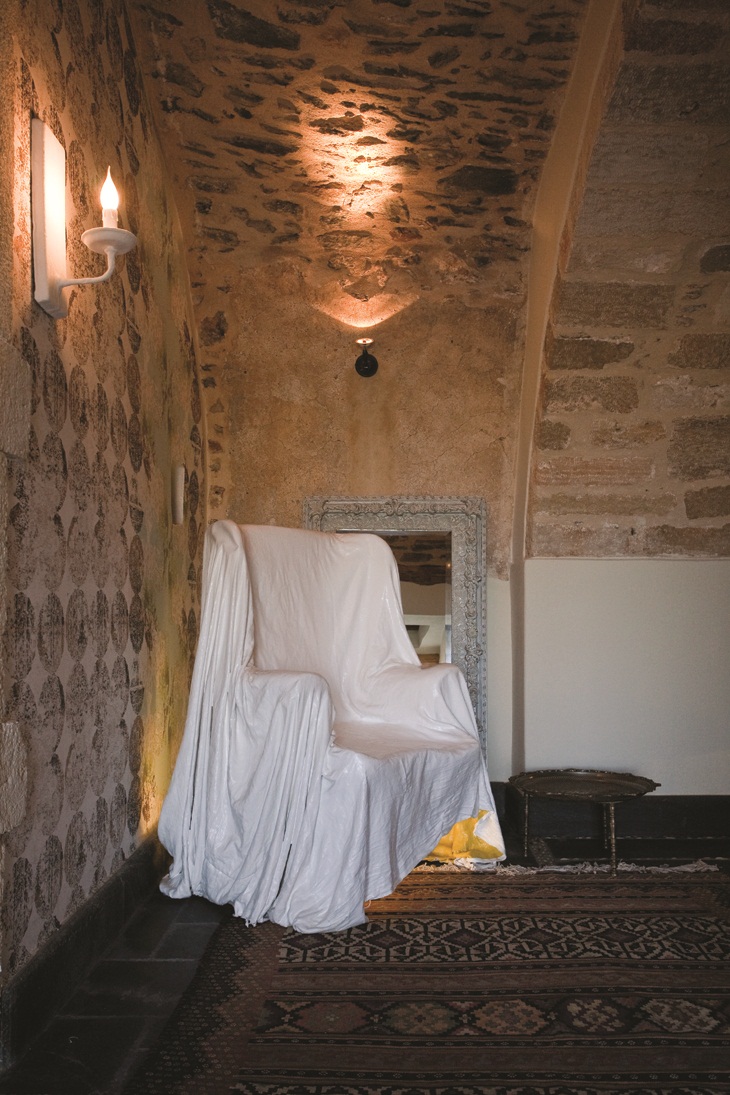 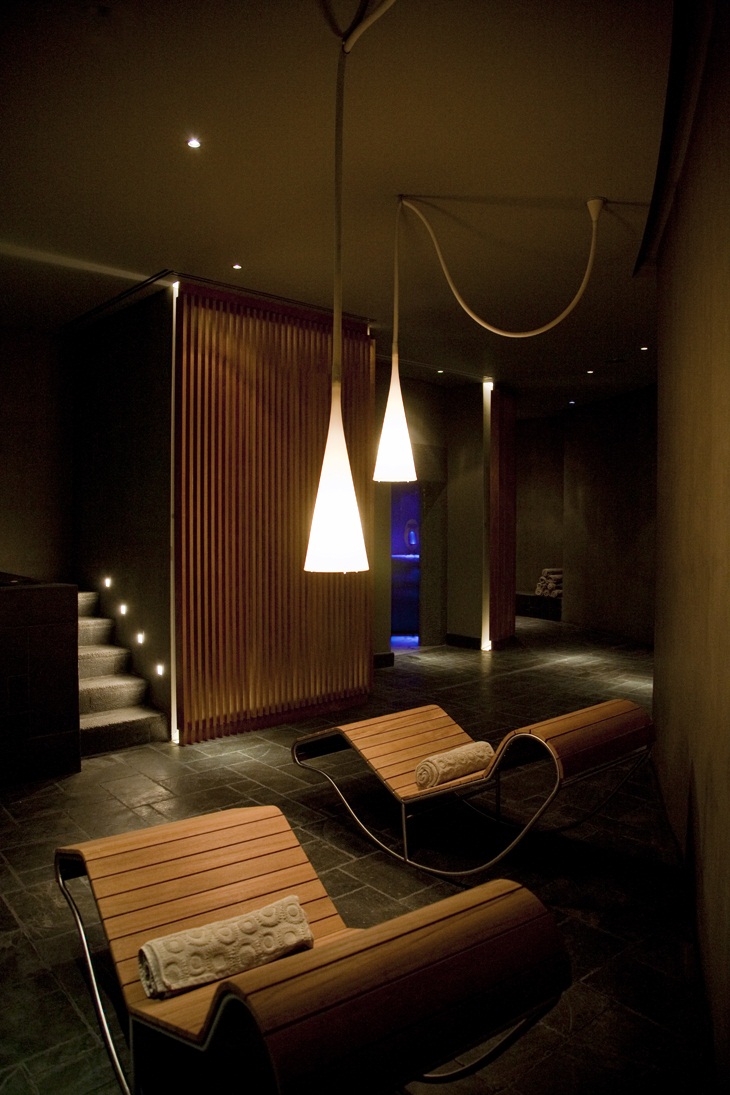 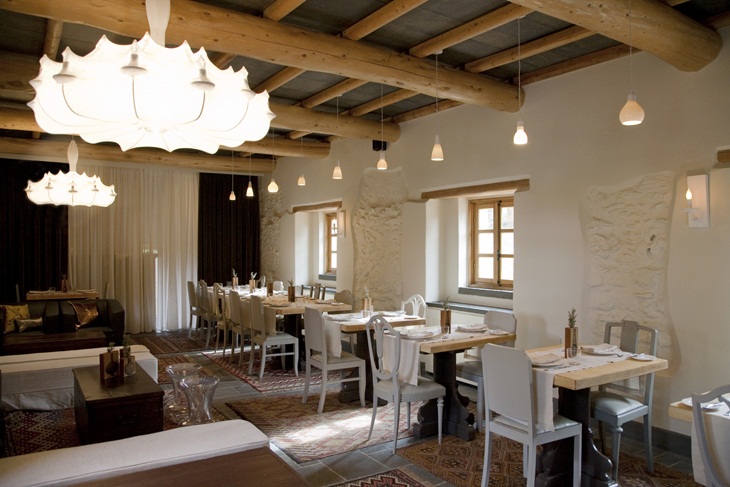 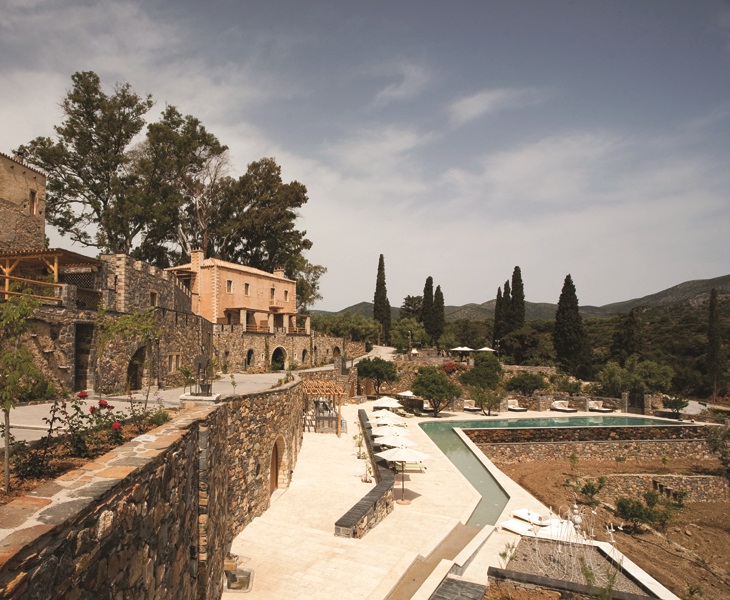 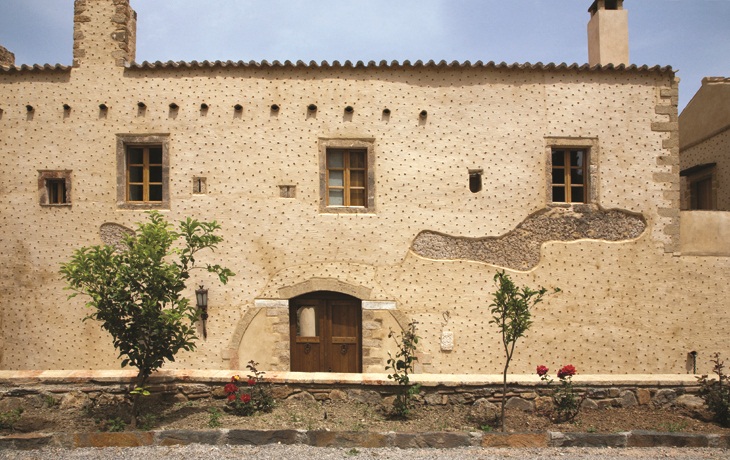