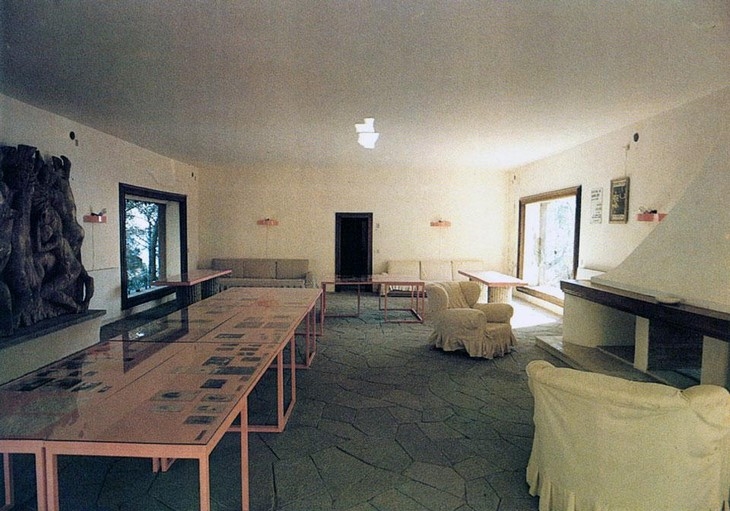 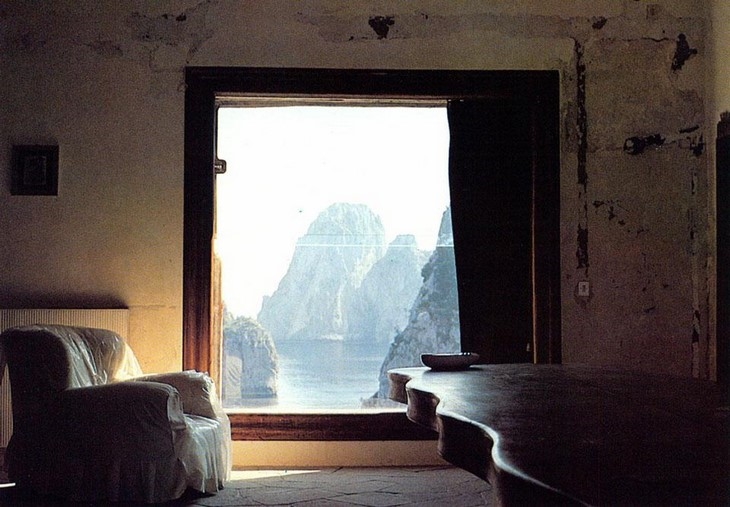 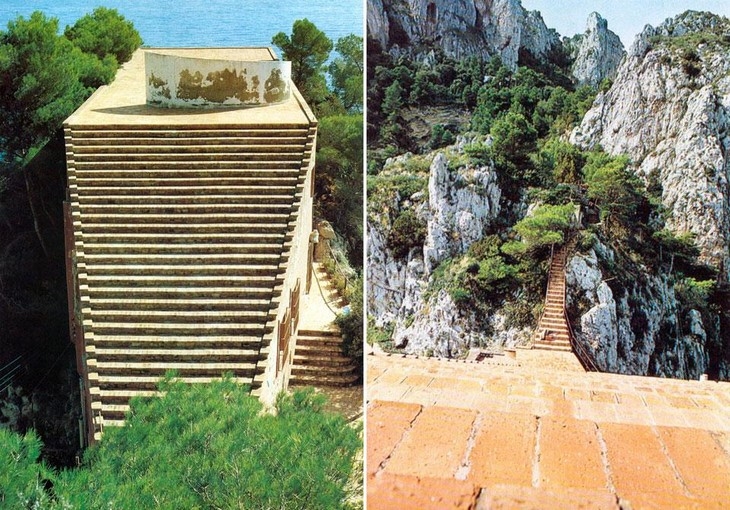 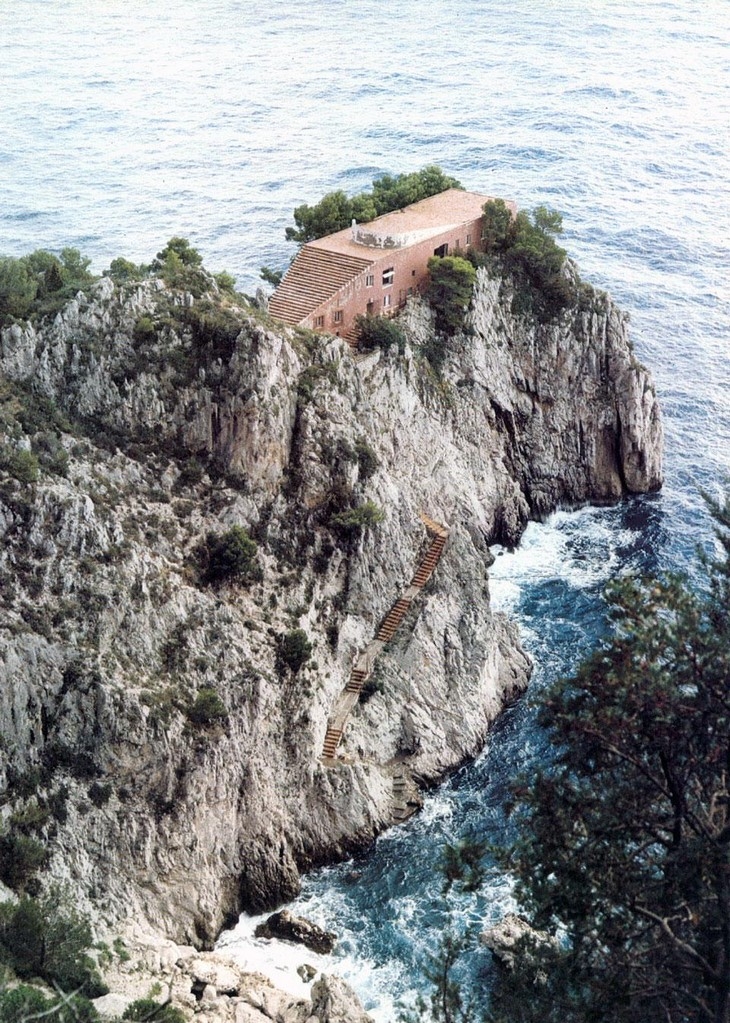 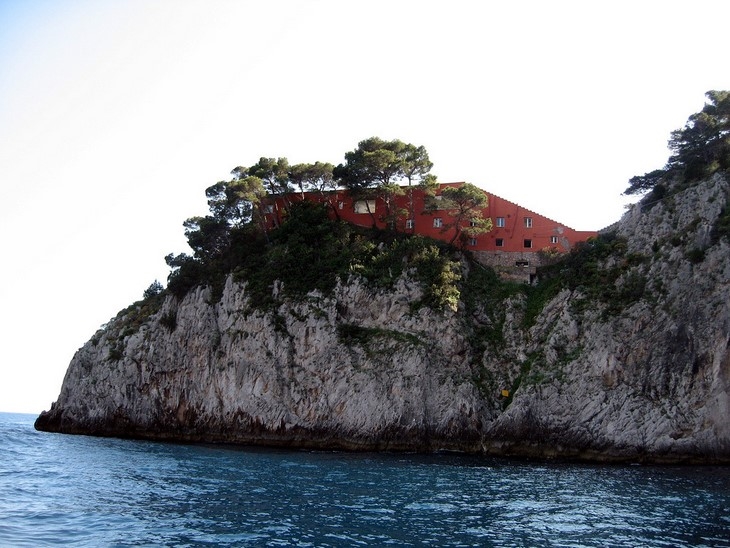 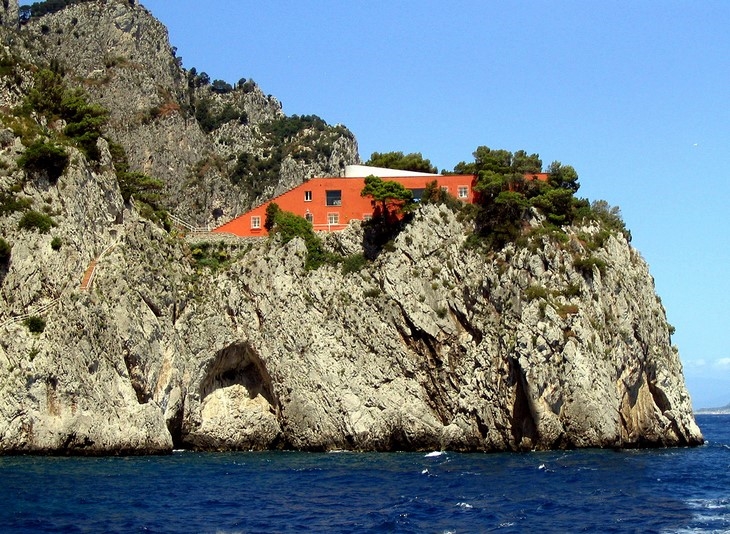 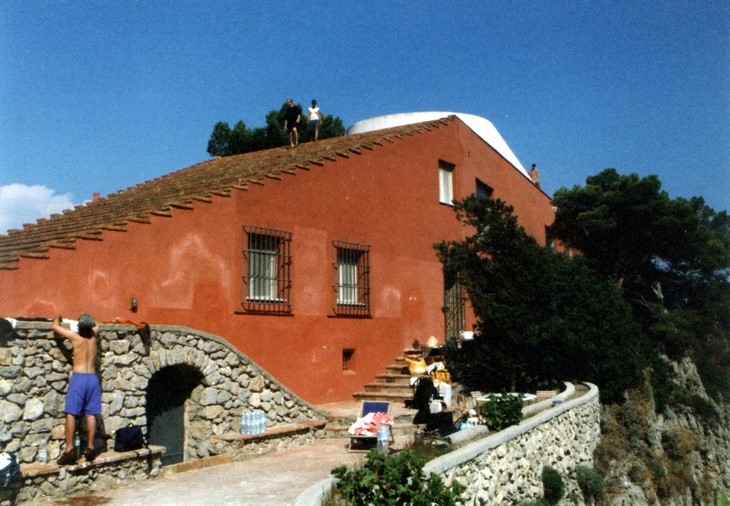 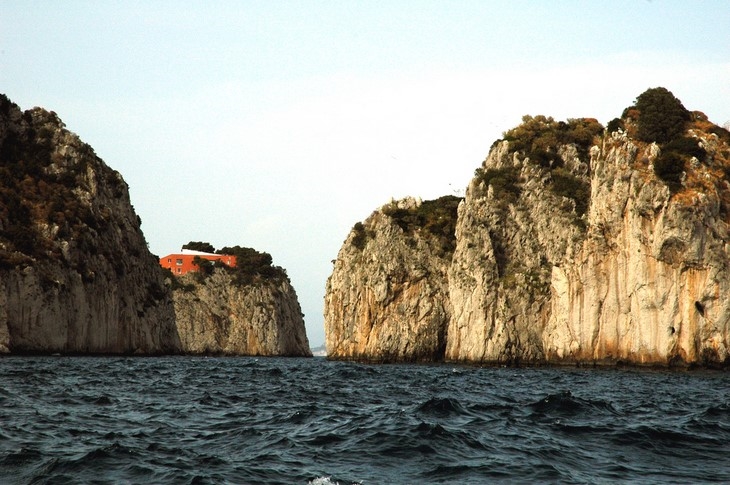 The energy stored in a body or system due to its position in a force field or due to its configuration from Matthew Verdon on Vimeo.