Studio 314 was founded by Pavlos Chatziangelidis in 2004. The name ‘314’ of the studio, is inspired from the mathematic symbol π = 3,14 that is used to count the diameter of the circle. This reference is related to the philosophical dimension of the concept of the circle.

The basic characteristic of the design beside the ecological, social and programmatic aspects of the projects, is the creation of a shell that urges the user to experience an abstraction. Each one of the studio`s projects has its own unique character and it’s not following a typical design pattern. This is the result of the studios’ design process that is based on experimenting and improvising through new ideas, concepts and practices.

Works of the studio have been presented in many Architecture exhibitions and have been published in world’s most popular books, magazines and websites. Our H_3 project has been filmed on documentary for Argentina and Qatar television.

Senior Architect: Giota Chala was born in Athens in 1985. She studied Interior Design in the Technological Educational Institute of Athens (2003-2008) and Architecture in the National Technical University of Athens (2010-2014). She has been working in 314 Architecture Studio since 2015. 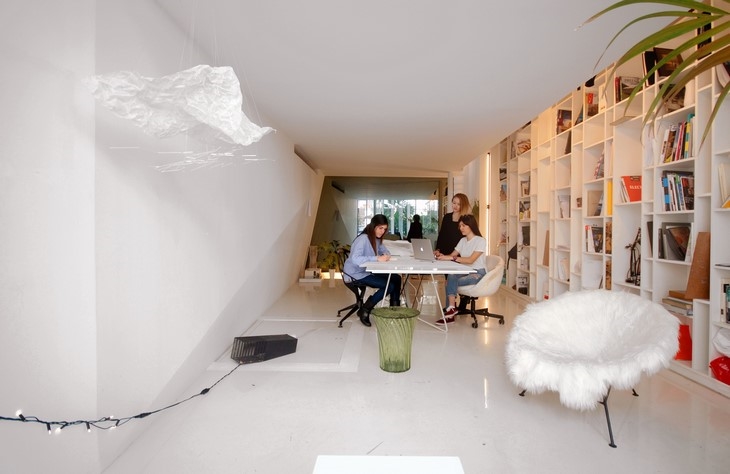 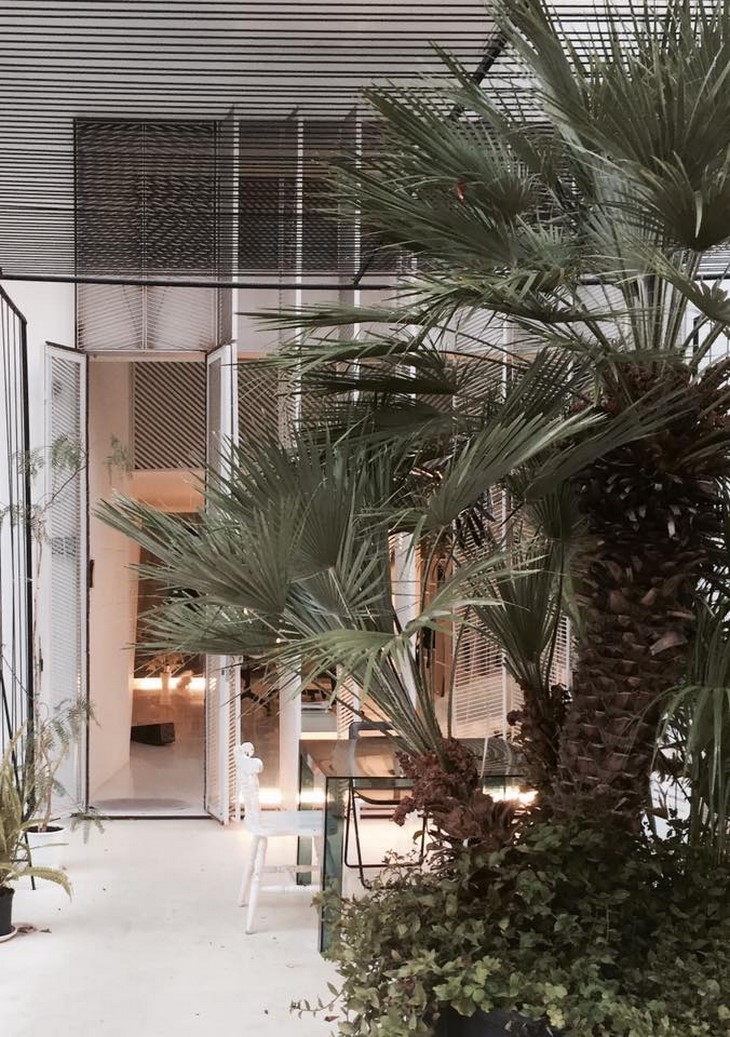 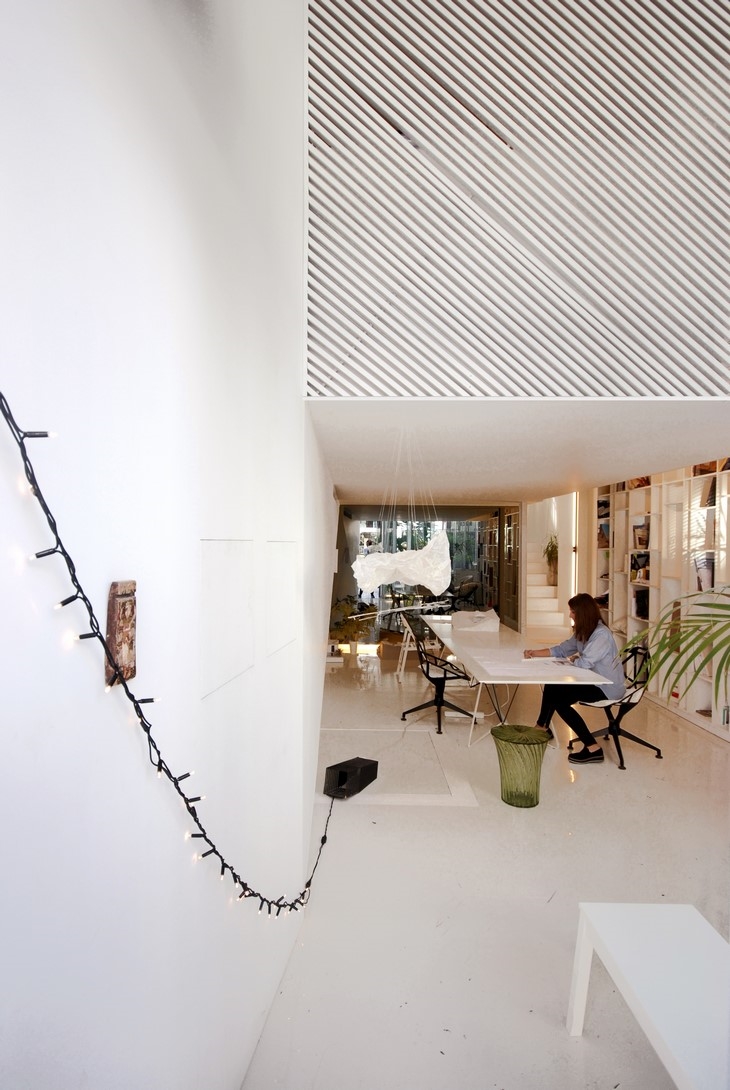 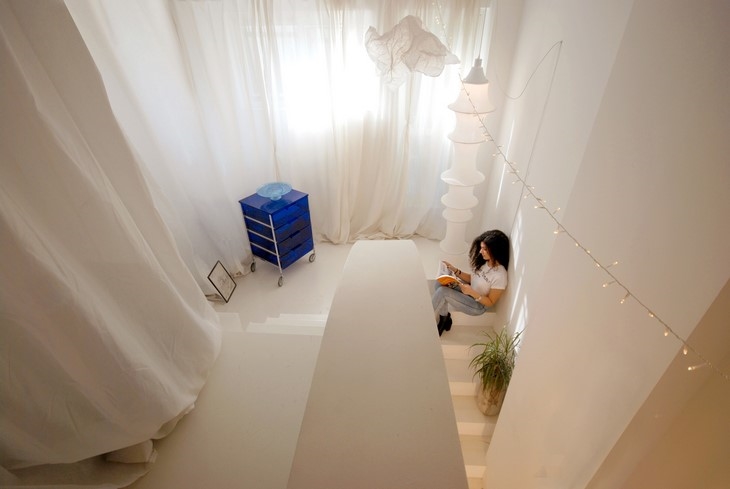 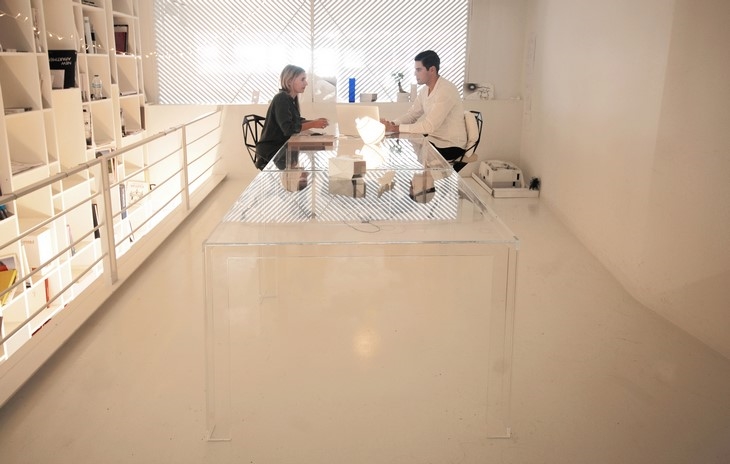 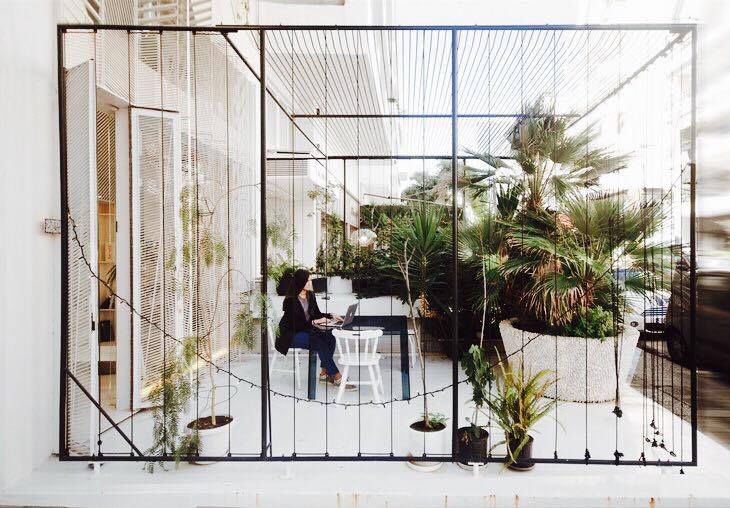 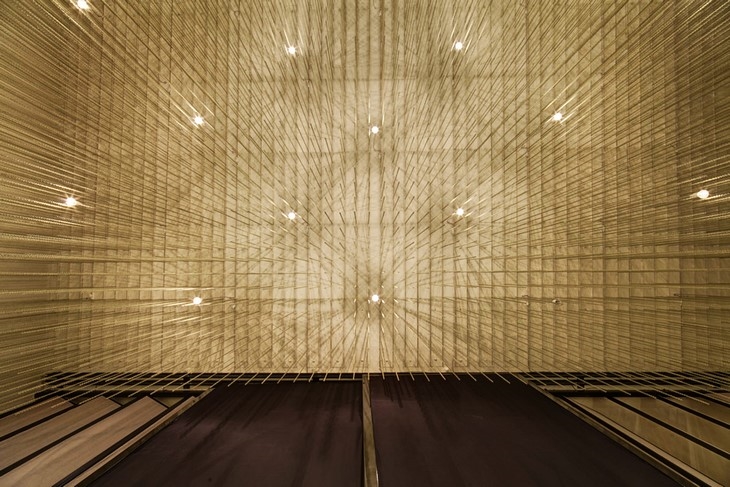 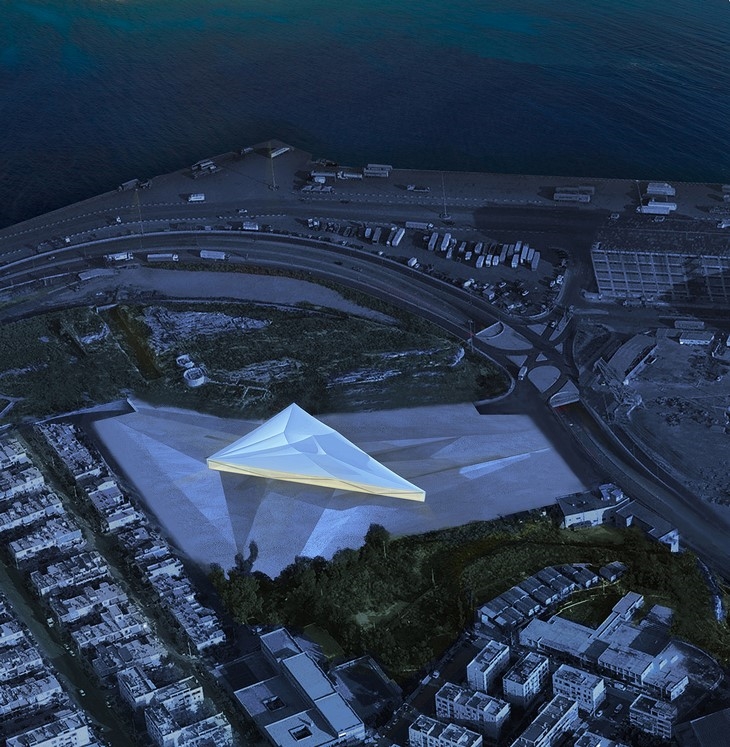 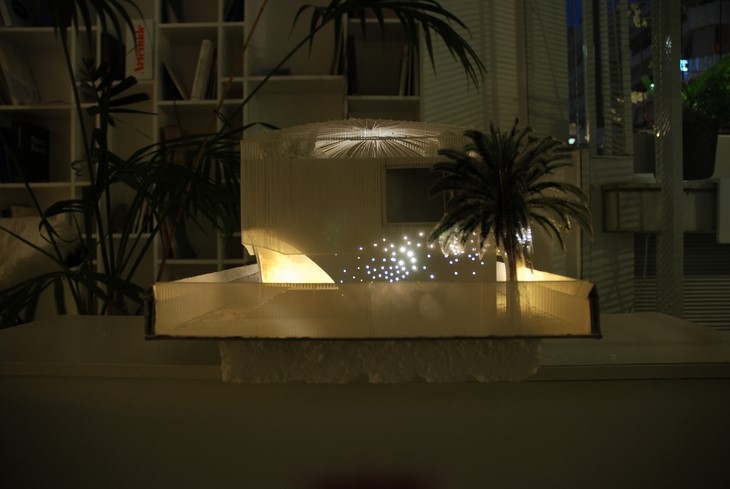 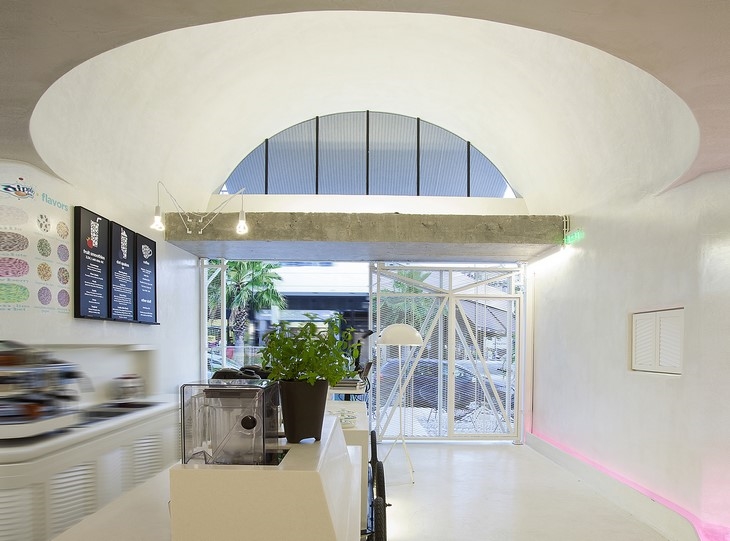 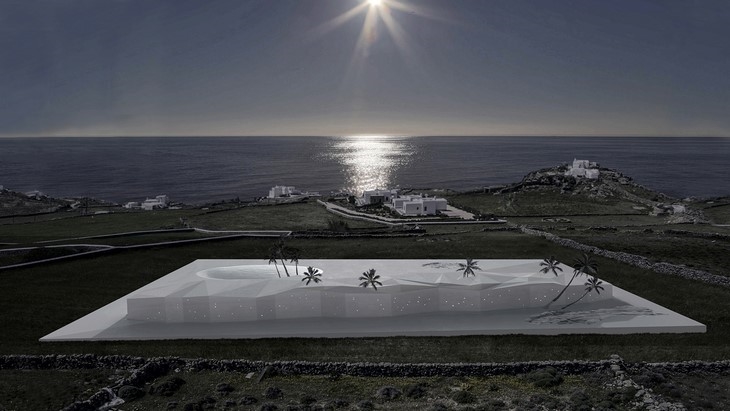 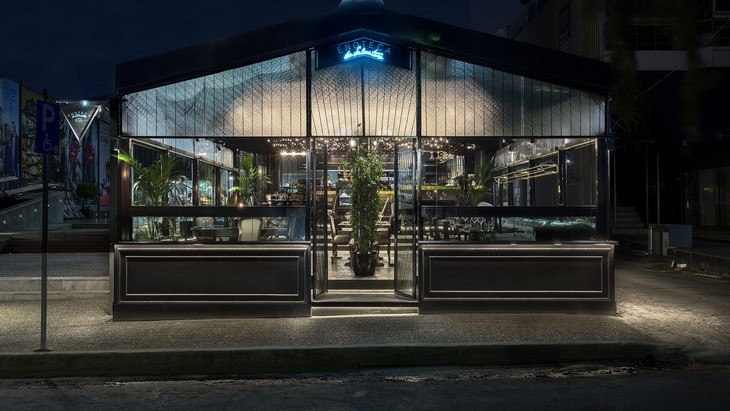 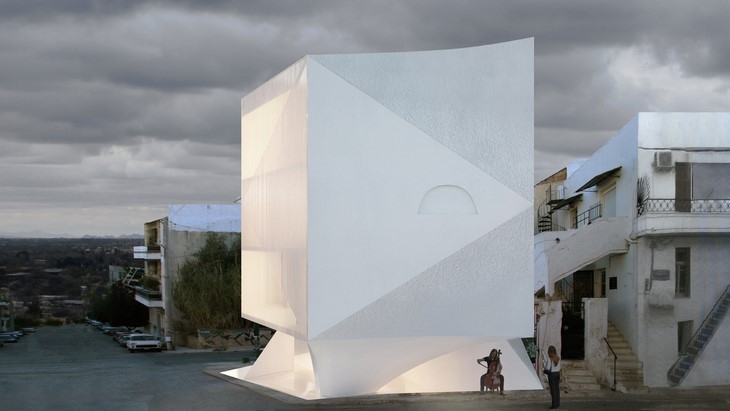 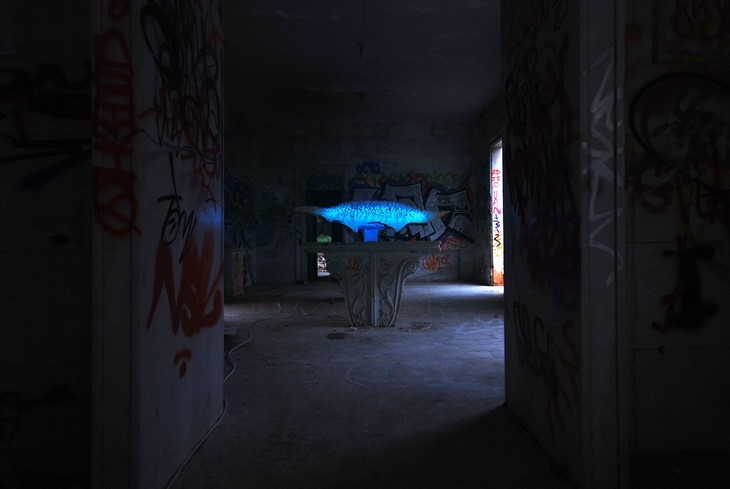 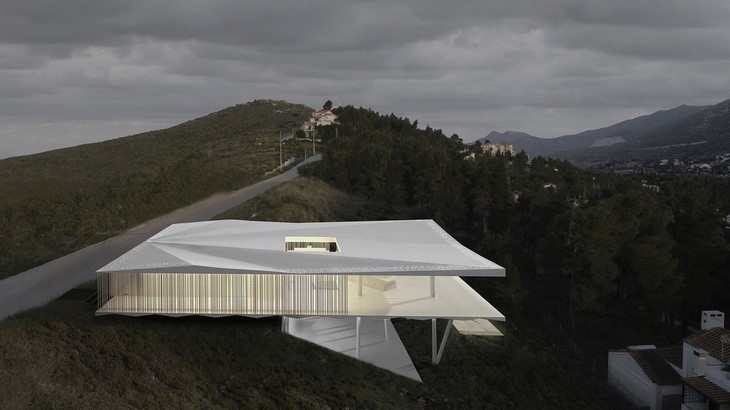 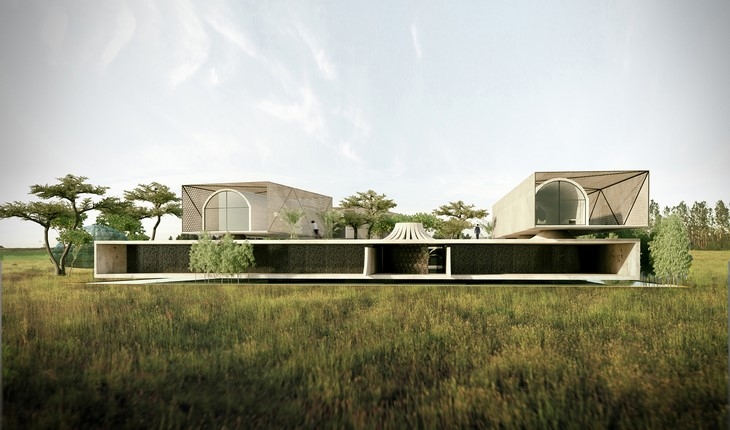 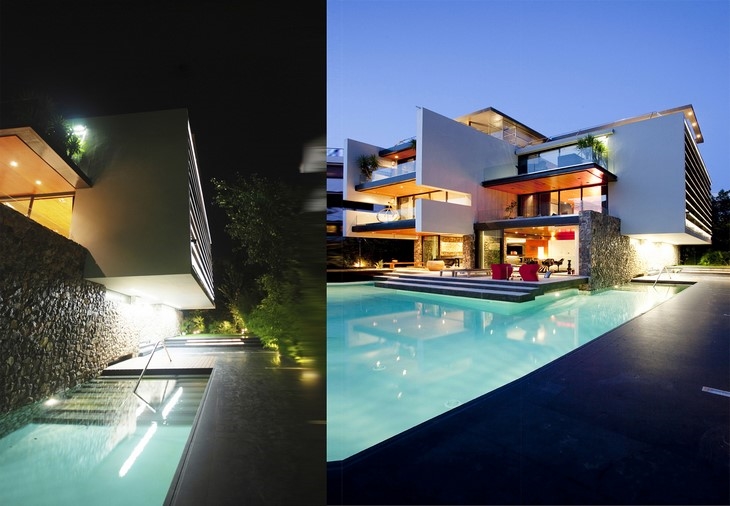 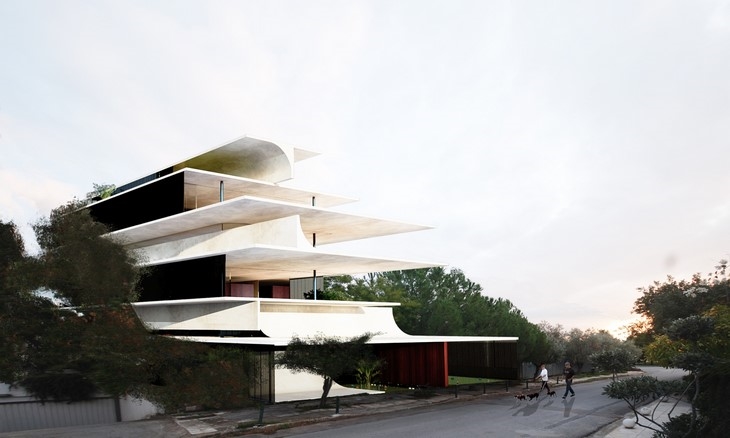 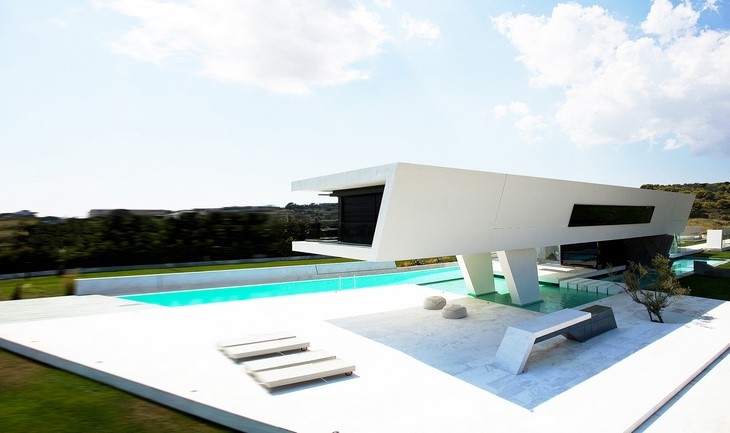 by ELENI TSIRINTANIArchisearchhttps://www.archisearch.gr/wp-content/uploads/Profile-Pic-370x554.jpg
SHARE THIS PAGE
WITH YOUR FRIENDS