I AGREE
Archisearch Array
Have you ever wondered what Picasso, Pollock or Kandinsky looked like while working for their masterpieces? This collection of videos allows us to watch five of the most important artists of the last century at a really close distance. Enjoy! 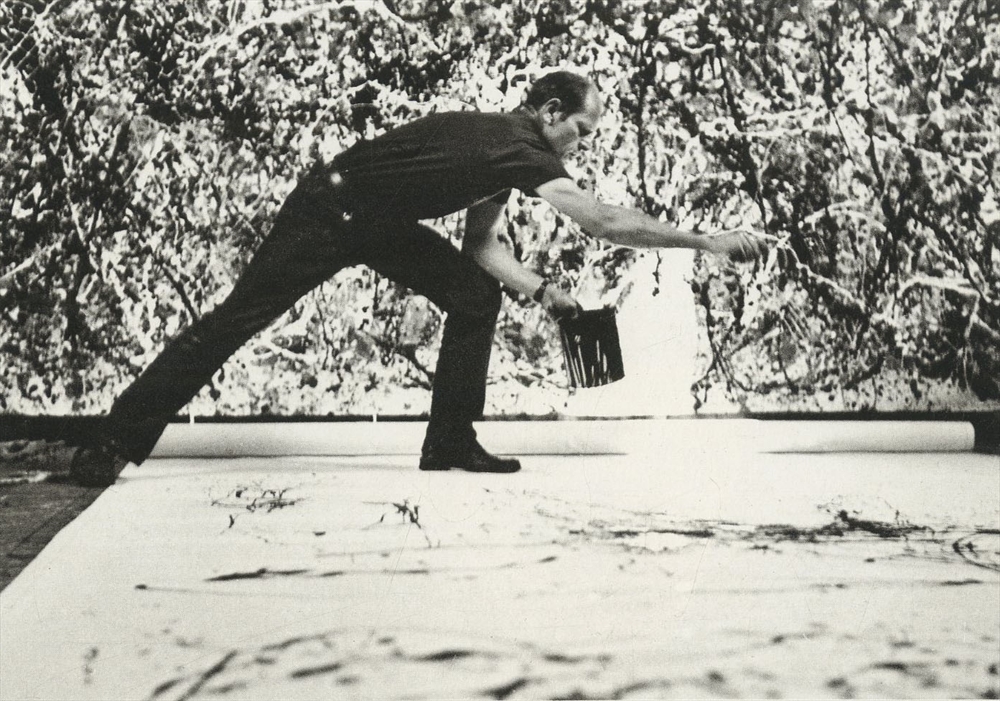